Have You Seen This? Killer trampoline routine a la stop-motion 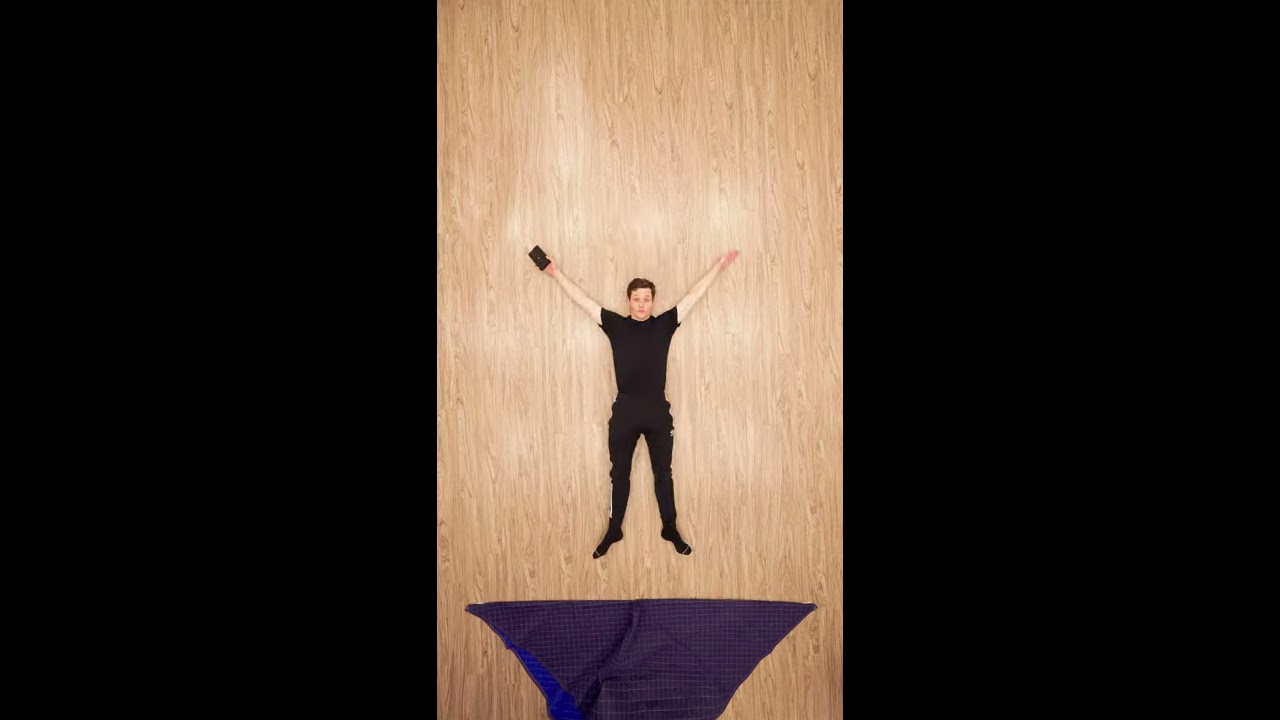 THE BACKYARD — There are two types of suburban kids: kids that had a trampoline and kids that begged their neighbors to use their trampoline.

Whichever kind of kid you were, we all had similar fantasies of nailing that backflip or doing a "for realsies" aerial. To do so would mean you would be the coolest —and I mean THE coolest — kid on the block. Well, at least that's just how a regular kid brain thought about it.

But who knew that you didn't have to have much athletic prowess or risk breaking your neck and could still have the coolest tramp routine in town? The kids who were at home figuring out how stop-motion filming worked, that's who.

One of those kids must have been YouTube user Kevin Parry, who recently posted his killer trampoline routine video a la stop-motion.

He nails all the backsies, frontsies, sits and flips. But even in stop-motion, Parry is not infallible and beefs it on his tramp.

Anyone who's ever jumped on a trampoline knows with just one mistimed jump, one odd landing angle, the trampoline will betray you and knock you flat (Yes, it's betrayal, not physics). Even the sounds of the springs change, almost like the tramp is making fun of you a little bit. And Parry nails all those sounds perfectly.

But Parry must be training for the stop-motion tramp Olympics, so he keeps going to finish his routine strong and on his own two feet.

The stop-motion film is so charming and impressive that today, Parry wins the gold medal of Have You Seen This?

BYU basketball players are pumped for their COVID-19 tests

It's interesting how time, age and circumstance will change the things we get excited about.
×