SALT LAKE CITY — Outdoor enthusiasts and novices who want to find adventure but don't know who to go with now have an opportunity to connect with like-minded individuals through a new app created by Utahns.

While driving to Grand Targhee to go skiing with some college buddies in 2018, Kevin Wallace mentioned the difficulty of finding new friends who shared the same passions as he did after he relocated to Ogden.

A quick detour to a dollar store and the purchase of a notebook led to Wallace and his friends Bobby Meinhold, Josh Tunick and Spencer Tunick brainstorming ideas for an app that Wallace thinks fills a big need.

Rather than creating another social networking app that encourages chatting online, Wallace wants their app, Outdoorpals, to help people get off their phones and create more in-person memories. On the app, users can choose from up to 30 different outdoor activities they are interested in and find events taking place near them with other people who are at the same skill level as they are.

"We want to make sure that the outdoors is accessible and inclusive to everyone," Wallace said.

While talking with different people about the app, Wallace discovered it's not the outdoor experts who are most excited about it; it's those who are looking to find more people to do things with and who are trying to rekindle a passion for something they used to love.

"We want to make sure that there aren't barriers for them to engage in the things that they enjoy," Wallace said.

The app allows users to filter how far they are willing to travel for an activity, up to a 100-mile radius. Once a user has determined the type of activity they want to do, along with the skill level and distance from their home, they will see all their options for events that match their preferences.

Wallace said when they have a larger user base, they'd like to be able to make Outdoorpals an opportunity for professional instructors and guides to promote and grow their businesses. He said they've already been discussing this possible app update with different organizations, since it would be a great way for a large group of people to learn about a race, a climbing workshop or a ski tour, which are common activities in Utah.

We want to make sure that the outdoors is accessible and inclusive to everyone.

–Kevin Wallace, one of four founders of the Outdoorpals app

Though they didn't know at the time of its inception that their app would be launched in the middle of a pandemic, Wallace feels it's more important now than ever for people to benefit from the great outdoors.

"I think one of the things that has been very obvious is outdoor activities and outdoor recreation has surged in popularity during the pandemic," Wallace said. "Whether that's ski resorts or visiting the state parks … and so, I think that there's been an increase in popularity and an increase in desire for those outside recreations because they're seen as being safer than a lot of the indoor things or other venues have been closed."

Wallace said people will need to decide what they are comfortable participating in as far as social distancing goes, but he feels like meeting up in small groups outside is a better option than others people may turn to for entertainment during the pandemic.

"People are going to do something for fun, and we think that this is a safer alternative than some other things," he said.

For more information on how to get the Outdoorpals app visit outdoorpals.com. 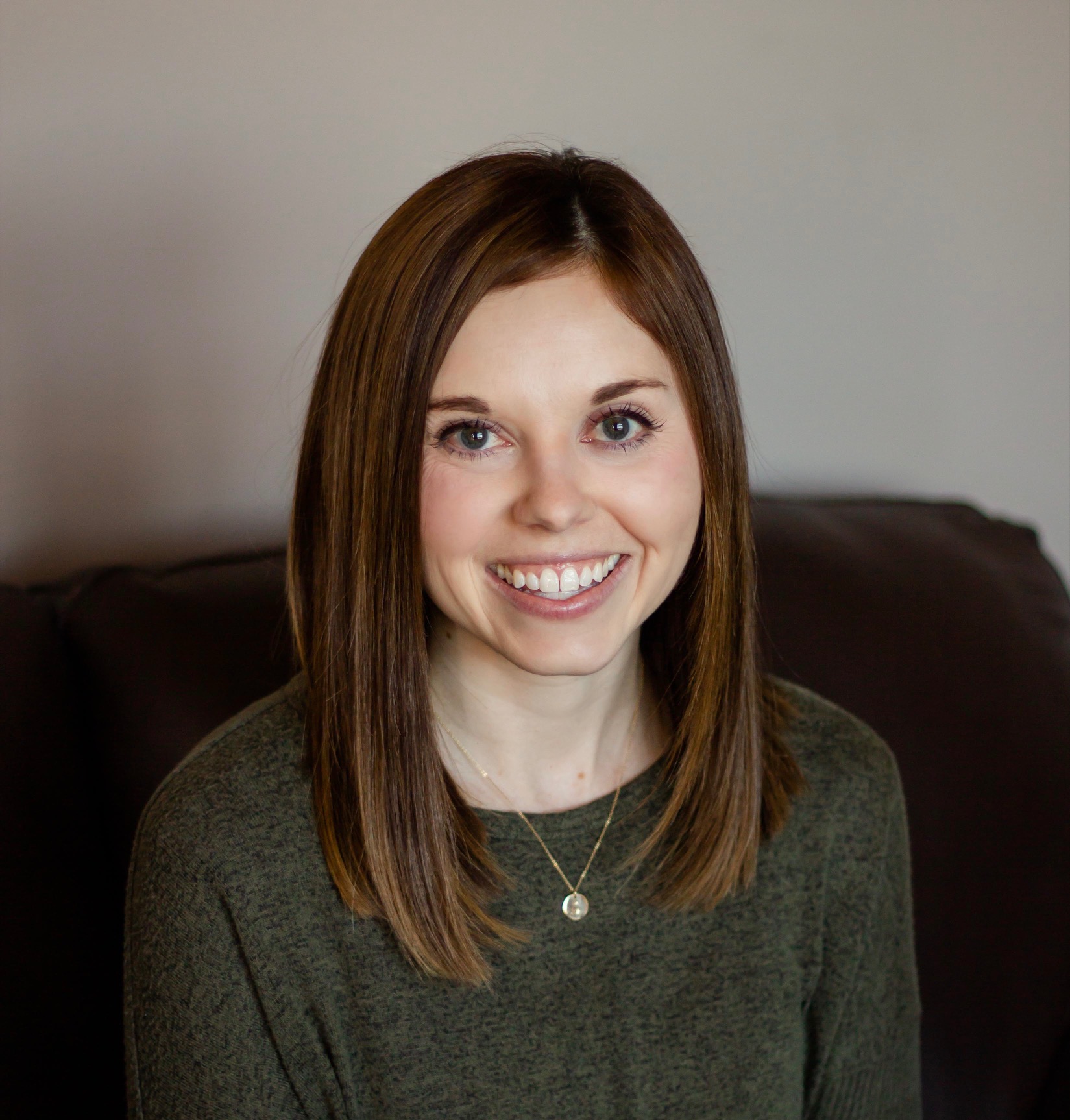