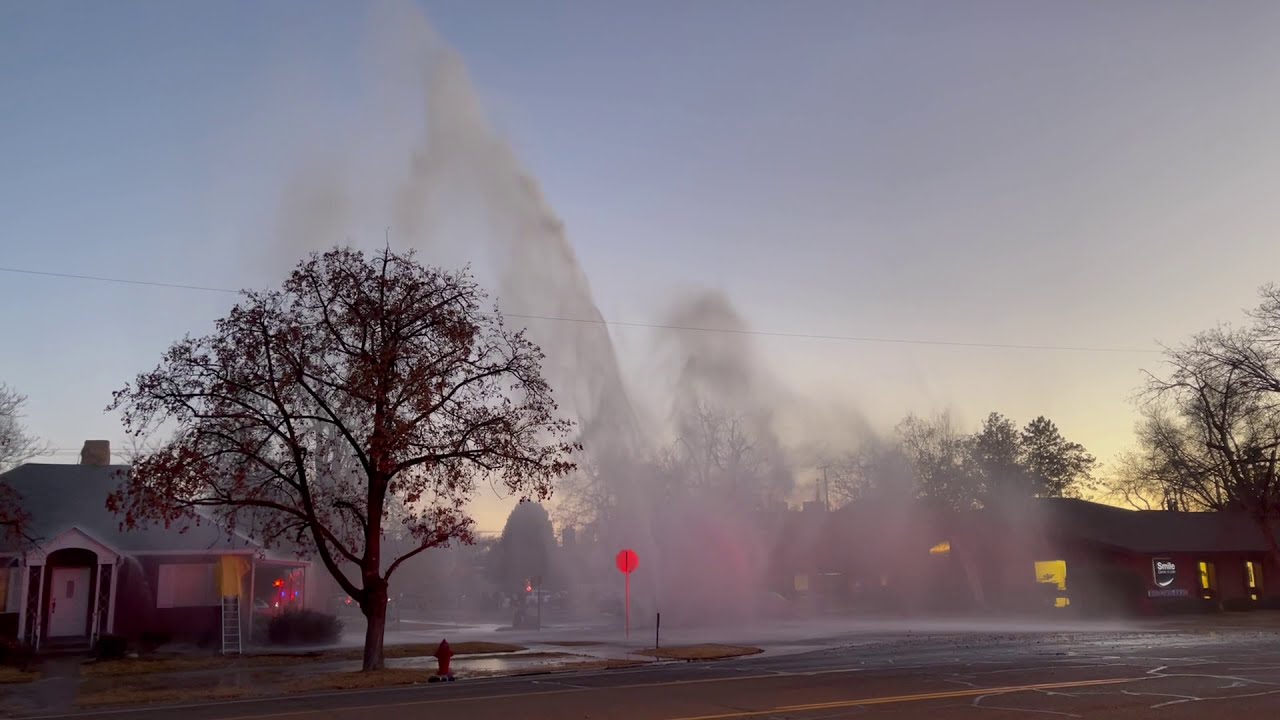 PROVO — A water main break on Center Street in Provo is shutting down traffic in the area, officials said.

The break occurred Tuesday evening at 300 E. Center Street, according to a Provo Police Facebook post. Center Street is closed between 100 East and 300 East while crews work to control the leak and is expected to be closed until at least midnight.

Provo City Police Lt. Nisha King said that approximately six residences were affected with their water being shut off, one of them being an apartment complex.

This is developing news. We're working on gathering more information; this story will be updated.