If Senate does not convict Trump, 'he can do this again,' Democrats warn 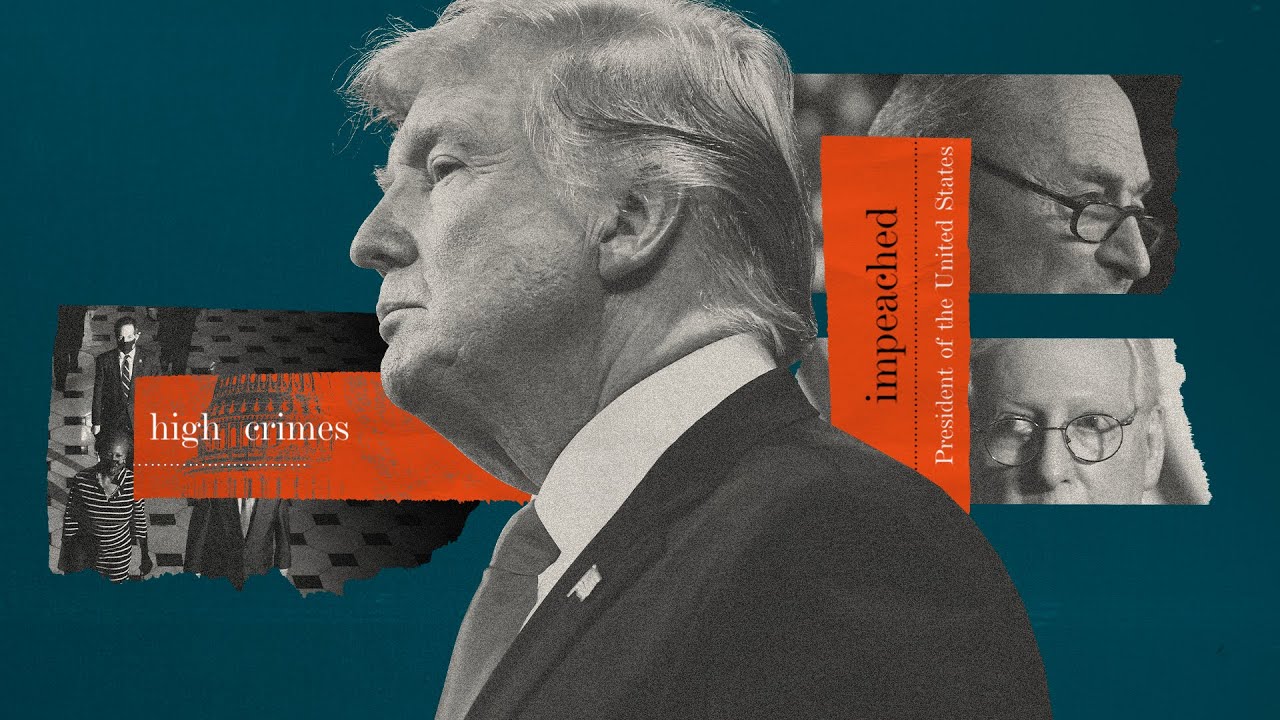 WASHINGTON (Reuters) — Democratic prosecutors making the case that Donald Trump incited a deadly insurrection by encouraging his supporters to march on the U.S. Capitol warned the Senate on Thursday that if it fails to convict the former president, "he can do this again."

The first three days of Trump's impeachment trial focused on his fiery words to supporters in the weeks leading up to the Jan. 6 attack, when he falsely claimed that his election defeat by Democrat Joe Biden was the result of fraud and that the crowd needed to "fight" and "stop the steal."

The Democrats appear highly unlikely to secure a conviction and bar Trump from ever again holding public office given that only six Republicans voted with Democrats in the 100-seat chamber to proceed with the trial.

"If he gets back into office and it happens again, we'll have no one to blame but ourselves," lead impeachment manager Rep. Jamie Raskin told the Senate on Thursday, wrapping up the prosecution arguments.

Fellow Democratic Rep. Ted Lieu told the senators he worries about what would happen if Trump runs in 2024 and loses.

"I'm not afraid of Donald Trump running again in four years. I'm afraid he's going to run again and lose, because he can do this again," Lieu said.

The Democratic prosecutors provided example after example of Trump's actions prior to the rampage to illustrate what he intended when he told supporters to go to the Capitol and "fight like hell" as Congress convened to certify Biden's election victory.

"Jan. 6 was not some unexpected radical break from his normal law-abiding and peaceful disposition. ... This was his essential M.O.," Raskin said, using shorthand for "modus operandi."

"He knew that egged on by his tweets, his lies and his promise of a 'wild' time in Washington to guarantee his grip on power, his most extreme followers would show up bright and early, ready to attack, ready to engage in violence, ready to 'fight like hell' for their hero," he said.

The Democratic-led House on Jan. 13 charged Trump with inciting an insurrection. His term ended on Jan. 20.

A two-thirds majority in the Senate would be needed to convict, which means at least 17 Republican senators would have to defy Trump, who remains popular with most Republican voters and has shown interest in running for president again in 2024.

Dozens of former Republican officials who said they are frustrated with their party's unwillingness to stand up to Trump are in talks to form a center-right breakaway party, four people involved in the discussions told Reuters.

Must be held accountable

The nine House impeachment managers have argued that Trump planted the seeds for the riot by encouraging violence and making false claims about widespread electoral fraud long before Jan. 6, and must be held accountable for what happened.

Although the prosecutors' arguments were generally praised by both parties, some Republican senators said they were still not convinced.

During a break in the proceedings on Thursday, Sen. James Lankford told reporters that the managers failed to connect the dots between Trump and the rioters.

Sen. James Inhofe said: "It's just redundant, the same thing over and over again. ... To me, the more you hear it, the less credibility there is in it."

Trump adviser Jason Miller said on Twitter that the defense would wrap up its case on Friday, and some Republican senators said they expected the proceedings to end on Saturday.

Looking ahead to Trump's defense, the House managers disagreed that his incendiary language is protected by the First Amendment of the U.S. Constitution, which protects free speech.

"The First Amendment does not create some superpower immunity from impeachment for a president who attacks the Constitution in word and deed while rejecting the outcome of an election," Raskin said.

The House managers spent much of Wednesday recounting the events that led to the riot and highlighting the threat to lawmakers and to Mike Pence, Trump's vice president, including searing security footage.

White House press secretary Jen Psaki said Biden watched some of the video on Thursday morning, adding: "Anyone who watched that video ... found it harrowing and deeply disturbing. That's certainly how the president felt."

In a separate court case, federal prosecutors said on Thursday that anti-government "Oath Keepers" militia members devised elaborate plans to storm the Capitol on Jan. 6 and plotted to have an armed "quick reaction force" staged outside the city ready "to fight hand to hand" if ordered by Trump.

Trump is the first U.S. president to be impeached twice and the first to face trial after leaving office. His first impeachment trial, which stemmed from his efforts to pressure Ukraine to investigate Biden, ended in an acquittal a year ago in what was then a Republican-controlled Senate.

On Thursday, Democratic Senate Majority Leader Chuck Schumer left open the possibility that Congress might seek a different way to punish Trump if the Senate acquits him. That includes potentially invoking the Constitution's 14th Amendment, which gives Congress the power to bar public officials from holding office if they engaged in insurrection or rebellion.