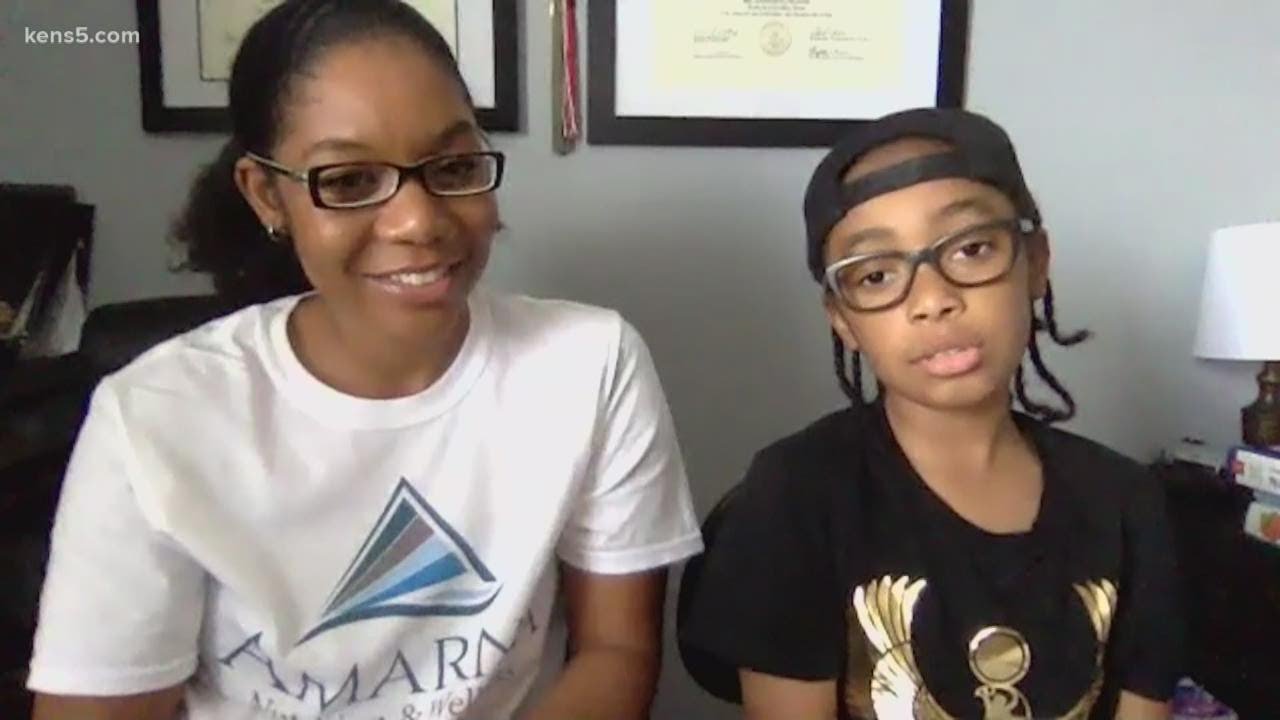 SALT LAKE CITY — While his classmates practiced their multiplication tables, a fifth grader from San Antonio watched his investment portfolio grow by more than 5,000% almost overnight.

At just 10 years old, Jaydyn Carr is surely one of GameStop's youngest shareholders. His mom, Nina Carr, spent $60 to gift her son 10 shares of the company's stock for Kwanzaa back in December of 2019, according to mySanAntonio.com.

Carr thought the stock would be a great way to highlight the Kwanzaa principle of Ujamaa — which focuses on cooperative economics.

"I know this kid loves video games, and at the time I was teaching him financial literacy," Carr told TODAY.

Jaydyn told CNN that while he'd been hoping for an Xbox One that year, he was pretty happy with the unconventional gift.

"It was very cool that I got stock in one of the companies that I mostly used," he said.

While it was a nice lesson in long-term investment, neither Carr nor Jaydyn had high expectations for the stock. Until last week, that is, when millions of Reddit users and small-scale investors took on hedge funds that had previously bet against the ailing GameStop, sending the company's share price through the roof.

On Wednesday, the alerts that Carr had set on her phone to track stock prices started going off like crazy.

In short, Jaydyn's $60 investment had grown to a whopping $3,200. Carr ran up to her son's room and pulled him out of virtual school to share the news.

"And I was probably stuttering and mumbling, trying to hurry up and explain this is unusual, this doesn't happen all the time," she told TODAY. "So yeah, it was definitely a moment."

Carr said she asked Jaydyn if he wanted to sell his stock, and let her son make the decision on his own.

"I wanted to sell it then and there because I knew it could drop in seconds," Jaydyn told CNN.

So what does Jaydyn plan to do with his big earnings? What any smart investor would do, of course.

"I've already saved $2,200 of it," he told TODAY. "And the rest of the $1,000 is gonna go to invest in more companies like Microsoft, Roblox and different companies."

Carr told CNN that Jaydyn's dad died back in 2014, and she's committed to helping her son learn to be financially responsible.

"He's my legacy," she said. "I have to make sure that he's prepared for the future." 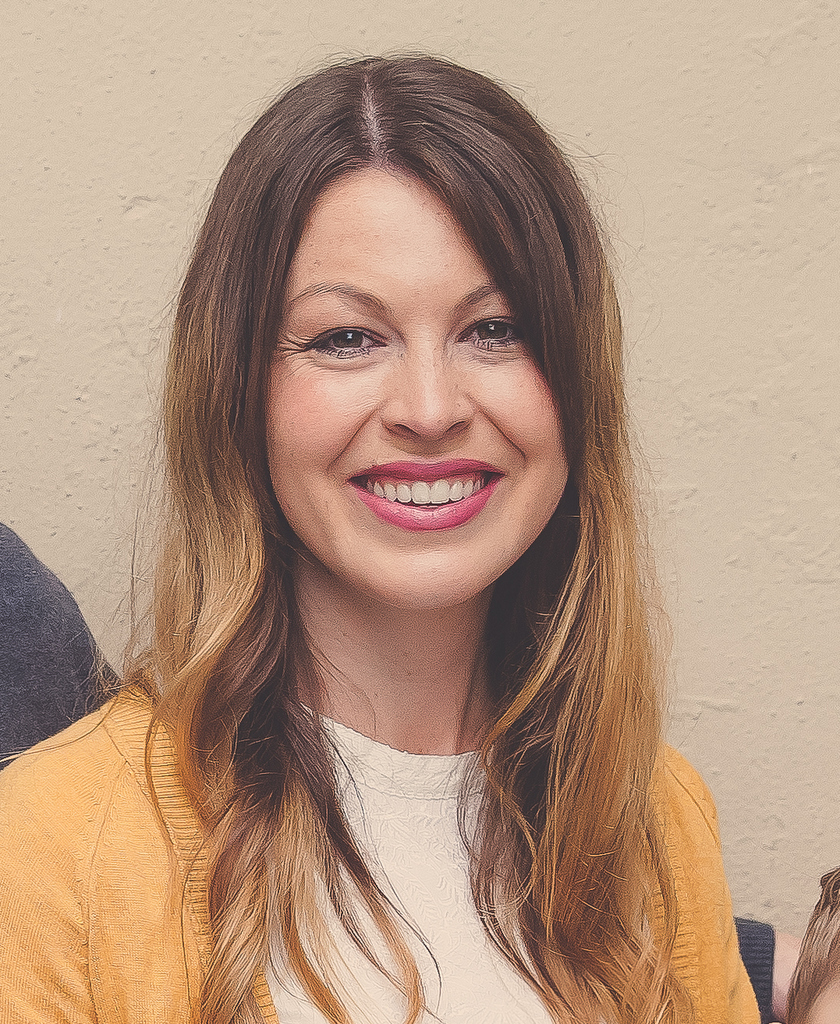