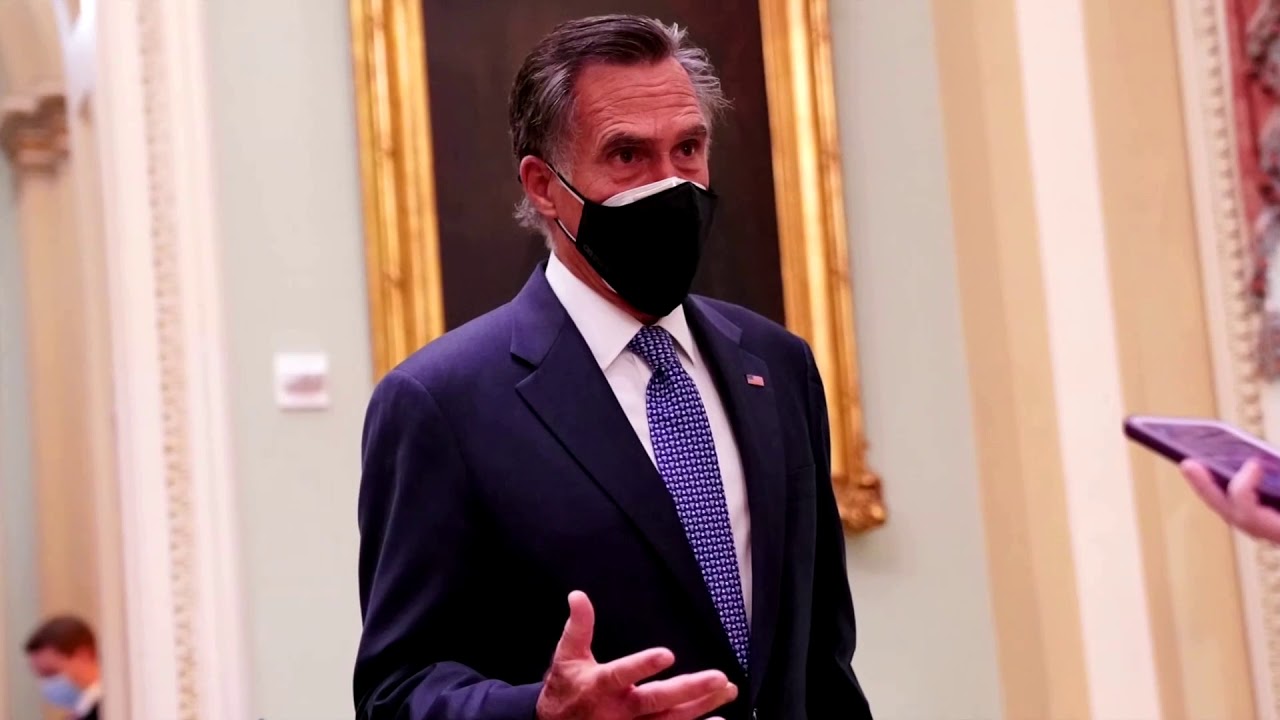 WASHINGTON (Reuters) — The U.S. House of Representatives delivered to the Senate on Monday a charge that former President Donald Trump incited insurrection in a speech to supporters before the deadly attack on the Capitol, setting in motion his second impeachment trial.

Nine House Democrats who will serve as prosecutors in Trump's trial, accompanied by the clerk of the House and the acting sergeant at arms, carried the charge against Trump to the Senate in a solemn procession across the Capitol.

Wearing masks to protect against COVID-19, they filed through the ornate Capitol Rotunda and into the Senate chamber, following the path that a mob of Trump supporters took on Jan. 6 as they clashed with police.

On arrival in the Senate, the lead House impeachment manager, Rep. Jamie Raskin, D-Md., read out the charge. "Donald John Trump engaged in high crimes and misdemeanors by inciting violence against the government of the United States," he said.

Ten House Republicans joined Democrats in voting to impeach Trump on Jan. 13. But Senate Democrats will need the support of 17 Republicans to convict him in the evenly divided chamber, a steep climb given the continued allegiance to Trump among the Republican Party's base of voters.

President Joe Biden said on Monday he did not believe there would be enough votes to convict Trump, according to CNN, citing a brief interview with Trump's Democratic successor.

Over 30 Democrats were present to hear Raskin's remarks, but just three Republicans: Senate party leader Mitch McConnell, Sen. Mitt Romney, R-Utah, and Sen. Roger Marshall, R-Kansas, who was just elected in November. Romney told CNN on Sunday that the trial was necessitated by Trump's inflammatory call to his supporters.

Capitol Police were scattered along the lawmakers' route from the House to the Senate, and security around the Capitol remained tight, with roads closed off and barbed wire-topped fencing. Many of the National Guard troops deployed after Jan. 6 had been sent home, but thousands remained.

Trump, a Republican, is the only U.S. president to have been impeached by the House twice and is set to become the first to face trial after leaving office. His term ended last Wednesday.

The Senate is expected to start a trial on Feb. 9 on the article of impeachment against Trump. The 100 senators are due to serve as jurors in proceedings that could result in Trump's disqualification from ever again serving as president.

Democrat Patrick Leahy, the Senate's longest-serving member, said on Monday he would preside over the trial.

Although the Constitution calls on the U.S. chief justice to preside over presidential impeachments, a senator presides when the impeached is not the current president, a Senate source said. First elected to the chamber in 1974, Leahy, 80, holds the title of Senate president pro tempore.

Chief Justice John Roberts presided over the impeachment trial when the Senate, then controlled by Trump's fellow Republicans, acquitted Trump in February 2020 on charges of abuse of power and obstruction of Congress arising from his request that Ukraine investigate Biden and his son.

Leahy will still be able to vote in the trial, an aide said, noting that senators still vote on all matters when presiding over the chamber.

A number of Republican lawmakers have objected to the impeachment, some arguing that it would be a violation of the Constitution to hold a trial now because Trump no longer serves as president. 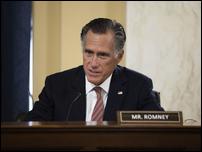 "I still have concerns about the constitutionality of this, and then the precedent it sets in trying to convict a private citizen," Republican Sen. Joni Ernst, of Iowa, told reporters. "So in the future, can this be used against (former) President (Barack) Obama?" she asked.

"The theory that the Senate can't try former officials would amount to a constitutional get-out-of-jail-free card for any president," Schumer told the Senate.

The Senate is divided 50-50, with Democrats holding a majority because of the tie-breaking vote of Vice President Kamala Harris. Senate leaders on Friday agreed to put off the trial for two weeks to give Trump more time to prepare a defense and let the chamber focus on Biden's early priorities, including Cabinet appointments.

The impeachment focuses on Trump's speech to supporters on a grassy expanse near the White House shortly before a mob stormed the Capitol, disrupted the formal certification of Biden's victory over Trump in the Nov. 3 election, sent lawmakers into hiding and left five people dead, including a police officer.

During his speech, Trump repeated his false claims that the election was rigged against him with widespread voting fraud and irregularities. He exhorted his supporters to march on the Capitol, telling them to "stop the steal," "show strength," "fight much harder" and use "very different rules."

McConnell and other Republican lawmakers have condemned the violence and some have accused Trump of inciting it.

A Reuters/Ipsos poll on Friday found that 51% of Americans thought the Senate should convict Trump, breaking down largely along party lines.