Have You Seen This? Weatherman is not cool with this snow 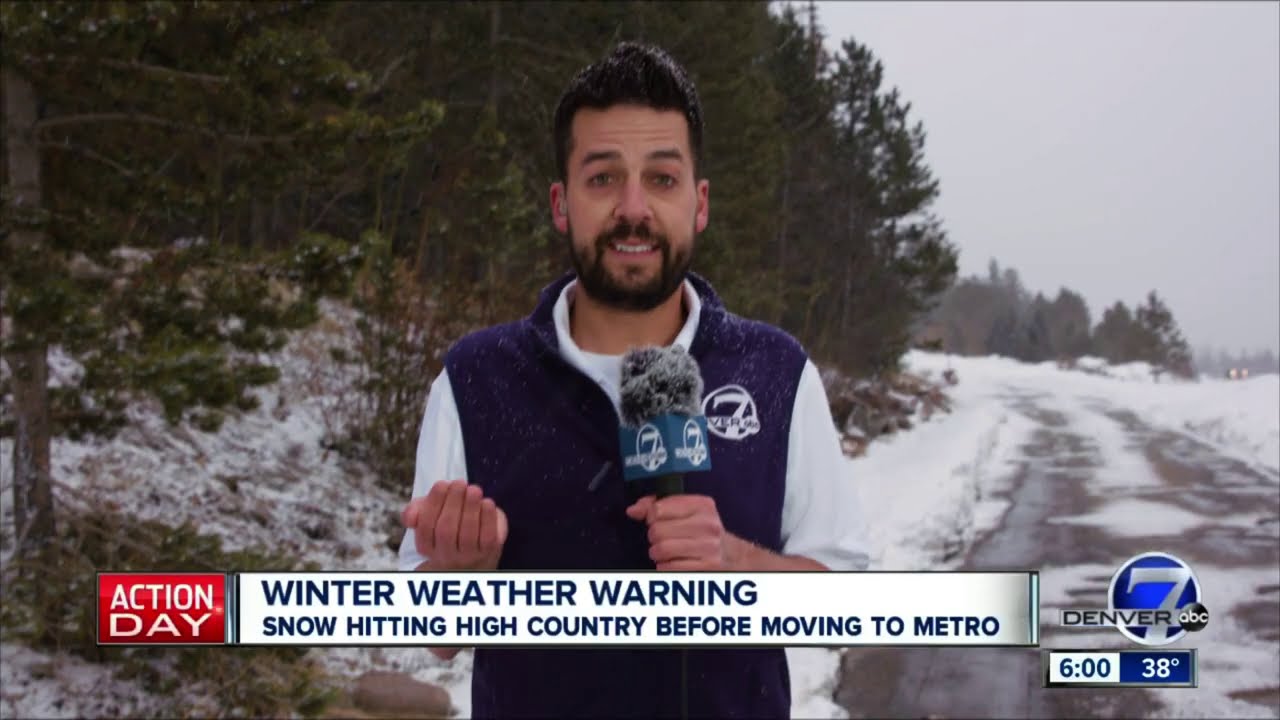 LIVE TV — Look, we all have our bad days, and most people at some point start to heavily question a life choice or two.

In the best case scenario, you don't take it out on people or have a public meltdown. But some people just have poor luck or bad timing.

Let's take a look at this video starring our new friend Ryan Marshall, who is doing a live TV weather report in Denver.

Marshall is on the side of the road, looking cold in a short-sleeved shirt and a vest emblazoned with the station's logo. He's supposed to be talking about severe winter weather, but when the anchor throws to him, Marshall goes immediately into a rant about his life as a weatherman.

He airs a lot of frustrations, and each is as true and funny as the last. But arguably the most poignant complaint is how they only ask him to do live shots in bad weather, and they'll never send him out to stand by a lake or pool when the weather is a pleasure.

If you're thinking, "How can the anchor stay so calm? Why don't they cut back to the studio because of "technical difficulties?" The answer, of course, is that this is all a setup.

The "weatherman" is really a comedian named John Crist, who, in this instance, is taking observational comedy to a different level. Sure it's a joke, but the scenario still begs the question, why don't meteorologists get to stand outside in good weather?

Even when you know it's a fake, a sense of unease still lingers as your brain tells you this is on live TV, but not so much that you won't get have a sensible chuckle or two while watching. 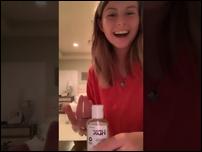 Dad beautifully scams daughter who is trying to scam dad

In this video, a daughter is trying to show how wily she is with the $5 under the bottle trick. But it turns out dad has been around the block a few times.
×
Martha Ostergar