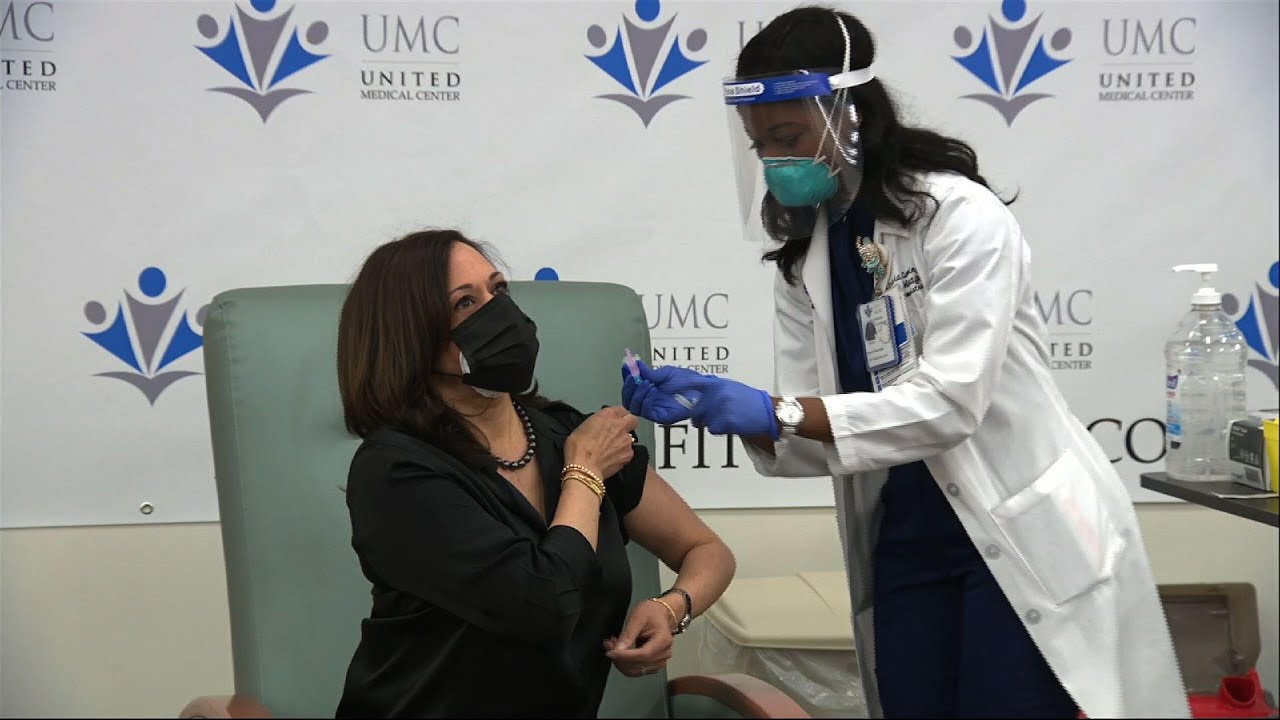 WASHINGTON (Reuters) — The first known U.S. case of a highly infectious coronavirus variant was detected in Colorado on Tuesday, and President-elect Joe Biden said that it could take years for most Americans to be vaccinated for the virus at current distribution rates.

Biden's prediction of a grim winter appeared aimed at lowering public expectations that the pandemic will be over soon after he takes office on Jan. 20, while also sending a message to Congress that his administration will want to significantly increase spending to expedite vaccine distribution, expand testing and provide funding to states to help reopen schools.

Biden, a Democrat, said some 2 million people have been vaccinated, well short of the 20 million that outgoing Republican President Donald Trump had promised by the end of the year. Biden defeated Trump in a November election.

"As I long feared and warned, the effort to distribute and administer the vaccine is not progressing as it should," Biden said in Wilmington, Delaware. At the current rate, "it's going to take years, not months, to vaccinate the American people."

Shortly after his remarks, Colorado's Governor Jared Polis announced on Twitter that his state had discovered a case of a highly infectious coronavirus variant B.1.1.7 first detected in the United Kingdom.

Today we discovered Colorado's first case of the COVID-19 variant B.1.1.7, the same variant discovered in the UK.

The health and safety of Coloradans is our top priority and we will monitor this case, as well as all COVID-19 indicators, very closely. pic.twitter.com/fjyq7QhzBi

Biden's goal of ensuring that 100 million shots are administered by the end of his 100th day in office would mean "ramping up five to six times the current pace to 1 million shots a day," Biden said, noting that it would require Congress to approve additional funding.

"Even with that improvement, even if we boost the speed of vaccinations to 1 million shots a day, it will still take months to have the majority of the United States' population vaccinated," he said. He predicted that the situation may not improve until "well into March."

Biden also said he plans to invoke the Defense Production Act, which grants the president the power to expand industrial production of key materials or products for national security or other reasons, to "accelerate the making of materials needed for the vaccine."

Trump himself has invoked the law during the pandemic.

To reopen schools safely, Biden said Congress will need to provide funding for such things as additional transportation so students can maintain social distancing and improved ventilation in school buildings.

Harris gets the vaccine

Earlier in the day, Vice President-elect Kamala Harris received a COVID-19 vaccination live on television in a bid to boost confidence in the inoculation even while warning it will be months before it is available to all.

Harris, who is Black and Asian American, received the Moderna COVID-19 vaccine from a nurse wearing a mask and a face visor at a medical center in predominantly Black southeast Washington.

The Biden team has emphasized the importance of encouraging vaccine distribution and inoculation in nonwhite groups especially hard hit by the coronavirus.

Biden has vowed to make a top priority of fighting the coronavirus, which has infected more than 19 million people in the United States and killed over 334,000. He received his first injected dose of the vaccine live on television last week. Two doses are required for full protection.

Trump, who had COVID-19 in October, has often played down the severity of the pandemic and overseen a response many health experts say was disorganized and cavalier and sometimes ignored the science behind disease transmission.

Biden repeated his call that people wear masks and listen to the advice of medical experts to avoid spreading infection.

Dr. Atul Gawande, a member of Biden's COVID-19 advisory board, told CBS News the transition team still did not have all the information it needed to understand the bottlenecks hampering vaccine distribution.

He said the Trump administration may have set unrealistic expectations that everyone who wanted to get vaccinated could do so by the end of June 2021.

Separately on Tuesday, U.S. Senate Majority Leader Mitch McConnell put off a vote on Trump's call to boost COVID-19 relief checks for Americans to $2,000, in a rare challenge to his fellow Republican. Biden has said he favors the increase from an already approved $600.