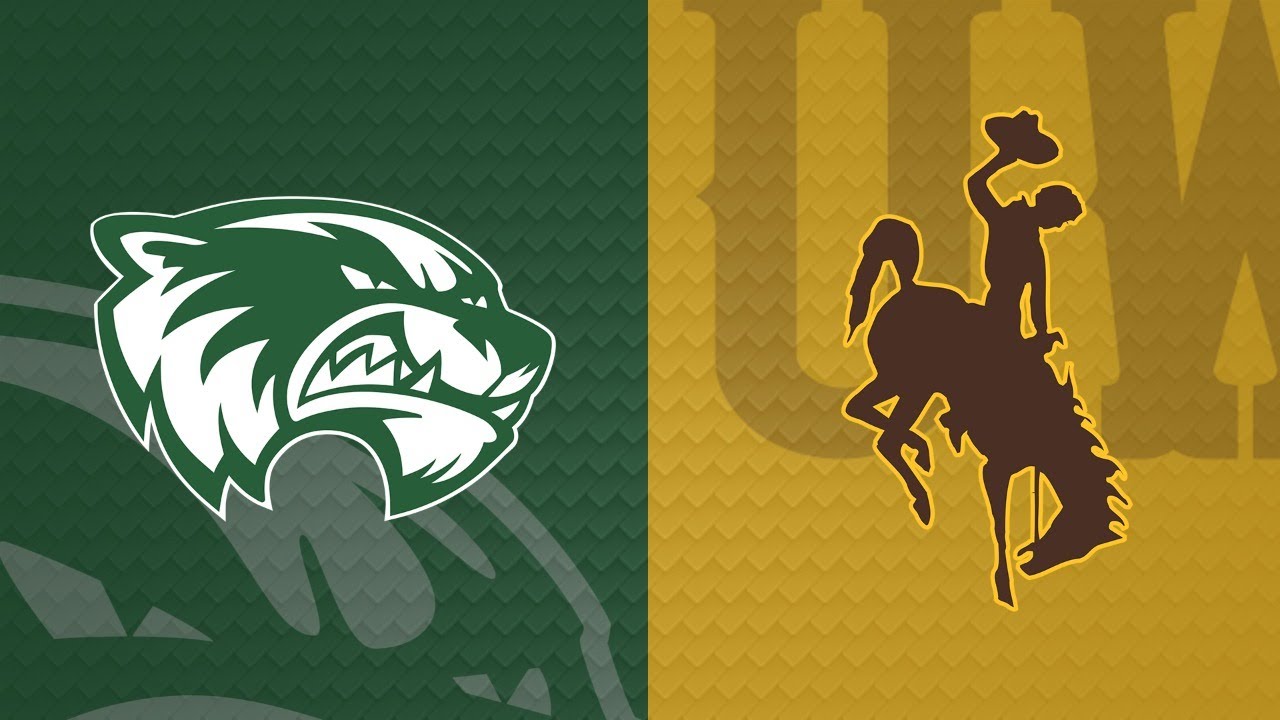 OREM — Hunter Maldonado had 30 points as Wyoming edged past Utah Valley 93-88 on Saturday.

Aimaq's 20 rebounds set a school record at Utah Valley, which was tied 85-85 with 1:44 to play before Wyoming scored a layup, made a stop, and then knocked down a three to take a 90-85 lead with 45 seconds left.

Woodbury responded with a three of his own to cut the Pokes' lead to just two points, 90-88, with 38 seconds on the clock. Maldonado was fouled on his drive to the basket and knocked down his free throws to help Wyoming secure the win.

Utah Valley travels to Salt Lake on Tuesday to play in-state foe Utah, which lost to rival BYU. Tip-off at the Huntsman Center is set for 5 p.m. MT on the Pac-12 Network and ESPN 960 radio.