BYU moves up 1 spot to No. 13 in College Football Playoff's 2nd rankings 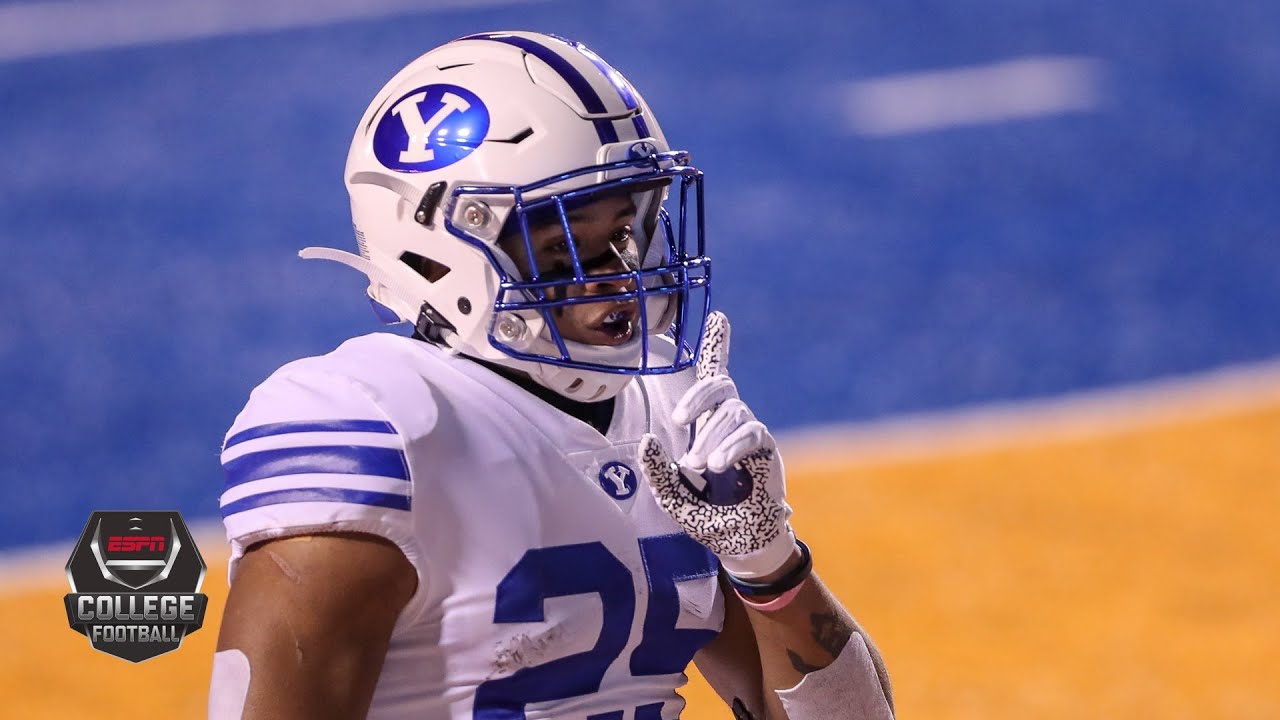 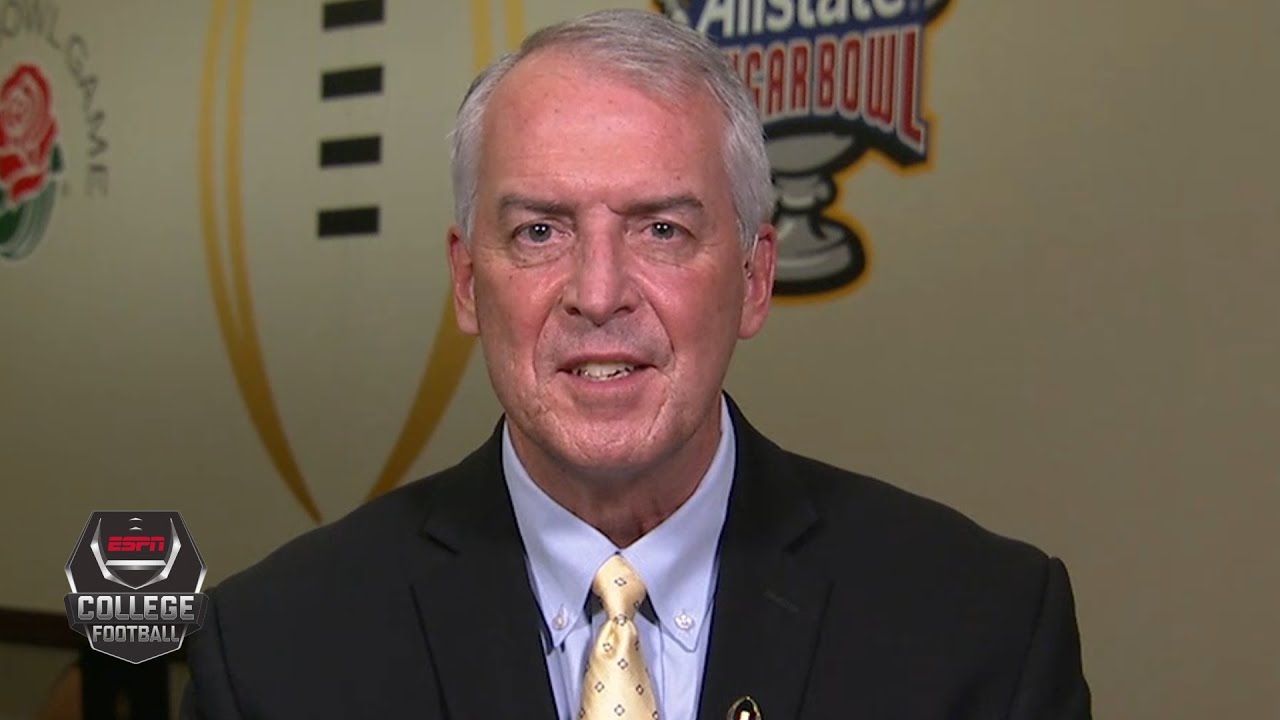 PROVO — BYU moved up in the second edition of the College Football Playoff rankings.

Not very much, though.

In a week that was largely free of impactful results across college football, the Cougars moved up one spot to No. 13 — jumping ahead of No. 14 Northwestern and sliding in just behind No. 12 Indiana and No. 11 Oklahoma.

"That was the big thing I wanted to see," ESPN's Kirk Herbstreit said. "All the feedback we had from the committee, and around the country, it was unanimous: BYU is a very, very good team. But the committee holds strong, only moving them up one spot."

"I said last week, we have great respect for BYU," CFP selection committee chair and Iowa athletic director Gary Barta told ESPN. "But what is it that holds it back? It's really the strength of schedule and games they're playing not being as strong as the teams ahead of them."

Two newcomers joined the top 25: No. 22 Washington and No. 25 Louisiana, replacing Texas and Auburn. No Pac-12 team is ranked higher than No. 20 USC.

The Cougars entered the initial Playoff rankings at No. 14, a surprise not because it put the Cougars out of the four-team playoff conversation but because the selection committee rated the undefeated Cougars behind several one- or two-loss opponents, like Georgia (6-2), Miami (7-1) and Indiana (4-1).

So, it's the Cougars' strength of schedule which set BYU back, though Barta admitted that schedules will be looked at differently in a pandemic year where fewer teams are playing the same number of games (read: Ohio State). Even so, and perhaps because of it, BYU's drop shocked many reporters, pundits and college football experts around the country, who called the initial rankings "nuts," "insane" and "nonsensical."

That, with a lack of losses in the 13 teams ahead of BYU in the rankings and several teams, like Ohio State and Cincinnati, canceling their games after Tuesday's initial unveiling. But Iowa State (7-2) moved up four spots to No. 9 after a 23-20 win over then-No. 17 Texas to take control of its Big 12 destiny.

Among the Cyclones' two losses: a 31-14 defeat at home to Louisiana in the season opener.

But Barta pointed to the win over Texas, which fell out of the committee's rankings, as Iowa State's decisive clincher.

"The game against Texas on the road was a heck of a football game," Barta said. "So that win combined with their previous win against No. 11 Oklahoma, they're in first place in the Big 12. Brock Purdy is just a winner. They've got one of the better running backs, I think, in the country in Breece Hall.

Of course, what the Cougars' schedule lacks in star power, BYU has made up in style points. BYU's 31.5-point average margin of victory leads the nation, just ahead of Alabama's 30.0 points and Buffalo's 26.2 points. After two bye weeks, the Cougars still rank No. 8 in total offense, No. 9 in scoring offense, No. 6 in scoring defense, and No. 6 in total defense.

But it wasn't enough to make up for Iowa State's four-spot jump after a three-point win over Texas, which dropped from the CFP's top 25 with a loss; or Oklahoma State's eight-spot move with a 50-44 win over Texas Tech (3-6). The Cowboys are two spots behind BYU and play at TCU (4-4) on Saturday on ESPN2.

"Oklahoma State, they beat Texas Tech last week," Barta said. "When you combine that (with) the wins over Iowa State and No. 4 Tulsa, you combine that with the teams that were around them — seven of the teams that were above them either didn't play or lost. The combination of their body of work, most importantly, and then combining that with the people around them, really pushed them up to get into that 15 spot."

BYU has one game remaining on its 2020 regular season schedule, Game 10 against San Diego State on Dec. 12. The Cougars had as few as two games on the schedule as last as August, when the COVID-19 pandemic had shifted most schools to either canceling their seasons or playing conference-only slates, but BYU pressed on with a group made up mostly of Sun Belt, Conference USA, American Athletic and Mountain West teams.

Barring a last-minute schedule change from athletic director Tom Holmoe, they'll have one more chance to impress the committee enough to slip into the top 12 and, presumably, a New Year's Six bowl berth.

Will it be enough?