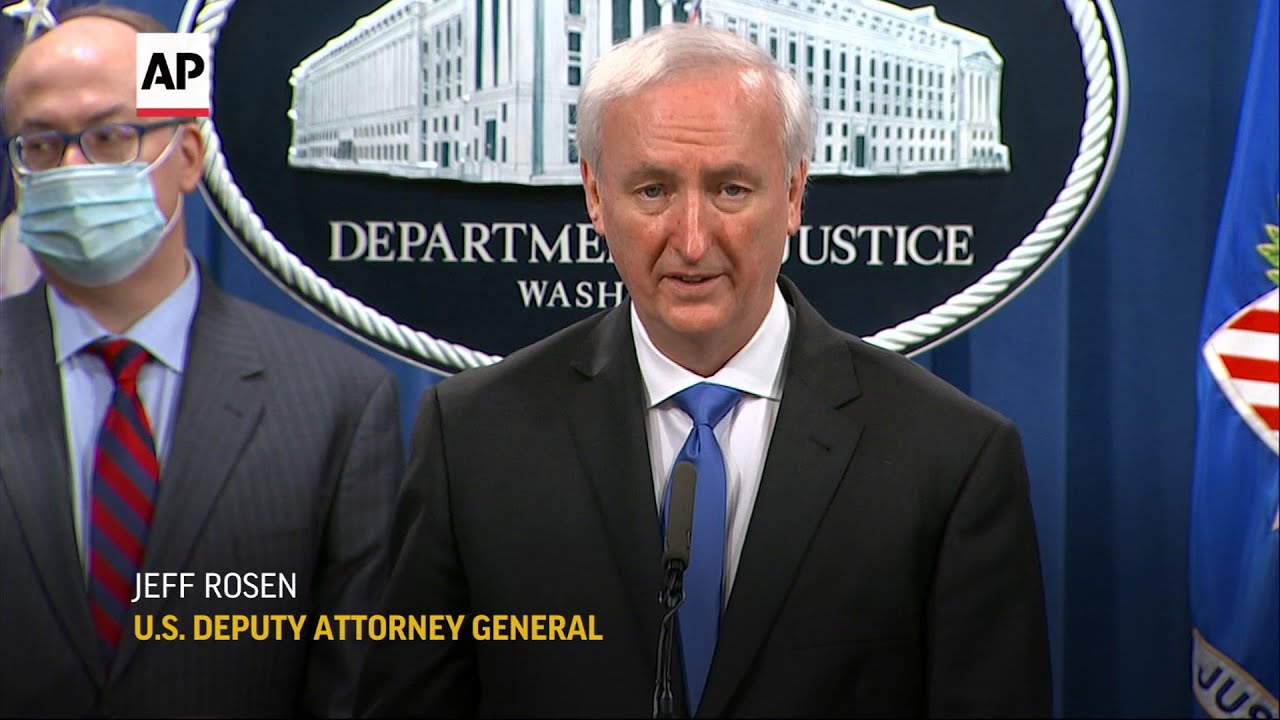 NEW YORK (Reuters) — Purdue Pharma LP agreed to plead guilty to criminal charges over the handling of its addictive prescription opioid OxyContin, in a deal with U.S. prosecutors that effectively sidestepped paying billions of dollars in penalties and stopped short of criminally charging its executives or wealthy Sackler family owners.

In a far-reaching agreement unveiled on Wednesday, Purdue formally admitted to criminal conduct related to the distribution of its painkillers and agreed to pay $225 million to resolve U.S. Justice Department investigations.

Purdue agreed to pay $225 million toward a $2 billion criminal forfeiture, with the Justice Department foregoing the rest if the company completes a bankruptcy reorganization dissolving itself and shifting assets to a "public benefit company," or similar entity, that steers the unpaid portion to thousands of U.S. communities suing it over the opioid crisis.

A $3.54 billion criminal fine and $2.8 billion civil penalty are likely to receive cents on the dollar as they compete with trillions of dollars of other claims from those communities and other creditors in Purdue's bankruptcy proceedings, according to court documents and people familiar with the matter.

Members of the billionaire Sackler family who own Purdue agreed to pay a separate $225 million civil penalty for allegedly causing false claims for OxyContin to be made to government health care programs such as Medicare, according to court records. The Sacklers denied allegations prosecutors lodged in the civil case.

Neither the Sacklers nor any Purdue executives were criminally charged. The agreement does not release any individuals associated with Purdue from potential criminal liability. A separate Justice Department criminal investigation scrutinizing individuals is ongoing, according to people familiar with the matter.

Purdue conspired to engage in criminal conduct over the years that kept medically questionable prescriptions of its opioids flowing, prosecutors said. The Stamford, Connecticut-based company has agreed to plead guilty to three felonies, two of the violations of a federal anti-kickback law and another charge of defrauding the U.S. and violating the Food, Drug and Cosmetic Act.

"Purdue deeply regrets and accepts responsibility for the misconduct detailed by the Department of Justice," said Purdue Chairman Steve Miller, who joined the company in July 2018. He noted that Sacklers no longer sit on the company's board.

Sackler family members, in a statement, said when they were on the board, "we adopted rigorous policies requiring Purdue to be in full compliance with the law," adding that they relied on management assertions the company acted lawfully.

The settlement had already come under fire before its unveiling from Democrats on Capitol Hill calling for Purdue and its Sackler family owners to face more severe consequences for their alleged roles in the opioid crisis, criticism that followed Reuters reporting details of the looming agreement.

Dozens of state attorneys general, meanwhile, oppose a plan that would essentially put government litigants in charge of a restructured company that continues to sell OxyContin.

Purdue reaped more than $30 billion from sales of OxyContin over the years, enriching Sackler family members while funneling illegal kickbacks to doctors and pharmacies, U.S. and state officials have alleged.

Beaver County Commissioner Mark Whitney says he's proof that big men cry as he watched his son deal with the life-shattering effects of an addiction to painkillers.

The cases against Purdue and the Sacklers reflect an attempt by officials to hold accountable alleged perpetrators of an epidemic that has claimed the lives of more than 400,000 people in the United States since 1999, prompting the Trump administration to declare it a public health emergency.

The settlement comes about two weeks before the U.S. presidential election during an economic recession triggered by the COVID-19 pandemic, which has so far resulted in more than 220,000 deaths nationwide.

"DOJ failed. Justice in this case requires exposing the truth and holding the perpetrators accountable, not rushing a settlement to beat an election," said Massachusetts Attorney General Maura Healey, who has conducted her own probes, adding that she was "not done" with Purdue and the Sacklers.

Purdue's misconduct included paying illegal kickbacks to doctors and to a vendor called Practice Fusion that created a software alert designed to push the drugmaker's opioids on physicians, prosecutors said.

Between 2007 and 2017, Purdue also ignored doctors suspected of improperly prescribing opioids that were flagged by its internal controls, and failed to report OxyContin prescriptions from these physicians to the Drug Enforcement Administration as legally required, officials said.

Purdue, which filed for bankruptcy protection last year under an onslaught of litigation, has proposed settling thousands of lawsuits in a deal it values at more than $10 billion. That is contingent on donations of opioid reversal and addiction treatment medications it has under development and a $3 billion cash contribution from the Sacklers.

The part of that plan reshaping Purdue as a public benefit company the Sacklers would no longer control is not assured, said people familiar with the matter. Attorneys general from two dozen states and Washington, D.C., last week said it would improperly entangle them with a restructured Purdue's continued OxyContin sales while they attempt to hold alleged perpetrators of the opioid crisis accountable.

Purdue asked its bankruptcy judge on Wednesday to approve the plea agreement, including the $225 million payment it owes.