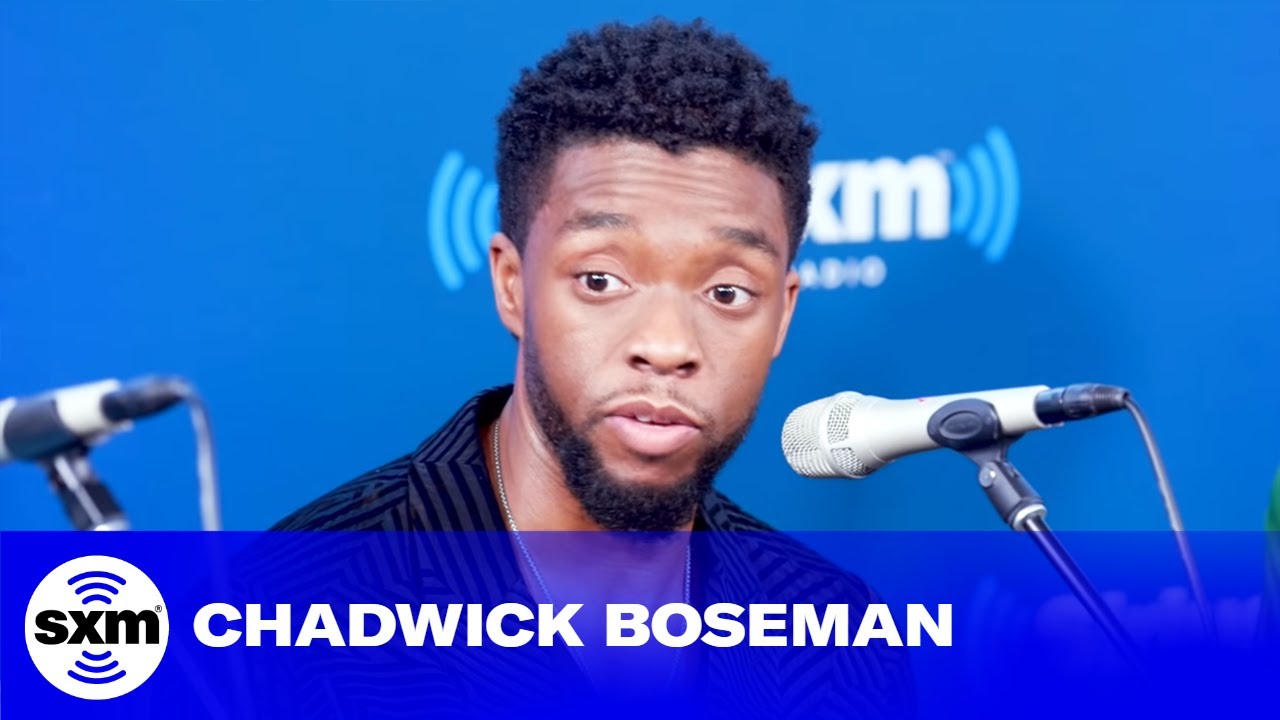 ATLANTA (CNN) — In the midst of his battle with colon cancer, Chadwick Boseman not only continued to work on films, but also made sure to keep inspiring children.

"We are deeply saddened to hear of the passing of our friend Chadwick Boseman. Two years ago, Chadwick visited the St. Jude campus and brought with him not only toys for our patients but also joy, courage and inspiration," the hospital said in a tweet read.

We are deeply saddened to hear of the passing of our friend Chadwick Boseman. Two years ago, Chadwick visited the St. Jude campus and brought with him not only toys for our patients but also joy, courage and inspiration. He was an incredible role model for our patients and children from all around the world. Our thoughts are with his family and friends at this time.

Boseman was diagnosed with cancer in 2016, according to the announcement of his death posted to his official Twitter account on Friday.

"A true fighter, Chadwick persevered through it all, and brought you many of the films you have come to love so much," the tweet read. "All were filmed during and between countless surgeries and chemotherapy."

Had a birthday celebration with a beautiful little princess, Mady. She let me throw the confetti twice. I think I had as much fun as she did. #StJudepic.twitter.com/BP04nLNXH9

Also in 2018, Boseman told SiriusXM he had been in communication with two terminally ill boys throughout the filming of "Black Panther." The boys and their parents told Boseman they were trying to hold on until the film came out.

Hayden wanted me to say hello to two of his other favorite @Marvel heroes, Thor and Spider-Man, so @ChrisHemsworth and @TomHolland1996 - my boy says hi! Also had to add a Killmonger bobble head to his collection. @michaelb4jordan#StJudepic.twitter.com/EdGEF61yLU

"I realized they anticipated something great," Boseman said during the emotional interview, adding that he remembers being a child and eagerly awaiting his birthday, Christmas, a toy or video game.

"It put me back in the mind of being a kid just to experience those two little boys' anticipation of this movie. ... It means a lot."

The interview was posted three days before "Black Panther" had its theatrical release nationwide.