SALT LAKE CITY — Live theater has gone largely dark during the pandemic, but one Salt Lake City theater group, for which all the world is a stage, has found a way to perform Shakespeare for a live audience. They’re doing it in a parking garage.

Brown is used to staging productions in non-theatrical settings. His 2017 dance narrative “Sonder” (the invented word, from The Dictionary of “Obscure Sorrows,” means the realization that everyone else is living a life as vivid and complex as your own) was set in the three floors of the old Fraternal Order of the Eagles building.

This year “The Chocolatier” was scheduled to open in a chocolate shop when the pandemic hit. Brown postponed the show and immediately looked for something that was more pandemic-friendly.

“We kind of went back and forth. Do we go digital? That didn’t feel right,” Brown said. “And finally, we landed on, well, if we keep people in their cars, that’s a safe space. So, let’s transform a parking garage.”

Brown and his co-artistic director Rick Curtiss settled on “Romeo and Juliet”, or their version of it, and Brown asked composer Wachira Waigwa-Stone to score the piece.

“We need to have all the music done in two weeks. I think it was actually 12 days from the time he called me to when all the music was supposed to be done,” Waigwa-Stone said.

The result was “Through Yonder Window,” a nontraditional version of the Shakespeare play.

“The story of ‘Romeo and Juliet’ where no one ever actually touches. That’s a really interesting creative problem to solve,” Brown said.

Audience members drive into the “theater” and park around the “stage.” They remain in their vehicles and listen to a prerecorded soundtrack on their car radios.

The actors, donning masks and maintaining their social distances, move and dance but let the soundtrack do most of the talking.

True to the name of the performing arts company, it is an immersive production that tells four stories of forbidden love, one Shakespeare wrote (about the star-crossed couple) and three Curtiss invented. Which ones you see depends upon where you park.

“All of the characters have a full experience. It just depends on what you’re seeing, which is much like real life,” Brown said.

There is some physical contact between actors and cars, so after the performers take their bows, met with applause and honking horns, they wash down car hoods and windshields.

Graham Brown said although it’s hard enough these days to put on any play, let alone an immersive one, it would have been tragic not to try.

“I think it just comes down to a level of tenacity and passion and an out-of-the-box creative thinking and problem-solving,” Brown said.

“Through Yonder Window” runs through June 20 in a parking garage at The Gateway. 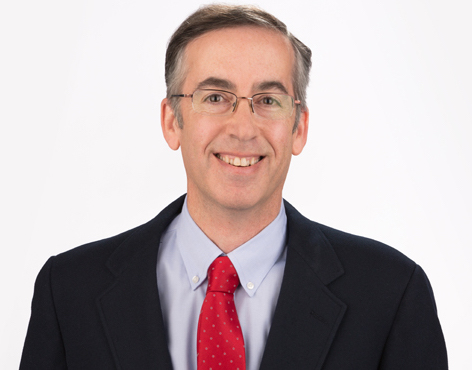