SALT LAKE CITY — A woman was injured when the vehicle she was driving crashed into a restaurant near 700 South and State Street Tuesday afternoon.

Hatch said the driver had a medical emergency, causing her to lose control of her car and crash into Sapa Sushi Bar and Asian Grill, 722 S. State, shortly before 4 p.m.

The crash broke a gas meter, and the restaurant and business nearby were evacuated while crews worked to shut off the gas and clear the area.

Hatch said the woman was taken to a hospital in serious condition but was expected to be OK. 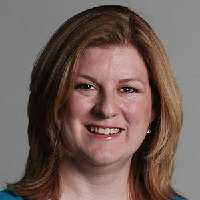