In all, Romney has raised $4.1 million, including a $1 million transfer from his failed 2012 presidential campaign, since entering the Senate race in February. He has $1.2 million cash on hand.

Wilson, a Salt Lake County councilwoman, has taken in $686,000 since launching her bid last year and has only $84,300 in her account, according to her FEC reports. 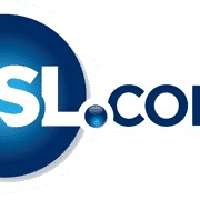