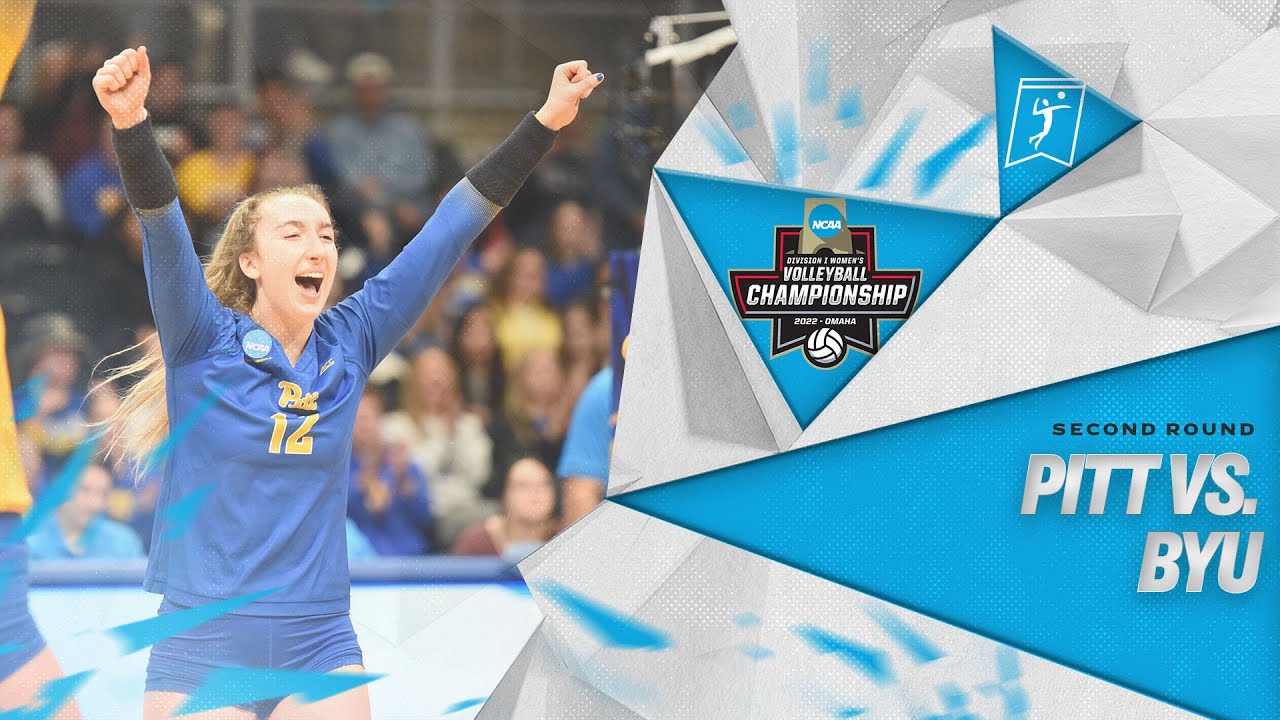 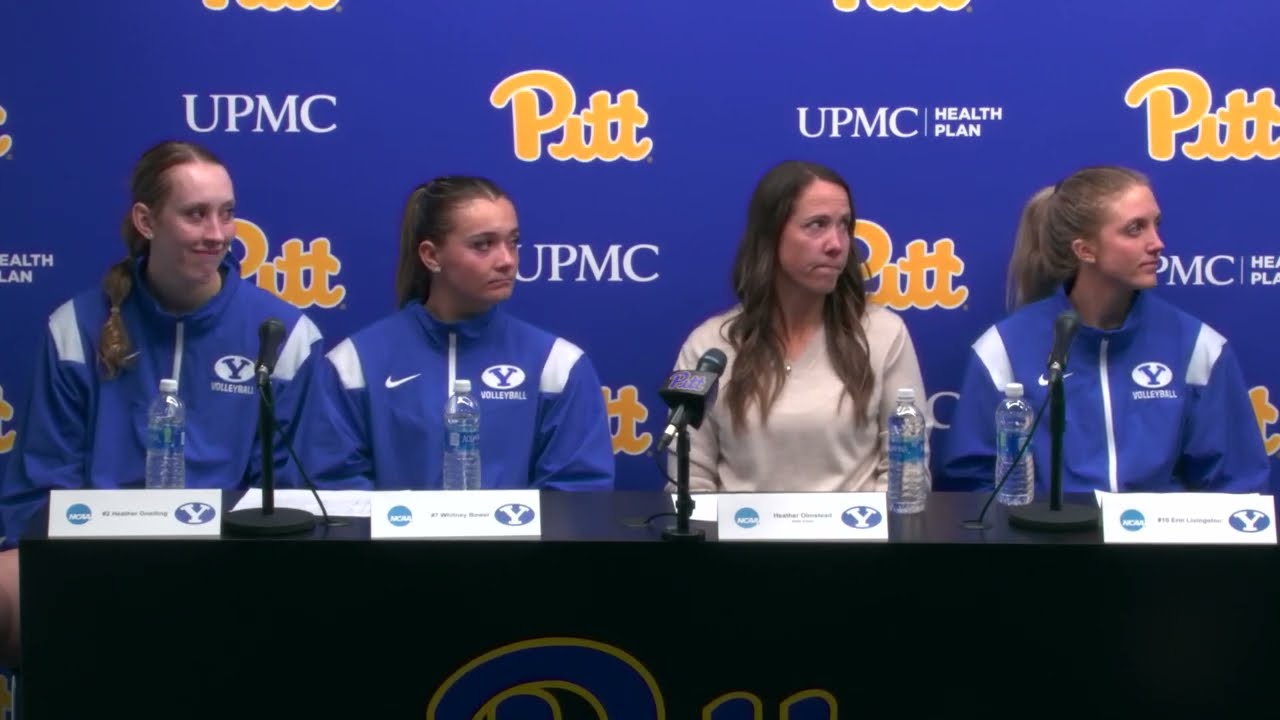 PROVO — Everything was coming up sixes in No. 7-seeded BYU's sweep of James Madison to open the NCAA women's volleyball tournament Friday.

A day later, No. 2 Pitt turned the tables on the Cougars.

"I'm really proud of our group and the match they played tonight," BYU coach Heather Olmstead said. "I want to congratulate Pitt on advancing. I thought they played a great match, and I wish them all the best in the tournament. I thought they've been great hosts. It's been great to be out here.

"I'm proud of our team, the fight that we gave them and I'm really proud of the season that we put together. It was just a good opportunity for us to be out here and play in Pittsburgh, so we'll cherish this opportunity and be grateful for it."

The Cougars never led in the first set en route to Pitt's 4-point win to take an early advantage, but used a 5-0 run to tie up the seven set at 7-all. But the Panthers answered with seven of the next 10 points to take control and hold on for the decided 2-0 advantage before finishing off the match.

"The whole season we've had tons of fight and tons of energy," Livingston said. "That's been a strength of our team.

"That helped us a ton to go on some runs. ... I'm super proud of this team, especially our seniors who brought so much to this team. BYU is a special place to play."

Finishing second in their final season in the West Coast Conference, BYU was ranked in the AVCA Coaches Top 25 poll for the 150th straight poll. The Cougars advanced to the NCAA Tournament for the 11th year in the row, and have one at least one match in each of those 11 seasons.

With Friday's win over JMU, Olmstead improved to 8-0 in the opening round of the tournament the season after she became the fastest coach in NCAA Division I history to reach 200 wins.

"We faced a lot of adversity this year; more than I've ever experienced in my previous years and more than people realized, too," Bower said. "I appreciate how our coaching staff kept trying to problem solve, and that we fought every single game. We fought like we had nothing to lose."