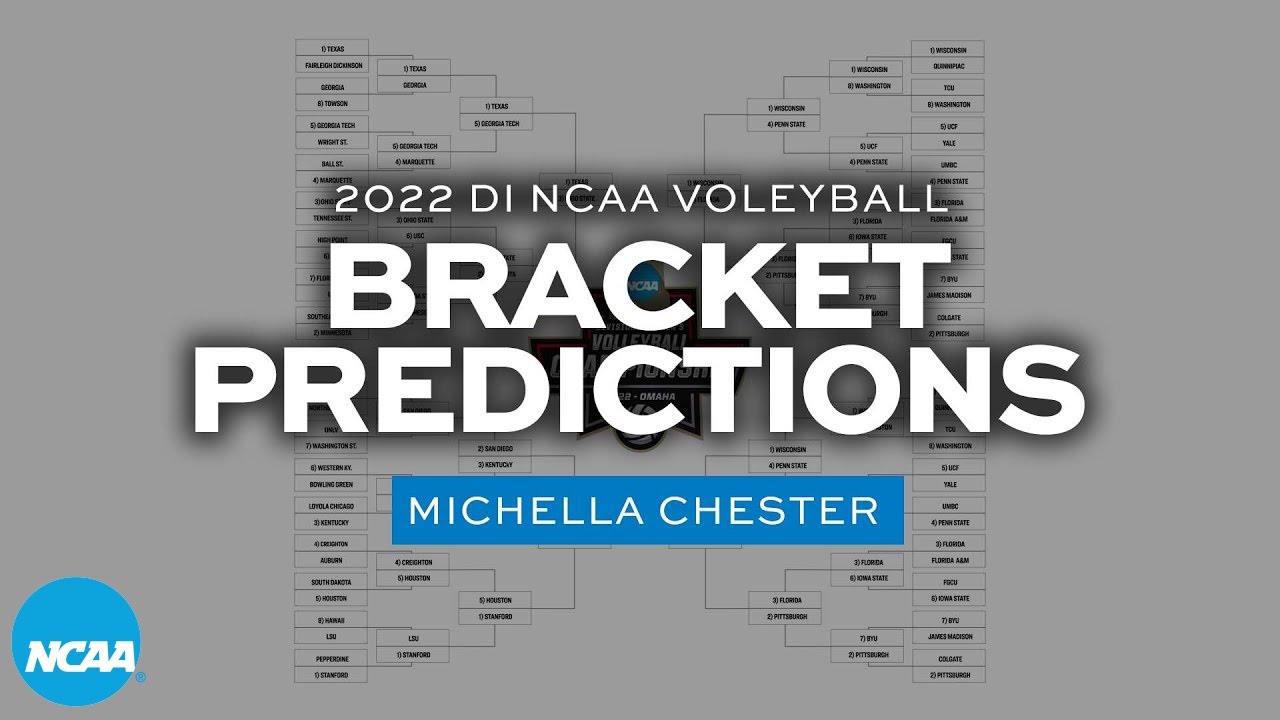 PROVO — For the first time since 2014, the BYU women's volleyball team was playing an NCAA Tournament opener in a road environment.

It's not that the Cougars weren't used to the postseason environment; they've played in the tournament for 11 consecutive seasons, dating back to eighth-year head coach Heather Olmstead's time as an assistant to her brother Shawn, who now leads the BYU men's volleyball program.

It's just that the Petersen Events Center, the 12,508-seat arena that houses Pitt men's basketball, was different from the 5,000-seat Smith Fieldhouse where BYU has one of the most dominant home-court advantages in the country.

Within a few moments, they felt right at home, too.

Freshman Kate Prior added eight kills and six digs for BYU (22-6), and Whitney Bower dished out 33 assists for the Cougars' ninth win in the last 10 matches.

"We joke that we can call this our second home; we've been here a couple of times," Gneiting said after the match, a reference to last season's trip to Pitt and the Fitzgerald Fieldhouse that elicited laughs from her teammates. "But we're just grateful to be in the NCAA Tournament."

Grateful to have their star hitter, too.

Livingston, a fourth-year junior with two seasons of eligibility remaining, has posted double-digit kills in 27 of the Cougars' 28 matches in 2022. The 6-foot-2 outside hitter from Corona, California, easily topped the mark in BYU's tournament opener, with 14 kills in the first two sets.

The junior's 20 kills are just two off her career high, pacing an offense fueled by Bower, who also had three kills, four digs and a block for a team that had three aces.

"It's easy to do my job when I have hitters firing on all cylinders," Bower said. "All of my hitters were doing their jobs, and just calling for the ball.

"That really helped the offense."

Aria McComber and Kelsey Knudsen had 12 and 14 digs, respectively, to help hold the Sun Belt champion Dukes (24-5) to just .112 hitting. The two defensive specialists helped BYU use a dominant second set to pull away for good.

"Aria served seven points in a row, and that gave us a lot of confidence," Olmstead said. "Then Erin got a couple of swings, it gave us energy and confidence.

"We just fed off our confidence, and it kept going. For the most part, that was one of our best serving matches."

The Dukes' 24-4 season in their first year in the Sun Belt included a conference title and a 4-1 record in neutral-site matches. Sophie Davis was one of JMU's best players offensively with 314 kills, but also ranked among the top defensive players in the country with a team-high 146 blocks.

But it was Bre Reid who paced the opening set with six kills, and the Dukes led by as much as 10-5 before back-to-back kills by Livingston. The Cougars tied the set at 12-12 during a 6-1 run, before Prior and Whitney Llarenas teamed up on a double block that gave BYU its first lead of the match, 16-15.

"How good was Kate Prior today? She brought fire and energy," Olmstead said of the Las Vegas newcomer who committed to BYU over UCLA, USC, Pepperdine and her hometown UNLV, among others. "She's just been waiting patiently for her turn, but doing a great job playing a position she isn't familiar with on the right side.

"I think the great thing about Kate is that she's embraced the opportunity to do whatever she can to help the team. … I thought she was fantastic tonight. I just wish she had one swing back, her one error. Otherwise, she did a great job."

Livingston had seven of her kills in the first set to go along with four digs.

From there, the Cougars were off, hitting .875 to open the second set with a 10-1 advantage and cruise to the 25-10 rout. BYU ended their first opening round match on the road since 2014 with a .500 hitting percentage in the second set.

The rest was history – and a lot of defense – as BYU closed out the third set by holding James Madison to just .059 hitting and snapping the Dukes' 15-match unbeaten run.

"They have really big hitters, and they were getting really good passes to their outsides," Livingston said of James Madison. "We just had to adjust, and get good touches on the block. Our defense read that, and was putting good balls up for us."

Davis was limited to six kills and two blocks for James Madison. Reid led the Dukes with 11 kills, and Caroline Dozier distributed 23 assists with four digs for JMU.

The Cougars will face second-seeded Pitt, which swept Colgate in the later match, at 5 p.m. MST Saturday on ESPN+. BYU lost to then-No. 10 Pitt 3-1 at home back on Sept. 3.

Valeria Vazquez Gomez led the Panthers with 13 kills on .458 hitting.