Have You Seen This? D'Angelo Russell forgets to check into game for Timberwolves

D'Angelo Russell remains at the scorers table while the Timberwolves defend the Suns 4-on-5. (ESPN, YouTube) 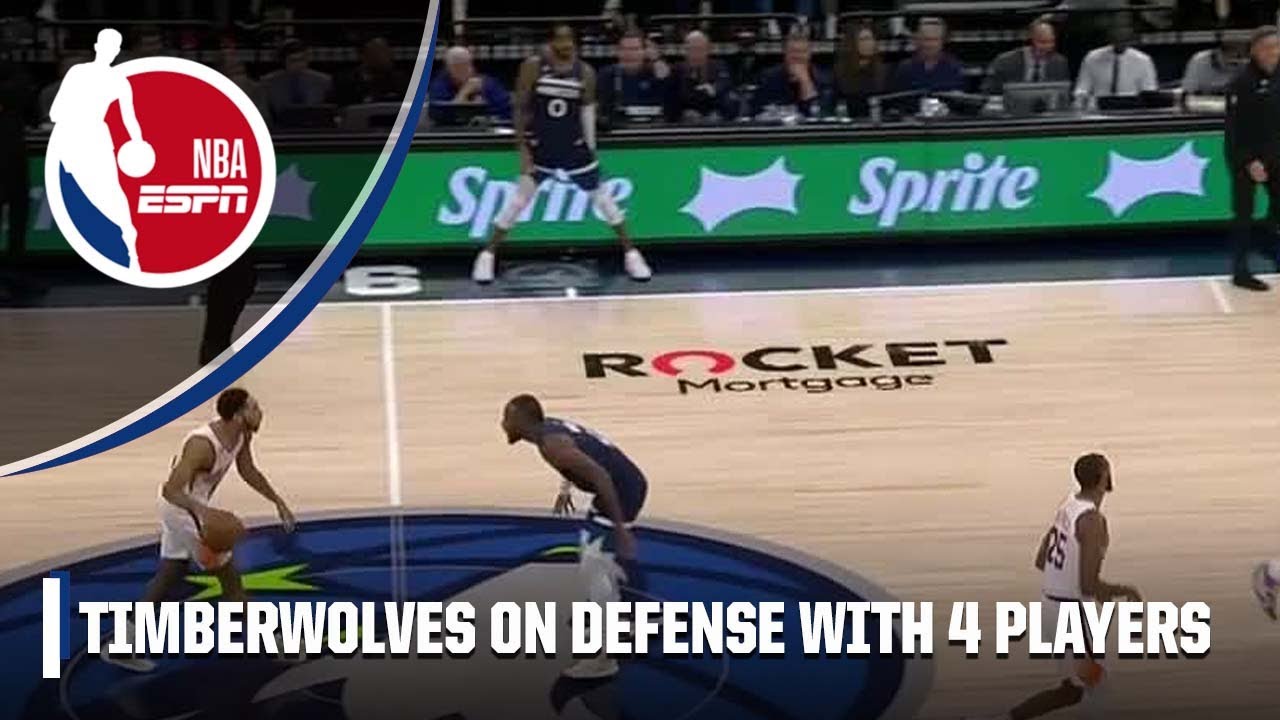 THE SCORERS TABLE — It's still early in the NBA season and — with all the offseason changes — everyone is still getting used to playing together.

On Wednesday night, Minnesota Timberwolves point guard D'Angelo Russell forgot to get on the court with his team in what ended up being a hilariously unfortunate sequence for former Jazzman Rudy Gobert's new team.

I can't stop laughing at them playing 4-on-5 because DLo forgot to check in 😂😂😂😂😂😂😂 pic.twitter.com/POUZcdLNtR

Russell was set to come into the game after a dead ball midway through the second quarter against Phoenix but somehow missed the memo and remained on the sideline by the scorers table while his teammates defended the Suns down a man.

The Suns missed their first shot in the "power play," as it were, but Torrey Craig drained a 3-pointer just as Russell finally sprinted onto the court, throwing his hands up in confusion after the play.

Phoenix went on to win the game 129-117 and the Timberwolves dropped to 5-7 on the season.