How to intelligently train for the granddaddy of all-day hikes: Grand Canyon, rim to rim

A bridge on the rim-to-rim route at Grand Canyon National Park. (Mike Godfrey, At Home in Wild Spaces) 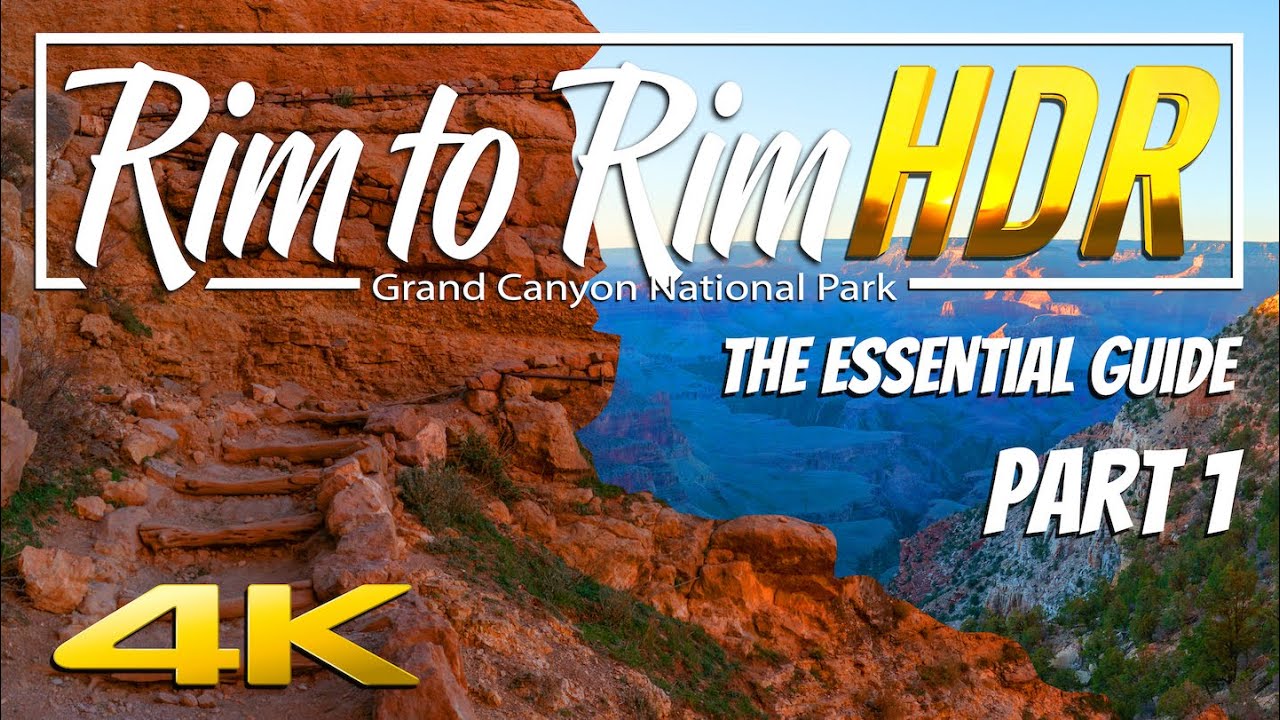 Editor's note: This article is the first of three-part series breaking down the needs before trying endurance hiking and how to accomplish the toughest Grand Canyon hike safely and responsibly.

GRAND CANYON NATIONAL PARK — The internet is a great tool, but it can easily be used irresponsibly, feeding into misinformation.

And that's a serious problem, especially in an internet culture obsessed with "bucket" and "must-do" lists, which can be questionable at best.

As problematic — or even oxymoronic — as those terms are, there's just no getting around these lists in the internet age. With the whole world seemingly on social media, looking to shortcut travel preparations and armies of "influencers" sharing their travels and selling the next "bucket list" experience; it's hard to discuss outdoor recreation untethered to such flawed terms.

And like other areas of interest, the online hiking and adventure economy is severely lacking when it comes to genuinely reliable information — especially when it comes to so-called "bucket list" experiences.

The legendary "Rim-to-Rim" Grand Canyon trek is a perfect example. Year after year, crossing the Grand Canyon from rim to rim is making its way onto more and more bucket lists, but there are very few influencers offering sound advice for hiking in or across the Grand Canyon, and the consequences are often dire.

We are in the midst of what has been called the misinformation gold rush, and it's not just infecting the world of politics.

Social media, coupled with alleged "must do" and "bucket list" mania, is mixing with mountains of misinformation and bad advice online. It's leading aspirational, but ultimately ill-prepared and/or ill-advised adventurers into areas with few if any safety rails — and in a place where Mother Nature plays by a very different and often harsh set of rules.

As a result, the occurrence of outdoor injuries and deaths has been accelerating across the country, especially during the COVID-19 pandemic, the New York Times reported. Even the most wholesome of pastimes are being tainted by poorly informed and often popular internet personalities with tragic consequences.

The internet gives everyone a voice and a platform, but many of those voices qualify as untrustworthy.

What to know before hiking Grand Canyon's Rim-to-Rim

If you want to explore the outdoors safely and responsibly, and guarantee you get the most from your travels, then you need only the very best information. And, again, the legendary trek known as Rim-to-Rim is the perfect case study for the importance and value of legitimately reliable information.

Hiking trails are normally separated into three categories "easy," "moderate" and "strenuous." But Rim-to-Rim cannot be classified in such simplistic terms. This trek is so challenging and potentially hazardous that the National Park Service strongly discourages all Grand Canyon visitors from attempting such a strenuous journey in a single day.

At the approximate length of a full marathon, with roughly 1 mile of elevation disparity between the rim and the canyon floor, and traversing five separate climate zones, Rim-to-Rim is perhaps the granddaddy of all-day hikes.

But this is simply not a trek that should be attempted by the vast majority of Grand Canyon visitors. If you do attempt it, prepping intelligently and getting only the best information is going to be critical to your safety and success.

Set against unrivaled HDR footage of the inner depths of the Grand Canyon, this video series includes details and information not available anywhere else online.

This first part focuses primarily on training intelligently for hiking. Subsequent parts will focus on fueling your body intelligently and how to select and pack your gear like a pro. Even if you're not sure you'll ever be ready for Rim-to-Rim, the information presented scales beautifully for all sorts of hikes and adventures and can help you reach heights and locations you may have thought were out of your reach.

The video above outlines a six-week training schedule that can be tweaked to make sure you are physically prepared for crossing the Grand Canyon.

And remember, beyond your personal safety, caring for and protecting our parks and public lands should be the top priority for every outdoor traveler. Do your part to preserve the natural splendor of the Grand Canyon and all other wild lands. They are the definition of irreplaceable and deserving of profound respect and affection.

The WestUtah travel and tourismOutdoors & RecUtah
Mike Godfrey
Mike Godfrey is a graduate of BYU and along with his wife, Michelle, the manager of At Home in Wild Spaces, an outdoor recreation website, blog and community dedicated to sharing national parks, wilderness areas, hiking/biking trails, and more.