Drivers take an exit ramp off the Tobin Memorial Bridge, March 31, 2021, in Chelsea, Mass. The Transportation Department is launching a $27 billion program to repair and upgrade roughly 15,000 highway bridges. The effort is being announced Friday. (Steven Senne, Associated Press) 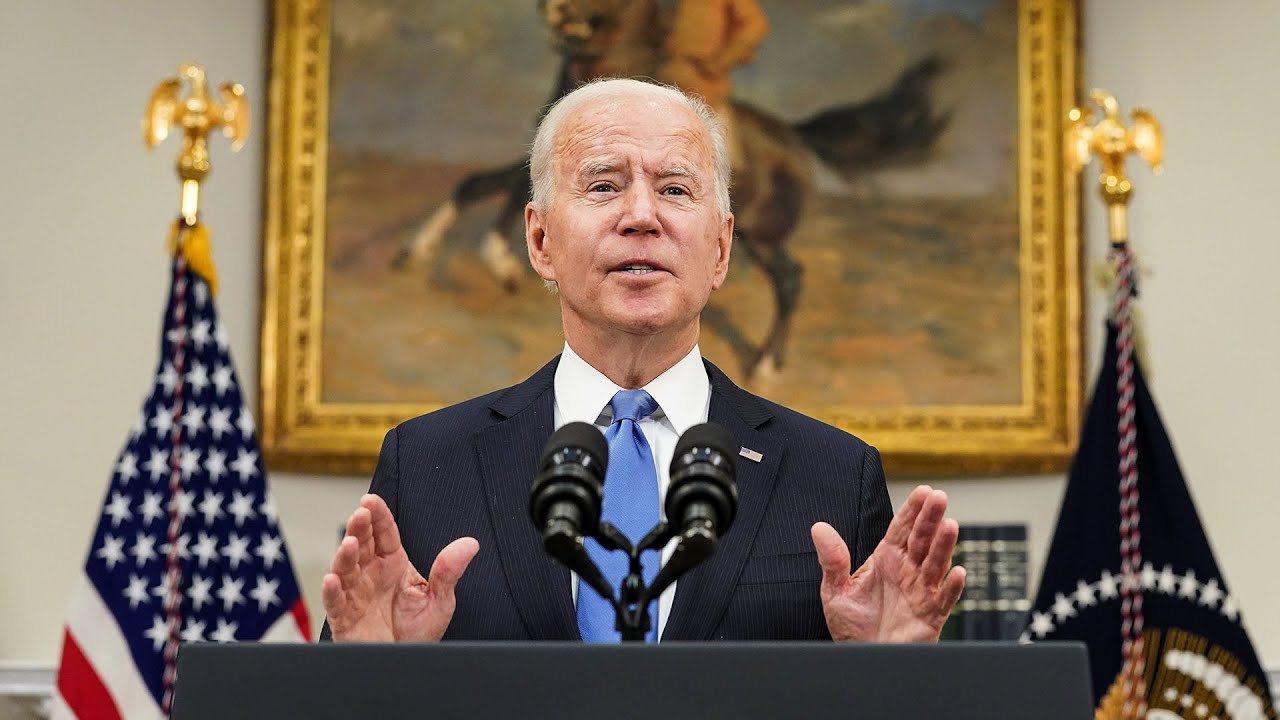 WASHINGTON — The Transportation Department is launching a $27 billion program to repair and upgrade roughly 15,000 highway bridges as part of the infrastructure law approved in November. The effort is being announced Friday as President Joe Biden tries to showcase how his policies are delivering for the public.

Under the five-year program, the federal government will release nearly $5.5 billion this fiscal year to states, Puerto Rico, the District of Columbia and tribes, according to senior administration officials who insisted on anonymity to preview the plans.

Biden plans to speak Friday about progress made in implementing the $1 trillion infrastructure package in the two months since he signed it into law. It's an opportunity for a president whose economic and voting rights agenda has been stymied in the Senate to show that his administration is working to make lives better.

The White House issued a fact sheet in advance of Biden's remarks that details how the administration is preparing to distribute infrastructure funds. There are plans to build out 500,000 charging stations for electric vehicles. The Transportation Department has announced the distribution of roughly $56 billion to improve highways, airports and shipping ports.

The Environmental Protection Agency has announced plans to disburse $7.4 billion to upgrade water and sewer systems. Steps are also being taken to build out broadband internet, among other initiatives.