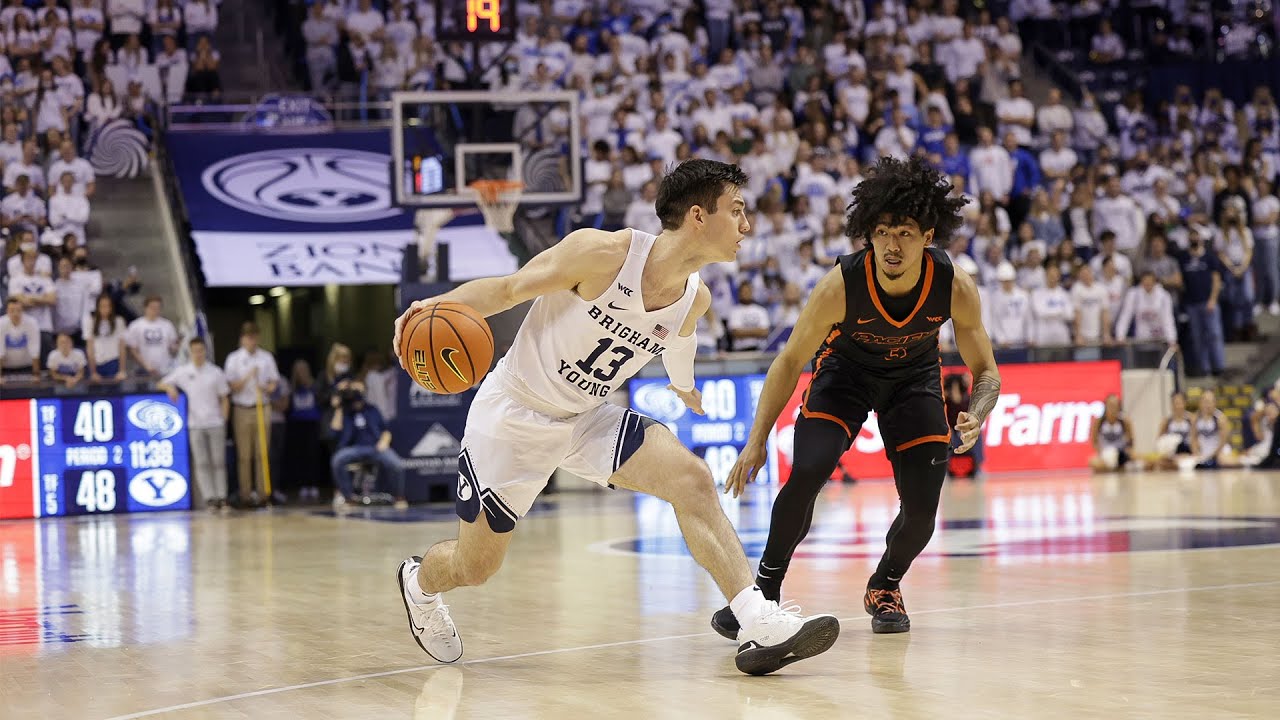 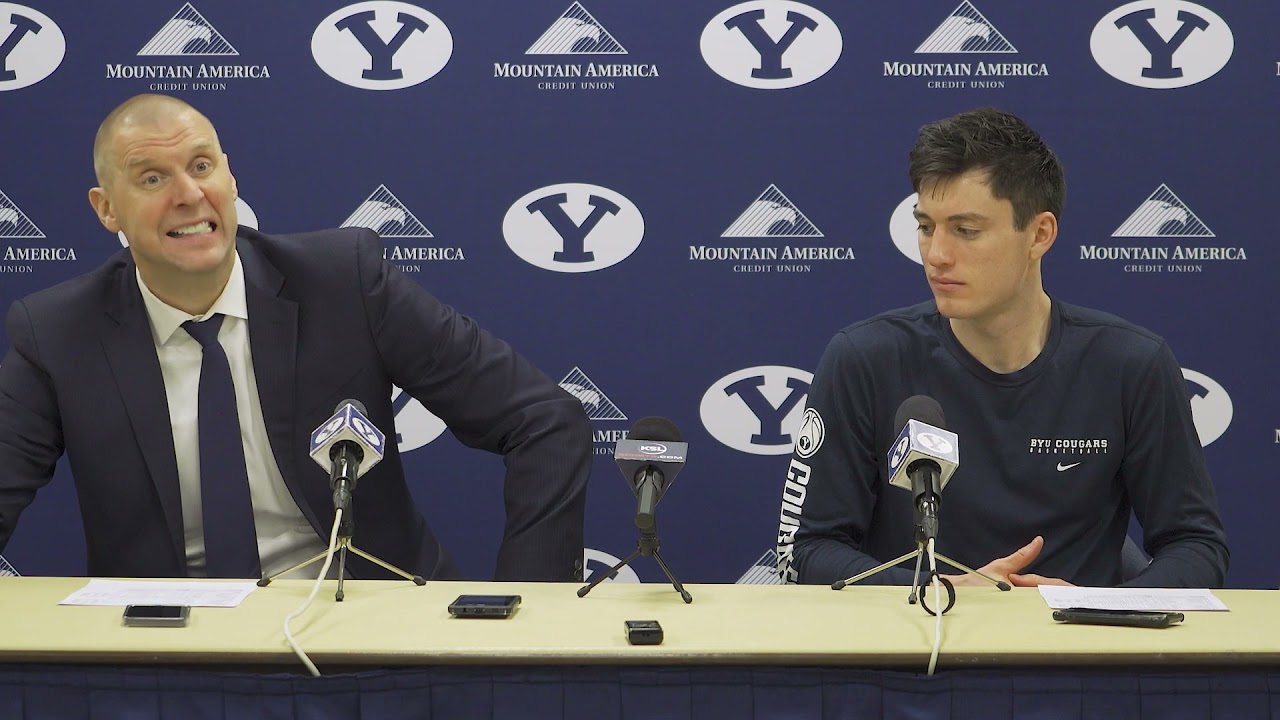 PROVO — In the amount of time it might take you to tie a shoe, or roughly 20 seconds (maybe a little more, or even slightly less), BYU turned a sticky basketball game into a more free-flowing West Coast Conference opener.

Of course, it was Alex Barcello who unlocked it. Turns out, a couple of days off did the senior from Chandler, Arizona, some good.

On the night Barcello became the 52nd player in program history to notch 1,000 career points, the senior totaled 15 points, five rebounds and four assists to help BYU open West Coast Conference play with a 73-51 win over Pacific in front of an announced crowd of 13,584 fans at the Marriott Center.

Te'Jon Lucas and Seneca Knight each scored 11 for BYU, and Trevin Knell added 10 points for the Cougars, who assisted on 17 of 25 made baskets, shot 12 of 25 from 3-point range and outrebounded the Tigers 44-27 in the win.

And while Barcello's scoring stood out — for good reason — it was that team-first nature of the game that impressed BYU coach Mark Pope the most.

"I'm just grateful. It's hard to create shots for your teammate, mentally, physically, IQ-wise. It's hard to find the energy to do it," Pope said. "But it's part of our DNA: When we function at a high level offensively, we make plays for our teammates.

And while there were many key moments that helped BYU pull away for good, one right before the half stands out.

The Cougars shot 50% from the field in the first half, but never led by more than 7 points as Pacific forced eight turnovers and led by one with 25 seconds left. That's when Barcello drained a 3-pointer — his 1,000th career point in a BYU uniform — and Spencer Johnson collected the inbounds play for a buzzer-beater that flipped a 31-30 deficit into a 35-31 halftime advantage.

"It started off with our coaching staff, knowing they were in a zone and going to change into man. I saw the dude trailing behind me, so I let it go," Barcello recalled.

"I didn't know it was my 1,000th point until my teammates told me at halftime. But then my guys told me to look up on the screen — and I was super hyped about that. And how about Spencer getting the steal? I think it was the perfect sequence, energy-wise, going into halftime with how the first half went."

Traore had 8 points and five rebounds at the half, and Barcello added 9 on 3-of-6 shooting at the break.

BYU opened the second half with an 11-4 spurt just four minutes in, and Traore, Knell and Knight did the rest. The freshman from Bamako, Mali, by way of Wasatch Academy shot 4 of 5 from the field for his second career double-double as he entrenched himself further into a starting role in his rookie season of college basketball.

"I was really, really impressed with him on the glass," Pope said. "These are challenging rebounds, against 2-3 other bodies. Pacific doesn't have tremendous size right now, but they have length and athleticism and they are the No. 22-ranked defensive rebounding team in the country before this game.

"His effectiveness on the glass was terrific. He got his first big-time corner, which is a mature play. It was a triple-team, finding out how to pivot and step — and to see a freshman player make those kinds of complicated, patient players is really exciting. He's been terrific, and we desperately need him."

When the Cougars weren't committing turnovers, the game went about as expected for an 18-point favorite against a sub-.500 team.

BYU had seven turnovers in the first 10 minutes as it struggled to pull away, then committed just three over the next 15 minutes as the Cougars led by as much as 13 early in the second half.

BYU continues conference play Saturday against Saint Mary's. Tipoff is scheduled for 8 p.m. MST on ESPN2 — and the Gaels are en route to Provo, with negative COVID-19 tests and dark road uniforms in hand.

"We got 100% confirmation this morning around 11:15," said Pope, whose team was the only WCC team playing an intraconferene game Thursday. "It's a go. I think we're good — let's go."