Locals in the NFL, Week 16: Zach Wilson leads Jets to win, after something even cooler 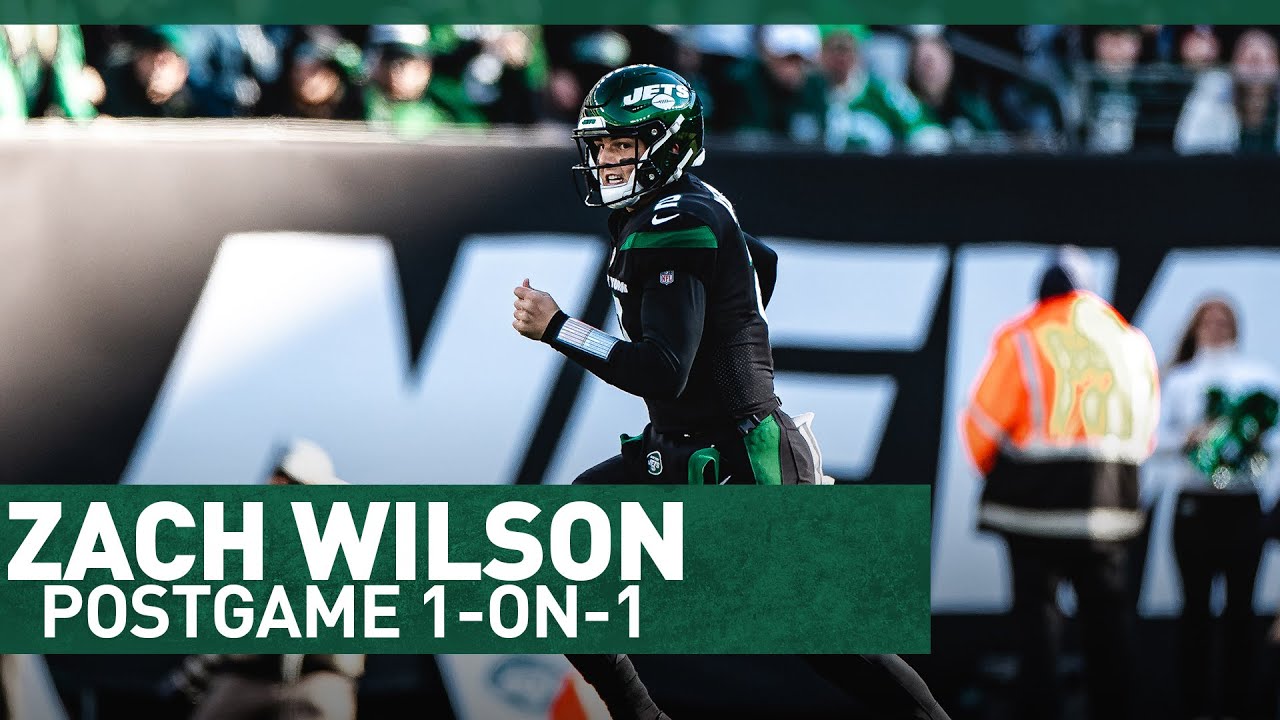 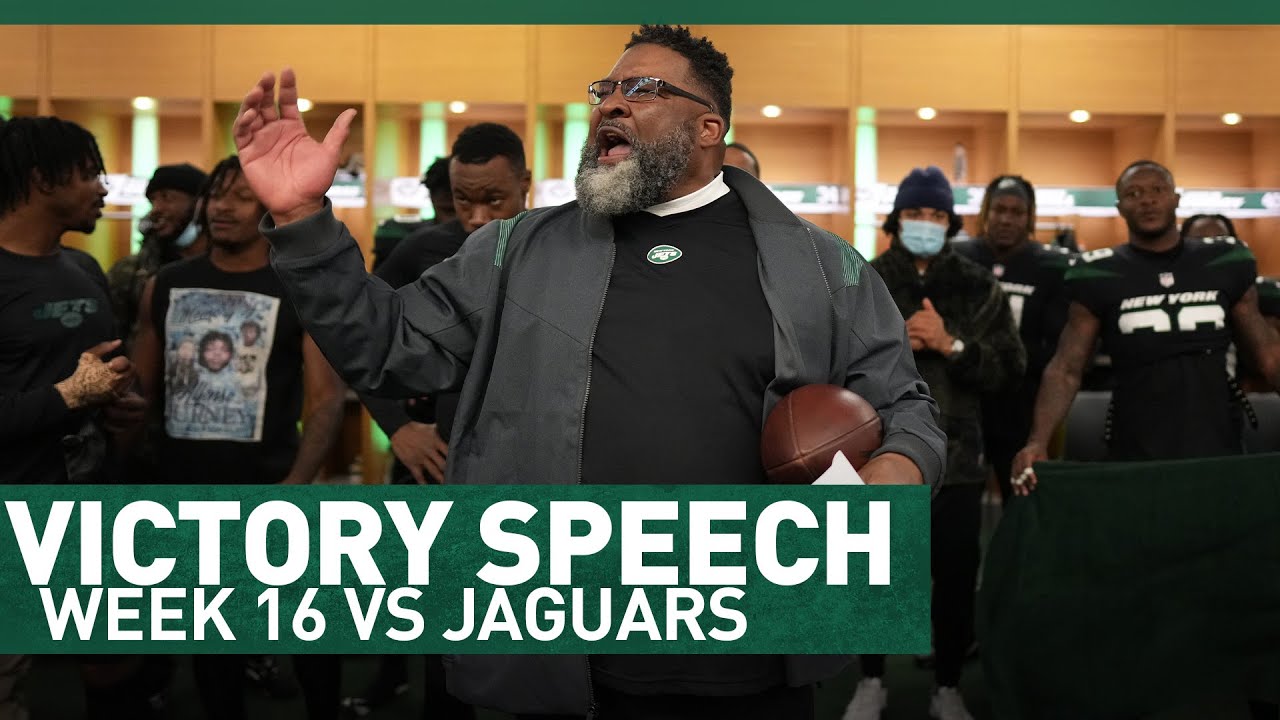 AROUND THE SHIELD — Already eliminated from the playoffs and with seemingly little to play for, Zach Wilson knew the season wasn't over in his first year with the New York Jets.

In a battle of the top two picks in April's NFL draft, Wilson used Week 16 to show the Jets they made the right decision, out-dueling Jacksonville quarterback Trevor Lawrence in a win.

Wilson completed 14-of-22 passes for 102 yards and a touchdown, and ran for 91 yards and a score to help the Jets hold off the Jaguars 26-21 Sunday at MetLife Stadium.

The 91 yards set a quarterback rushing record in the history of the franchise — both the Jets and the Titans — surpassing previous marks set by Al Dorow in 1961 and Sam Darnold in 2020.

"Oh wow!" the former BYU quarterback told Jets media when told he had set the record. "I don't know if that's a good thing for me or bad for everyone else. It just worked out. I wasn't planning on running that much. It just kind of happened."

The Jets (4-11) were playing without head coach Robert Saleh, who was sidelined after testing positive for COVID-19, in a season that also saw Wilson's starting left tackle, left guard, center, right guard, tight end and three wide receivers out with a combination of injuries. After the game, Salem made an appearance in the postgame locker room via video call while the Jets celebrated around tight ends coach and interim head coach Ron Middleton.

Wilson's day started with a 52-yard touchdown, a zigzagging run that nearly went out of bounds twice before the Corner Canyon product wound his way into the end zone with 3:54 left in the first quarter.

The Jets didn't give up the lead, though never pulled away either, thanks to Braxton Berrios' 102-yard kick return, a pair of field goals by Eddie Pineiro, and Wilson's 1-yard TD toss to Connor McDermott — the 310-pound offensive tackle who reported in as eligible with 9:24 left in the fourth quarter.

That proved to be just enough to hold off the Jaguars, despite Lawrence's 280 yards on 26-of-39 passing and 37 yards on the ground. The defense also made one final stop, on the 1-yard line with 12 seconds remaining, to make Wilson sweat it out on the sideline.

"It's been a rough season, but we've got to put something good on film every single week," Wilson said. "We're going to keep fighting, and the guys had something to fight for today."

But the Sunday performance wasn't the best of the season for Wilson. A day prior, the son of former Utah defensive lineman Mike Wilson was enjoying a Christmas breakfast with his family at The Ritz Diner in Livingston, New Jersey, when the rookie quarterback surprised his waitress to two tickets to Sunday's game.

When Kensia Thelusma, who waits tables at the diner, found out the Jets' starting quarterback was enjoying a meal with his family, she called her son — who is "a big Jets fan," per Zach's mother Lisa, who shared the entire exchange on her Instagram — and took a selfie with the family.

Then Wilson surprised her even further.

Thelusma broke down in tears and embraced Wilson, who was grinning the whole time.

"@RitzDiner, thank you for the amazing service and delicious Christmas breakfast," Lisa Wilson posted on Instagram.

Sunday's win by the Jets wasn't just a big moment for Wilson. Former Utah cornerback Javelin Guidry totaled seven tackles — just two off his season high — in the win, and former BYU safety Kai Nacua made two stops less than a week after being signed off the 49ers' practice squad.

Here's how other former local high school and college football standouts played in Week 16 of the 2021 NFL regular season.

Jets CB Javelin Guidry deflects the pass ... the Jaguars get called for an illegal shift anyway ... and that's it.

I believe that will leave them with the 4th pick of the draft (for now).