Baltimore Ravens quarterback Tyler Huntley throws to a receiver in the first half of an NFL football game against the Green Bay Packers, Sunday, Dec. 19, 2021, in Baltimore. (Julio Cortez, Associated Press) 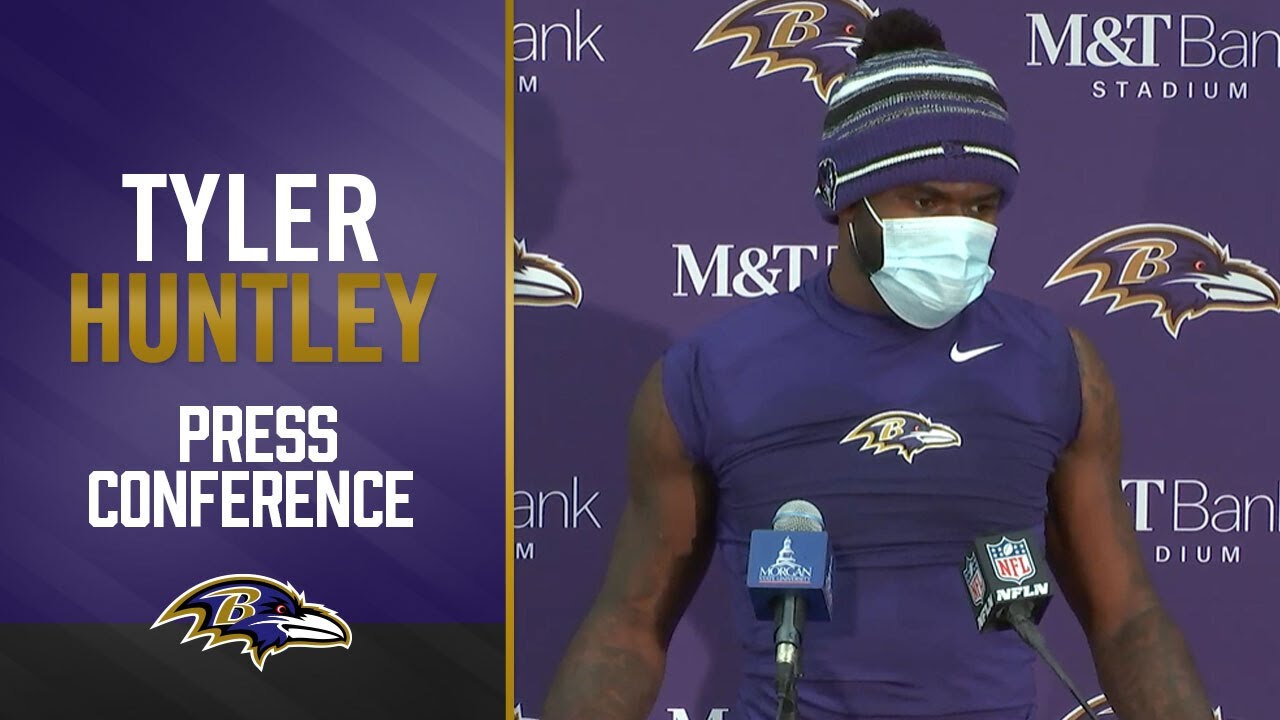 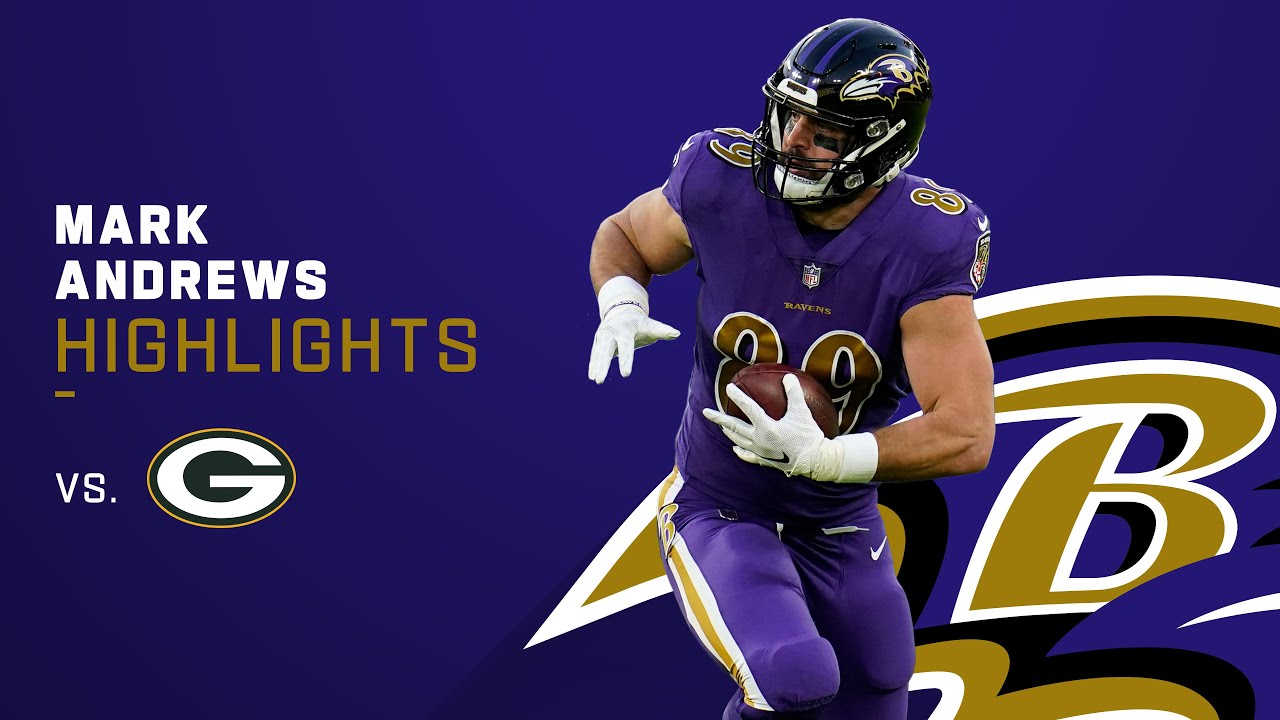 AROUND THE SHIELD — The final play didn't fall when Tyler Huntley tried to connect with tight end Mark Andrews on a 2-point conversion that would've given the Baltimore Ravens a come-from-behind win over the Green Bay Packers.

But that didn't make Huntley's second start of the season any less impressive.

The former Utah quarterback completed 28-of-40 passes for 215 yards and two touchdowns, and also ran for 73 yards and two scores to give the Ravens every chance to knock off Aaron Rodgers and the Packers before falling 31-30 Sunday.

The 6-foot-1 Florida native looked and did his best impression of 6-foot-2 Florida native Lamar Jackson while guiding the Ravens, who fell to 8-6 with the loss.

"He's a special player," said Andrews, who caught 10 passes for 136 yards and two scores from Huntley. "I think everybody on that field feels a connection with him. He puts the ball where it needs to be, his eyes are great, and I think being behind a guy like Lamar, you learn a ton. He's been able to observe all these things … and I think he's going to be a superstar in this league for a long, long time."

Huntley became the first player in Ravens franchise history to throw for two touchdowns and run for two more, according to ESPN stats and information. He did something not even done by Jackson, the starting quarterback sidelined by an ankle injury who has been the Hallendale High product's biggest cheerleader, friend and mentor on the team.

"By the time I got on the bench, he was the first one talking to me," Huntley said. "That was important."

The offensive line helped, too, limiting the Packers' defense to just two sacks and allowing Huntley to use his legs to score back-to-back touchdowns in the fourth quarter after falling behind 31-17.

But with a chance to win on a 2-point conversion on the final play of the game for the second time in three weeks, Huntley's pass came up just short — same as a similar pass to Andrews (that one from Jackson) in a 20-19 loss to the Steelers in Week 13.

"Two drives before, coach Harbaugh told us to score two touchdowns and we had good faith that we'd get a 2-point conversion on that last touchdown we'd score," Huntley said. "It just didn't go as planned.

"He had space for a moment. Defense did a good job of going down and made a good play right there. I'll be able to explain more when I watch the film, but they made a good play."

Huntley wasn't the only former local college or high school quarterback from Utah to have a standout Week 15. Taysom Hill led the Saints to a 9-0 win over Tom Brady and the Buccaneers, and Zach Wilson threw for 170 yards and ran for a score in the Jets' loss to the Dolphins.

Here's a look at how other Locals in the NFL performed in Week 15 of the NFL's 2021 regular season.

This one gave us chills 😳 pic.twitter.com/skr54Qakyw