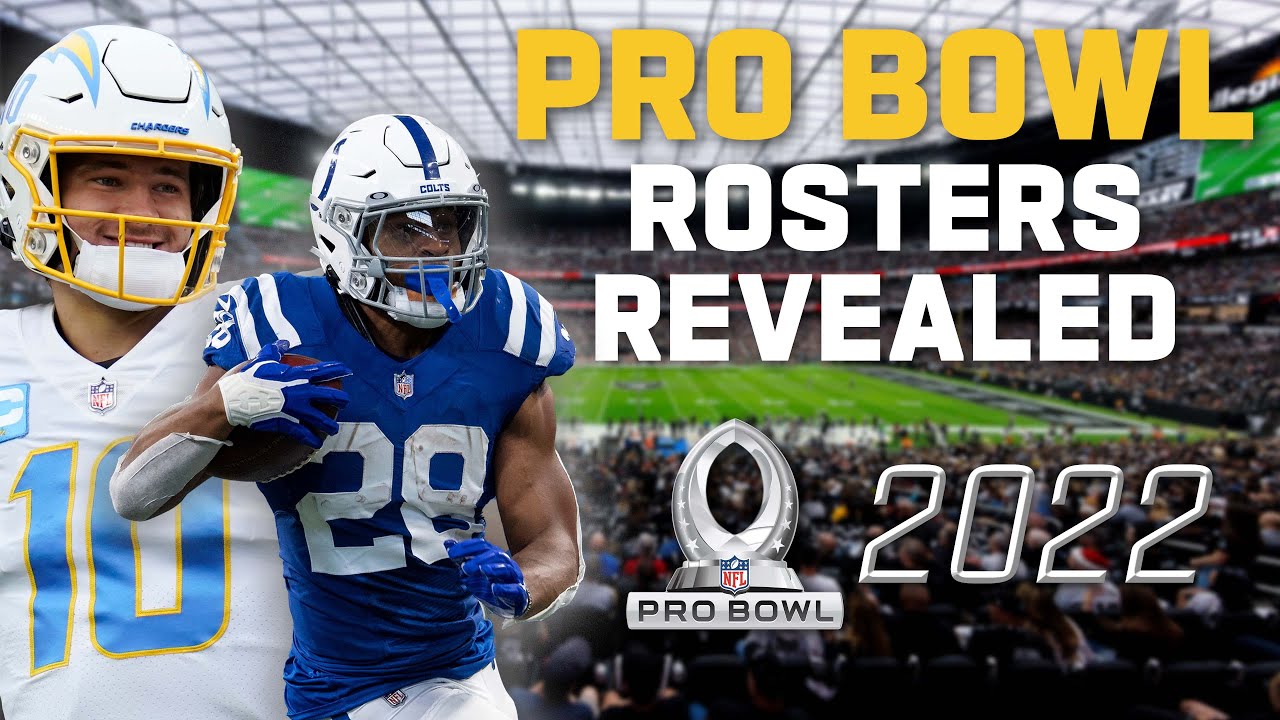 Only seven more to catch fellow NFL local Bobby Wagner, who received his eighth consecutive nod with the Seahawks when the NFL announced the Pro Bowl rosters Wednesday night.

In this third NFL season, Gay has converted 28 of 29 field-goal attempts, including a long of 55 yards, for a 96.6% field-goal percentage, the highest in the NFL through Week 15 of the season. He's also 40 of 41 on extra points, and his 53 touchbacks on kickoffs are tied for the sixth-most in the league.

Not bad for the former Orem High standout who was scoring goals for the Wolverines before a transfer to Utah to kick field goals changed his life forever.

For Wagner, who leads the NFL in tackles with 158, the honor matches Russell Wilson and Hall of Fame defensive tackle Cortez Kennedy for the second-most Pro Bowl selections in Seahawks franchise history — one behind Seattle's all-time record set by Hall of Fame left tackle Walter Jones.

The former Utah State linebacker has recorded more than 100 tackles in each of his 10 NFL seasons, and he's just 10 tackles away this year from breaking the Seahawks' season record of 167, which he set in 2016.

Tom Brady set an NFL record when he was selected to his 15th Pro Bowl honor Monday as the league began slowly announcing the AFC and NFC rosters for the annual postseason all-star game that will be played Feb. 6 at Allegiant Stadium in Las Vegas.

Here's the Pro Bowl roster for both the NFC and AFC: