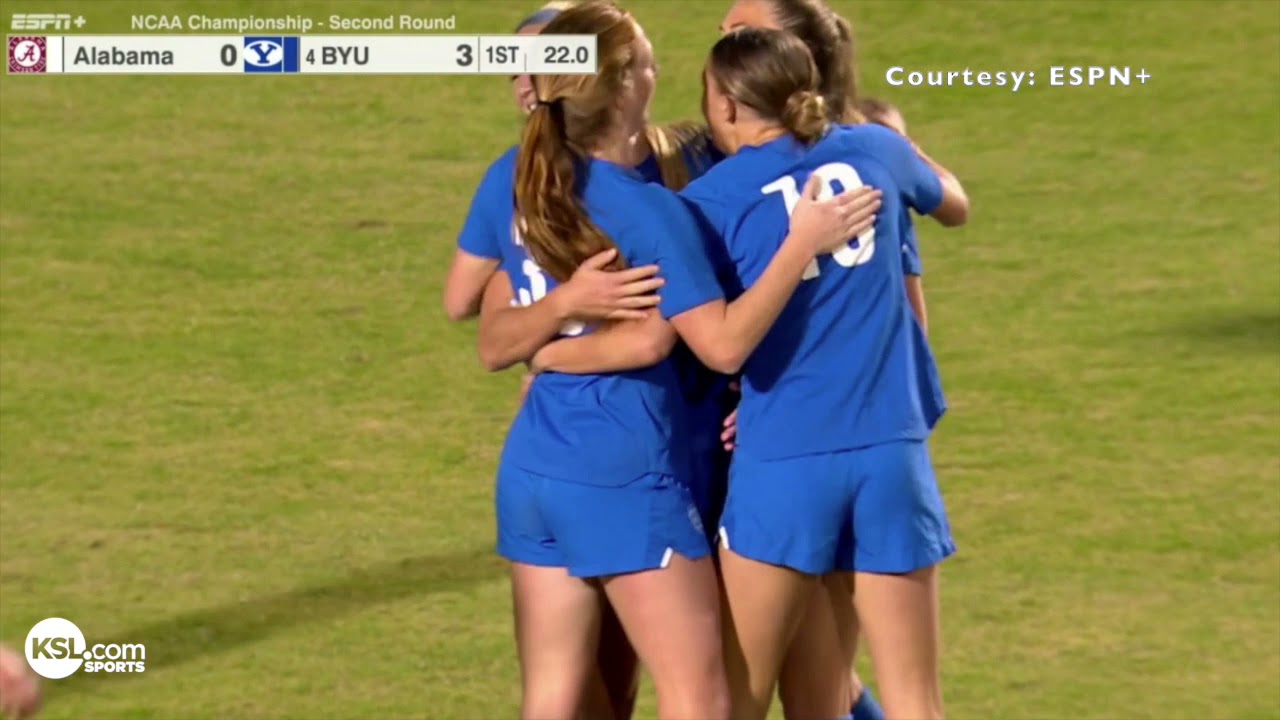 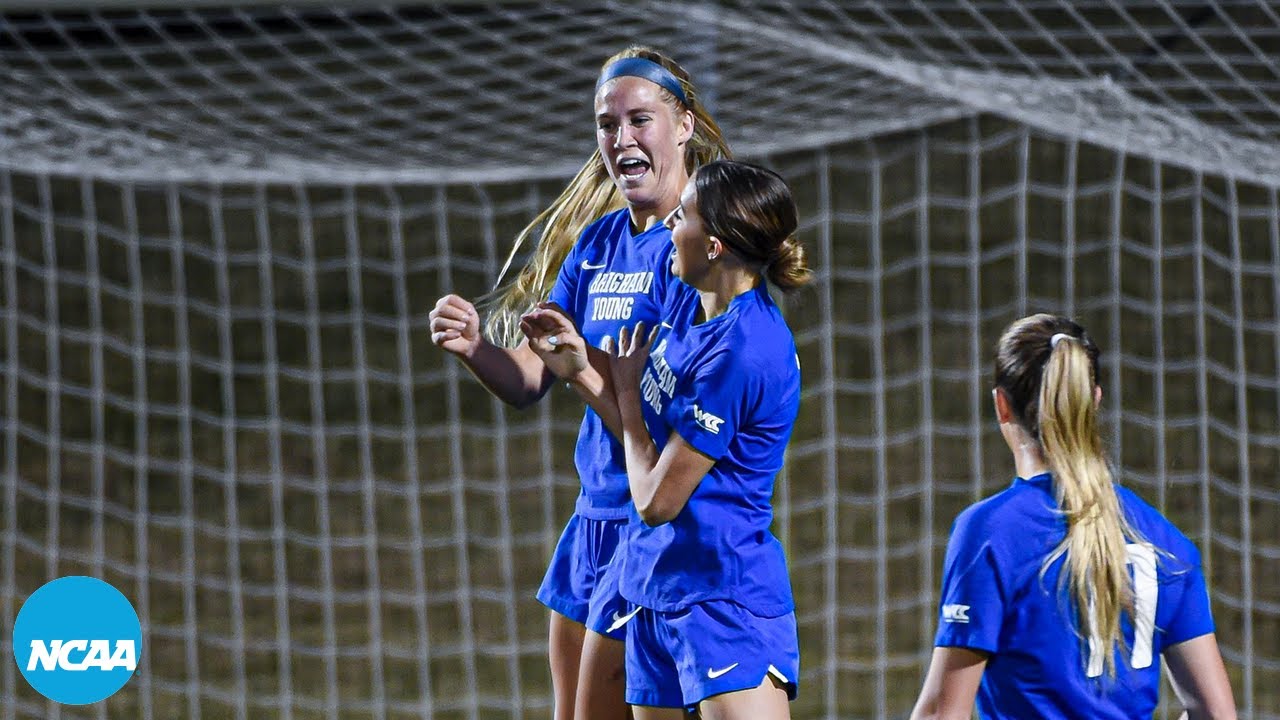 And Mikayla Colohan was once again pushing it forward.

Colohan had three goals and an assist to lift fourth-seeded BYU women's soccer into the Sweet 16 with a 4-1 win over Alabama in an NCAA Tournament match in Charlottesville, Virginia.

"What a great performance and hard-fought battle between us and Alabama," BYU coach Jennifer Rockwood said in a statement from the school. "We haven't seen that type of pressure in a while. Such a great night for Kayla. She put on a show."

Cameron Tucker also had a goal for the Cougars, who improved to 15-4-1 in Colohan's senior season.

Tucker opened the scoring less than four minutes into the match off an assist from Colohan, and BYU — which leads the nation in shots and goals per game — was off and running. The 5-foot-8 Kaysville native who has already been drafted by the NWSL's Orlando Pride scored two goals in the first half, including finishing off freshman Addie Gardner's first career assist to give the Cougars a 3-0 lead at the break.

"Addie's had a great season for us," Rockwood said. "She hasn't seen a ton of minutes because she has such great attacking players in front of her, but we have a lot of confidence in her. She is quick and lightning fast. It's tough for Alabama to recover after three goals in one half."

Felicia Knox pulled done back for Alabama in the 65th minute. But Colohan restored the balance less than 10 minutes later, finishing off the second hat trick of her career with her 51st goal — the third-best mark in BYU history.

Colohan also ranks No. 2 in the BYU record books with 140 points after leading the Cougars to their first victory over an SEC opponent this season in their third try.

The Davis High product is one of just three players in West Coast Conference history to win league offensive player of the year three times. The others are Santa Clara's Mandy Clemens (1997-99) and former Canadian women's national team star Christine Sinclair of Portland (2002, 04-05). The Cougars led the country during the regular season with 3.44 goals per game, 10.17 corner kicks and 62 goals scorer.

The Cougars will face top-seeded Virginia in the Round of 16 at 7 p.m. MT Saturday. The Cavaliers, who improved to 18-2-2 with a 2-0 win over Milwaukee, eliminated the Cougars from last season's NCAA Tournament with a 2-0 win in Cary, North Carolina.