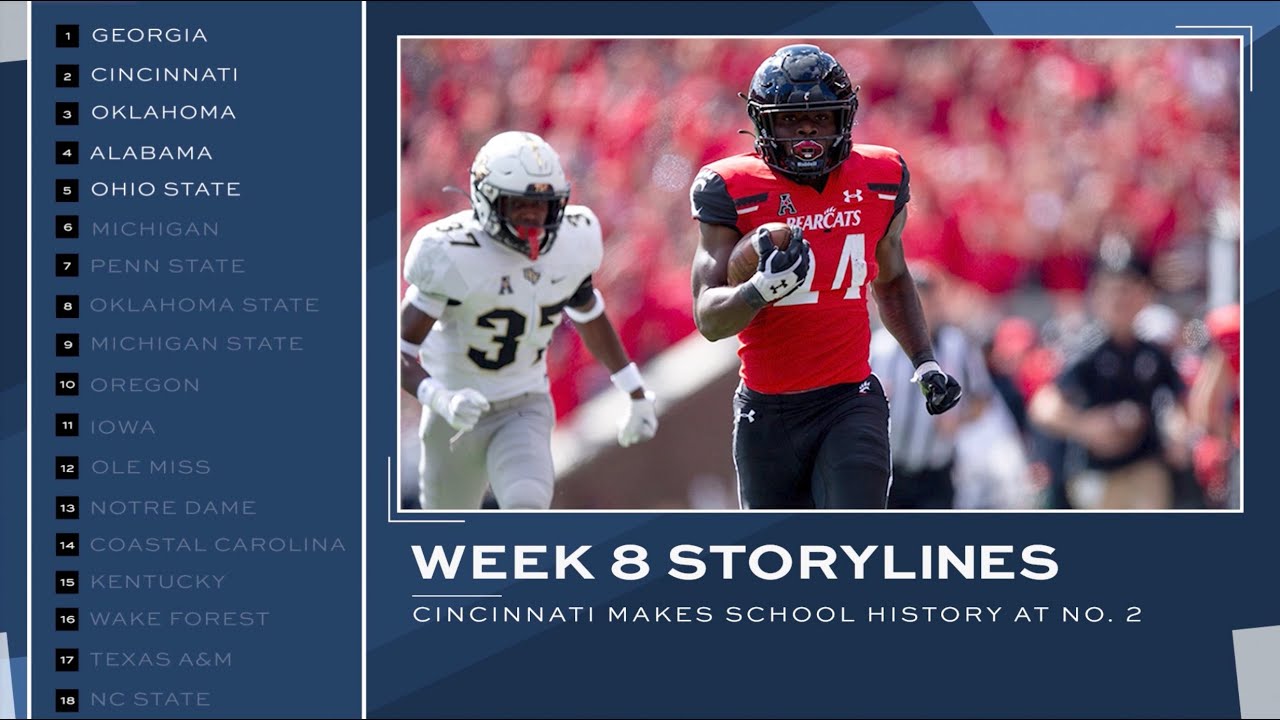 SALT LAKE CITY — The Cougars' time in the national rankings has come to an end … at least for now.

After climbing to No. 10 in the Associated Press Top 25 poll and a 5-0 record for the second-straight season, BYU dropped back-to-back games to Boise State and Baylor.

And now, the Cougars are back on the outside looking in with five games left in the regular season. And while the schedule has opportunities for the Cougars to get back into the rankings, their opportunity is shrinking.

BYU is, however, still receiving votes in the AP poll and the USA Today Coaches Poll ahead of a road trip to Pullman, Washington, to take on a Cougars team that has won three straight. But due to COVID-19 vaccination requirements by the university, Washington State may be without its head coach Nick Rolovich after he sought a religious exemption before Monday's mandate.

Rolovich should learn his status Monday, which could make for an interesting week leading up to Saturday in BYU's fourth Pac-12 opponent of the season.

Following a weekend loss to Utah at Rice-Eccles Stadium, then-No. 18 Arizona State dropped out of the rankings, leaving Oregon as the only team from the conference ranked this week, though its win over California Friday was anything but convincing. The Ducks move to No. 10 this week, dropping one spot from its previous spot at No. 9.

The Utes are receiving votes after their win over Arizona State and are unofficially ranked No. 27 in the AP poll and the Coaches Poll.

The top 5 in the AP poll saw a bit of a shakeup as Purdue upset then-No. 2 Iowa, which drops to No. 11 this week. Georgia remains the unanimous No. 1 pick with 63 first-place votes after a win over an undefeated Kentucky team. Behind the Bulldogs is now No. 2 Cincinnati, No. 3 Oklahoma, No. 4 Alabama and No. 5 Ohio State.