On Thursday, advisers to the Food and Drug Administration evaluated the evidence that Moderna boosters should be offered and on Friday, they’ll tackle the same question for those who got Johnson & Johnson’s vaccine. (David Zalubowski, Associated Press) 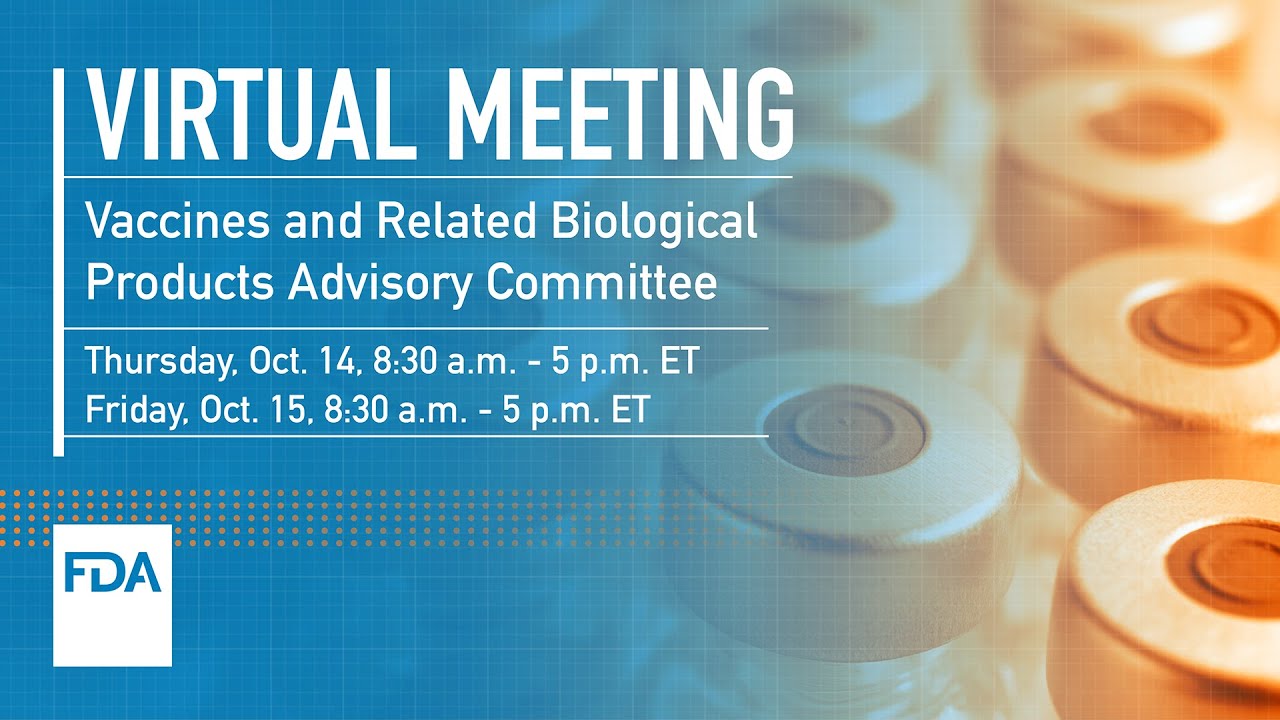 WASHINGTON — U.S. health advisers said Thursday that some Americans who received Moderna's COVID-19 vaccine at least six months ago should get a half-dose booster to rev up protection against the coronavirus.

The panel of outside advisers to the Food and Drug Administration voted unanimously to recommend a booster shot for seniors, as well as younger adults with other health problems, jobs or living situations that put them at increased risk from COVID-19.

The recommendation is non-binding but it's a key step toward expanding the U.S. booster campaign to millions more Americans. Many people who got their initial Pfizer shots at least six months ago are already getting a booster after the FDA authorized their use last month — and those are the same high-risk groups that FDA's advisers said should get a Moderna booster.

But there's no evidence that it's time to open booster doses of either the Moderna or Pfizer vaccine to everybody, the panel stressed — despite initial Biden administration plans to eventually do that.

The coronavirus still is mostly a threat to unvaccinated people — while the vaccinated have strong protection against severe illness or death from COVID-19.

"I don't really see a need for a 'let it rip' campaign for everyone," said Dr. Michael Kurilla of the National Institutes of Health.

As for the dose, initial Moderna vaccination consists of two 100-microgram shots. But Moderna says a single 50-microgram shot should be enough for a booster.

The agency convened its experts to weigh in on who should get boosters and when for those who received the Moderna and Johnson & Johnson shots earlier this year. The panel will discuss J&J on Friday.

The FDA will use its advisers' recommendations in making final decisions for boosters from both companies. Assuming a positive decision, there's still another hurdle: Next week, a panel convened by the Centers for Disease Control and Prevention will offer more specifics on who should get one. 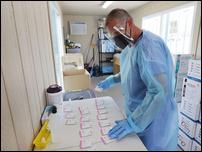 There have now been more than 3,000 lives lost in Utah to COVID-19. Utah recorded 1,000 deaths from COVID-19 early last December, shortly before front-line health care workers and other limited groups received the first vaccines. By March of this year, the death toll had doubled to 2,000..

Many U.S. scientists remain divided about exactly who needs boosters and their purpose — whether they're needed mostly for people at risk of severe disease or whether they should be used to try to reduce milder infections, too.

As the delta variant surged in July and August, a Moderna study found people who were more recently vaccinated had a 36% lower rate of "breakthrough" infections compared with those vaccinated longer ago.

Another study of 344 people found a six-month booster shot restored virus-fighting antibodies to levels thought to be protective — and that included large jumps in antibodies able to target the delta variant. But that was a small study, and only about half of those people got the exact series of doses that would be offered under a Moderna booster campaign.

"The data itself is not strong but it is certainly going in the direction that is supportive of this vote," said Dr. Patrick Moore of the University of Pittsburgh.

And several advisers worried that boosting with a lower dose might cost people some of the potential benefit of a full-strength third shot.

"That may actually have a tremendous impact on the durability," Kurilla said.

Moderna said it chose the lower-dose booster because it triggered fewer uncomfortable shot reactions such as fever and achiness but also leaves more vaccine available for the global supply.

The number of Americans getting COVID-19 vaccines has steadily increased to a three-month high as seniors and people with medical conditions seek boosters, and government and employer mandates push more workers to take their first doses.

One very rare side effect of both the Moderna and Pfizer vaccines is heart inflammation, particularly among young men soon after the second dose — and one lingering question is whether another dose could spark more cases. Moderna's booster study wasn't large enough to spot such a rare risk.

But Israel began offering Pfizer boosters sooner than the U.S. and to more of its population. Thursday, Dr. Sharon Alroy-Preis of Israel's health ministry told the FDA panel that after 3.7 million booster doses administered, there's no sign the extra shot is any riskier.

Because the Moderna vaccine is similar, the FDA's advisers found that data reassuring.

While Pfizer's boosters are only for certain high-risk groups of Americans, Israeli officials credit wider booster use in their country to stemming the delta surge.

"There is no question in my mind that the break of the curve was due to the booster dose," Alroy-Preis said in response to FDA advisers who noted that other countries have seen a lowering of delta cases without widespread booster use.

But FDA's advisers also highlighted one confusing issue: People with severely weakened immune systems already can get a third full dose of the Moderna vaccine soon after the initial vaccinations — so a lingering question is whether they should be eligible for a booster, too, which would be their fourth dose.