A journey that proves someone once broken can be redeemed. (Steve Symkoviak, KSL-TV) 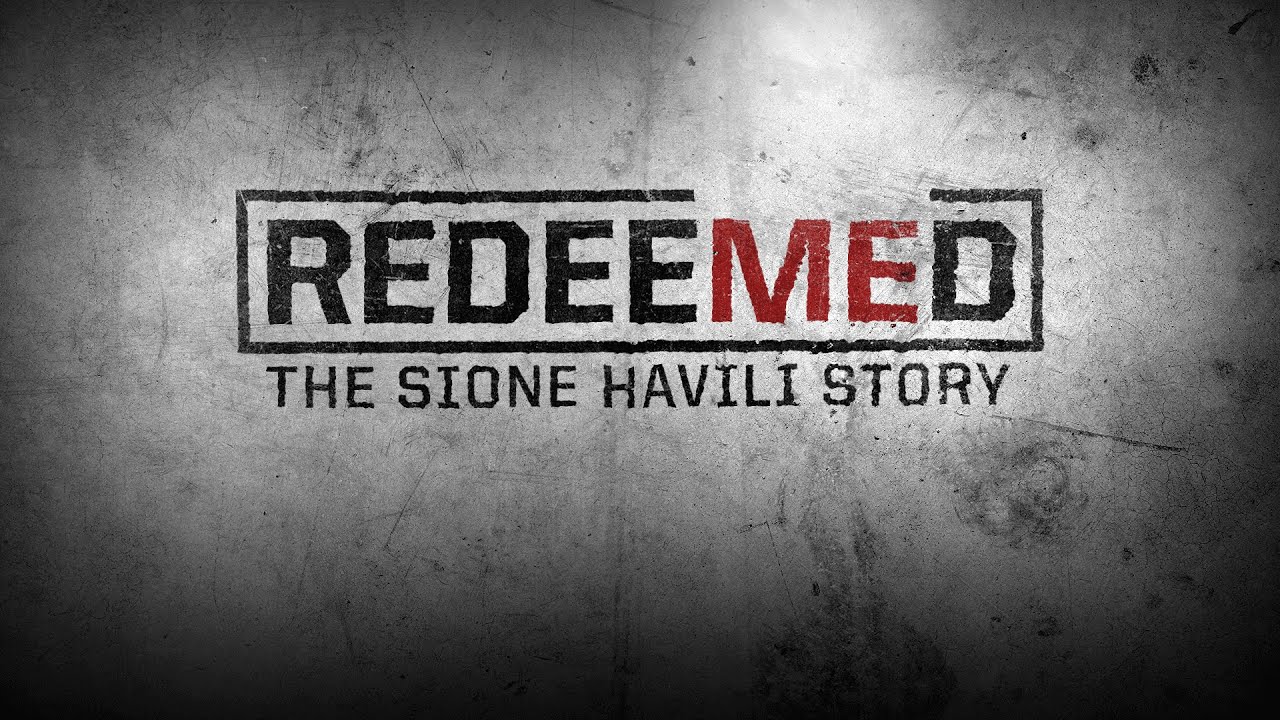 SALT LAKE CITY — In the cool fall air, gun shots pierce the night. It's a drive-by shooting. Two Tongan gangs, the Crips of Glendale and the Regulators from West Valley, fight for turf.

Before 19-year old Sione Havili is able to process all that's happened he joins five friends in a van bound on getting revenge. With two one-gallon containers of gas, and rags for fuse they firebomb a rival's house, burning it to the ground. Fortunately no one is at home.

Without disclosing his involvement in the crime, three months later Havili — a BYU scholarship athlete — is serving a mission for The Church of Jesus Christ of Latter-day Saints. His call had already been issued prior to that fateful night. But eventually justice caught up to him and he was returned home to pay the price. What happened afterward is a story of redemption. A journey that proves someone once broken can be redeemed.