Farmington’s Collin Chandler goes to the hoop in a 5A boys basketball semifinal game against Timpview at Salt Lake Community College in Taylorsville on Friday, March 5, 2021. (Spenser Heaps, Deseret News) 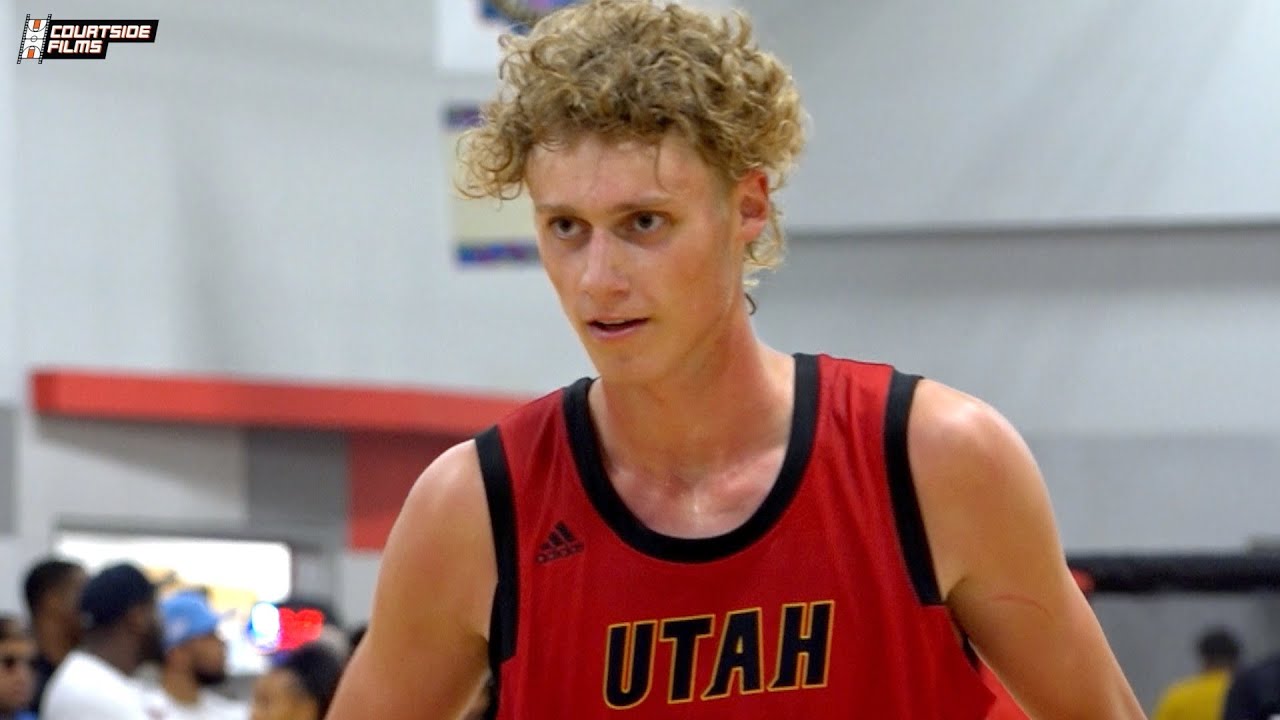 Collin Chandler IS TOUGH!! Highlights from the Adidas 3SSB Championships! 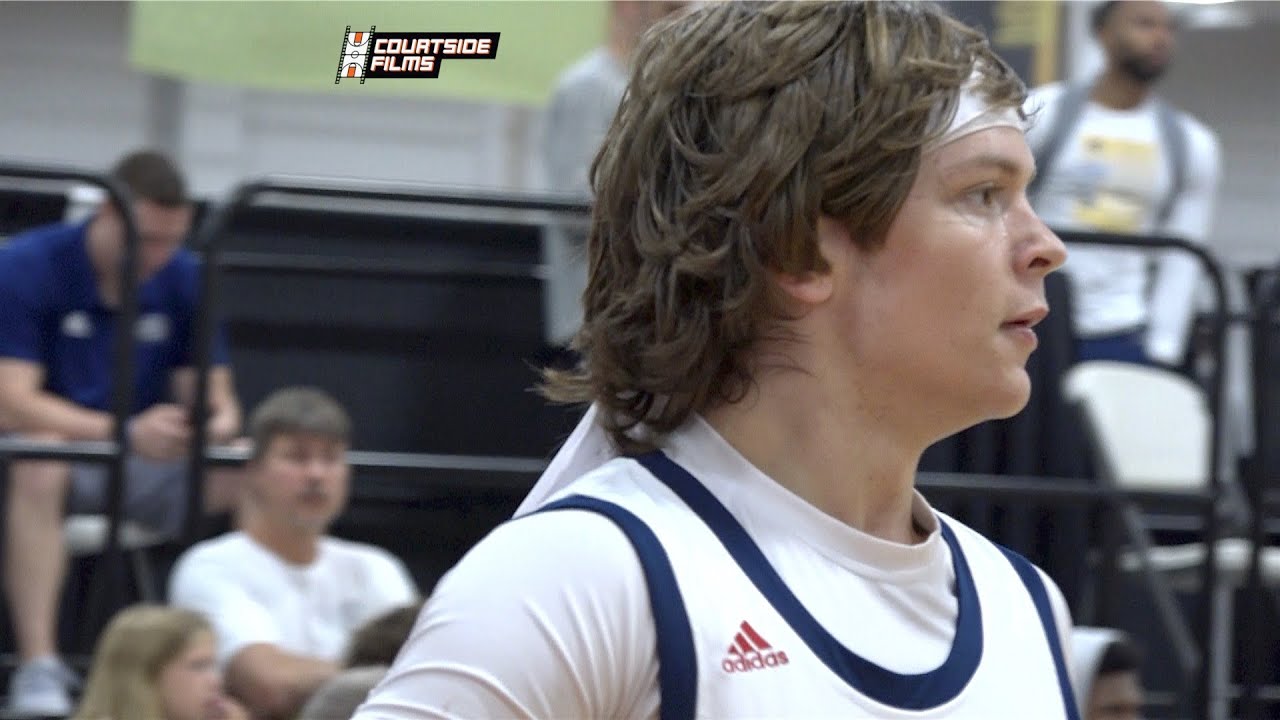 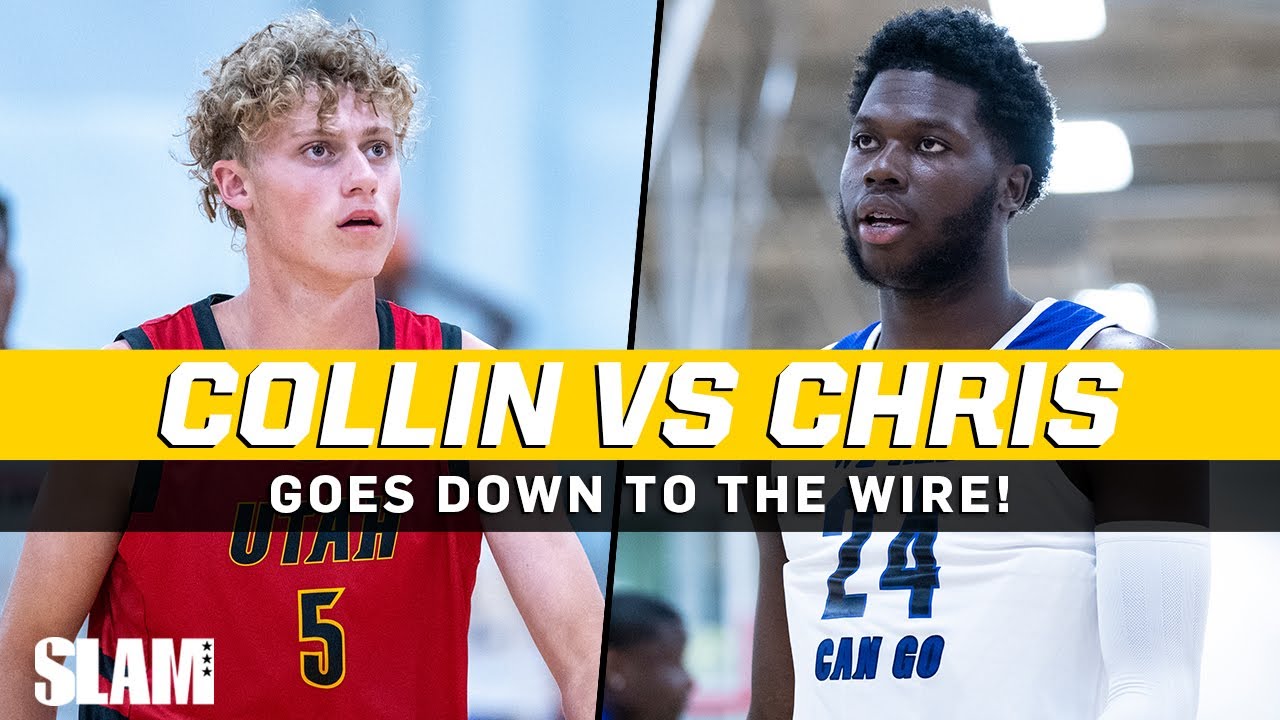 Chris Livingston 🆚 Collin Chandler goes down to the WIRE‼️

The Cougars made the final six for the top-rated recruit in the state of Utah when Farmington guard Collin Chandler announced his top selections to play college basketball.

The 6-foot-3, 170-pound four-star combo guard is the top-rated player in the state of Utah by 247Sports, and No. 9 combo guard in the country. A top-100 recruit in the 247Sports composite rankings, Chandler also had offers from Utah State, Creighton, Dixie State and USC prior to narrowing down his top six.

Chandler plans to serve a two-year mission for The Church of Jesus Christ of Latter-day Saints after high school. But don't read any presuppositions into that plan; each of his top-six programs have experience working with returned missionaries, holding their scholarship for two years and also working them back into the rotation upon their return.

The Zags most recently held a spot for former Davis High sharpshooter Jesse Wade to serve a mission in France, and former American Fork standout Isaac Johnson recently returned to the Ducks after serving a mission. Stanford boasts the likes of former Lakers big man, returned missionary and current Utah Valley head coach Mark Madsen among its alumni, and BYU and Utah have well-chronicled histories of returned missionaries in the program.

A three-year varsity player, Chandler averaged 20.5 points, 5.0 rebounds, 2.8 assists and 1.5 steals per game as a junior in 2020-21, when he led Farmington to a 19-8 overall record and a spot in the 5A state championship game opposite 5A champion Lehi.

He's increased his scoring average every year, adding five to his 17.7 points per game while becoming a better all-around rebounder and defender for Farmington.