Have You Seen This? The mediocre Olympics may be more entertaining than the real Olympics

Have You Seen This? The mediocre Olympics may be more entertaining than the real Olympics (Sportsbet.com.au, YouTube) 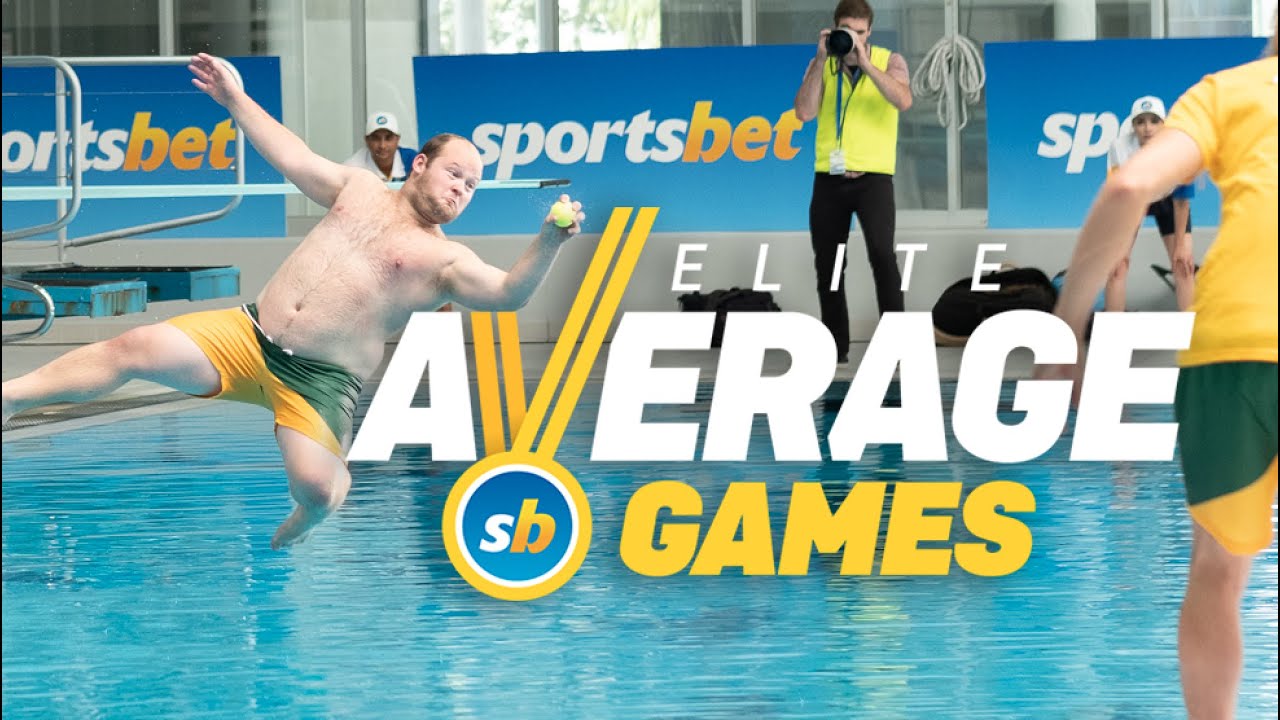 THE AVERAGE FIELD OF COMPETITION — Growing up, I loved watching the Olympics.

I'll never forget the 1992 Games in Barcelona. My friends and I were glued to the action and wanted to mimic everything we saw. We pulled my mattress off my bed and put it in my backyard, and then set up two stools with a broom resting on top so we could do the high jump.

We also got those same stools, plus stools from everyone's houses, and lined them up down the sidewalks on each side of our street to have hurdle races.

As time went on, I wasn't quite as into watching the games and my body refused to pull off the athletic feats it once did. This video, however, has me excited for two reasons: One is the fact that I could compete in most of these games and probably do OK; the other is that I would watch these games all day long.

Australian company Sports Bet put together this ad for the Elite Average Games. Granted, it's a year old, but I don't think there are enough views on it — and we should change that.

The ad shows events ranging from biggest splash in the pool to the towel flick. Personally, I've competed in my own slippery sock competition hundreds, if not thousands of times.

Also, if you don't laugh out loud at the wheelie bin sprint, then you have no personality — or at least not the same personality I do.

I know it's an ad, but if the Bud Bowl could become a somewhat real thing, then why not the Elite Average Games?

Should it be against the rules if a player has a praying mantis on his hat that's possibly coaching him like the rat from "Ratatouille"? Probably, but that didn't stop Victor Robles from having a great time with his new friend on Monday.
×