MyKayla Skinner, of the United States, trains on the beam during an artistic gymnastics practice session at the 2020 Summer Olympics, Thursday, July 22, 2021, in Tokyo, Japan. (Gregory Bull, Associated Press) 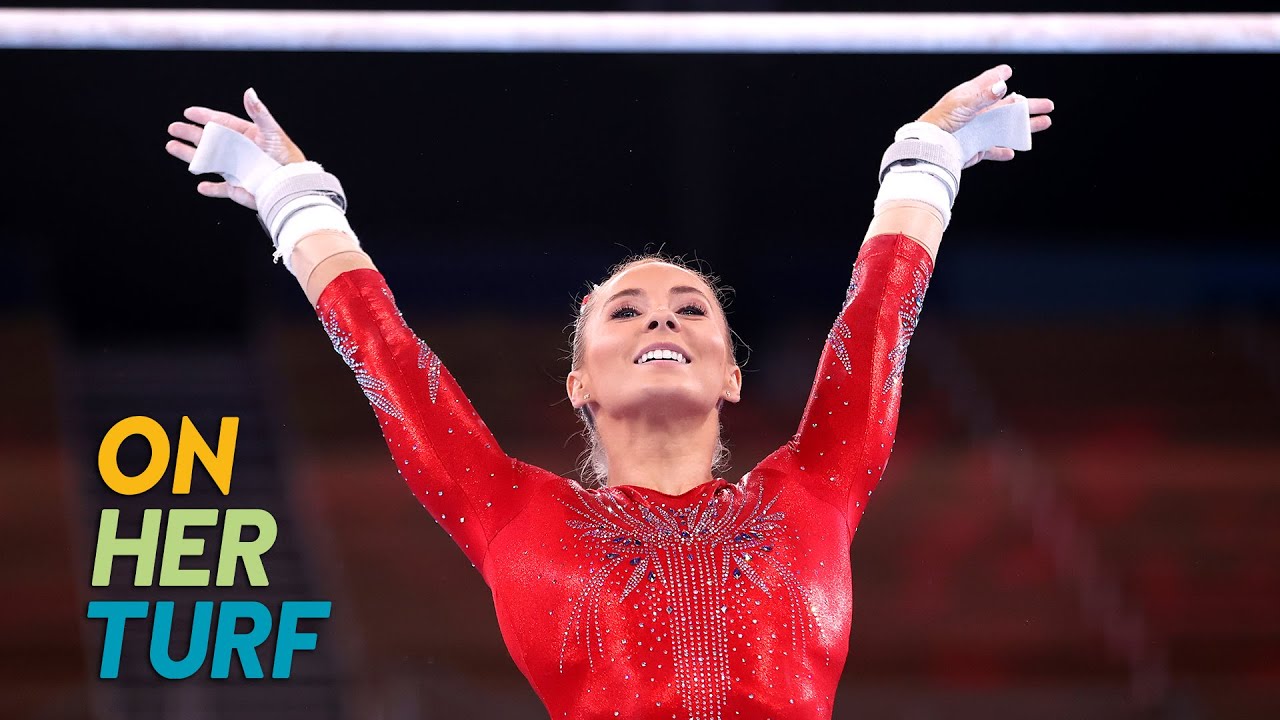 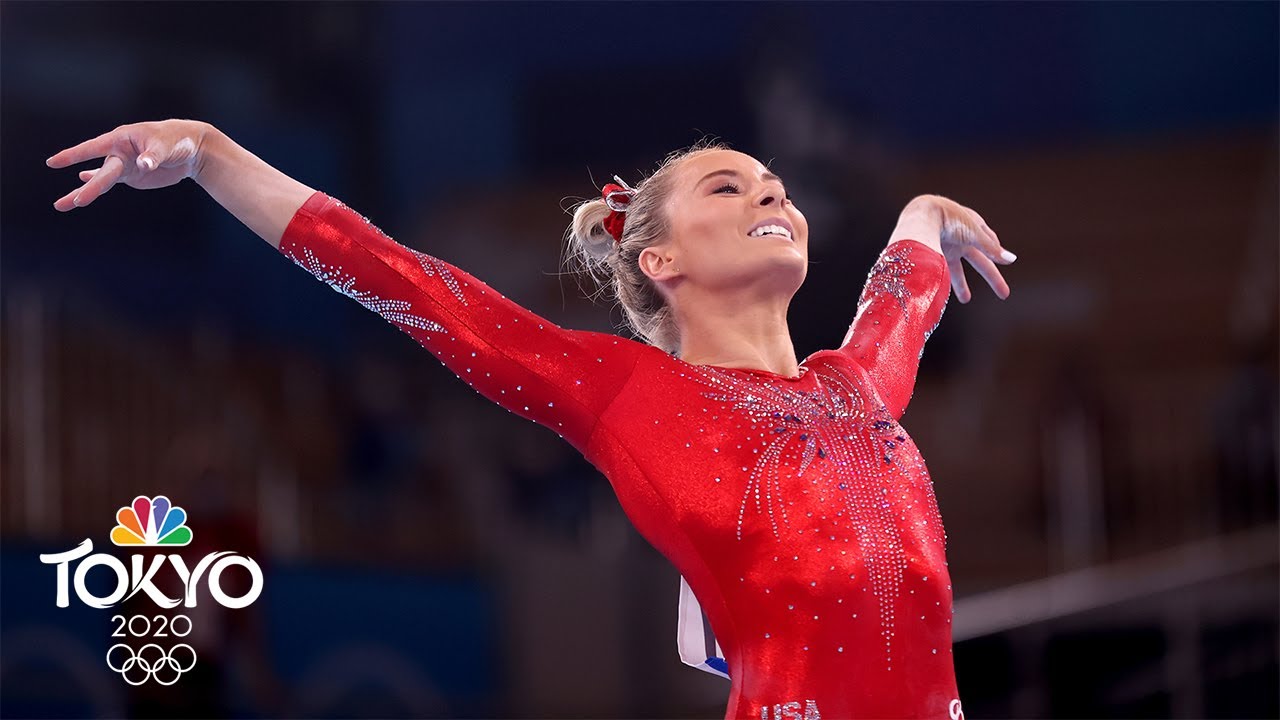 'I'm a tiger': Where MyKayla Skinner gets her fire and flair | Tokyo Live | NBC Sports

AFTER THE GAMES — MyKayla Skinner's Olympic quest didn't end with a medal or the chance to hear her country's anthem while standing on the podium.

But the former University of Utah gymnast wouldn't call her Tokyo experience anything but a success after she was edged out in qualifying, she said in a round of media interviews across NBC platforms Monday.

"I feel like this morning it really hit me," Skinner told the TODAY show Monday morning. "I can't believe I competed. I am so, so glad that I had the meet of my life and gave it my all."

By the time she appeared on NBC Sports' "Tokyo Live," the 24-year-old vault specialist for the United States laughed, rolled, poked fun at her hosts and played a rousing game of charades alongside former U.S. Olympian Laurie Hernandez. She went on to watch her teammates in the women's gymnastics team final against the Russian Olympic Committee on Tuesday, an event that saw U.S. star Simone Biles forced to withdraw from the competition after just one rotation.

It's a cliche for many, but for Skinner, the honor was simply being there — making it to Tokyo.

"It's been so incredible," she said. "Such an honor to compete for Team USA, and to finally make it, it's like, 'Wow, all my hard work finally paid off.'"

The three-time world champion from Gilbert, Arizona, admitted she struggled to make the decision to give the Olympics one more try after being named an alternate for the 2016 Summer Games in Rio de Janeiro. But she added she's glad to have come back, especially with the chance to make the U.S. team alongside oft-described "bestie" Simone Biles and incoming Utah freshman Grace McCallum.

Skinner gave plenty of credit to head coach Tom Farden and the powerhouse Red Rocks program for making her a better gymnast — even if the world of elite gymnastics runs and scores significantly different from the college game.

"I think college just really helped me to take a step back and work on form," Skinner told NBC. "In college, I got to really focus ... and I feel like when I came back, it all came together."

One of the benefits she learned from college gymnastics? Being able to show emotion, which made her a crowd favorite among American gymnastics fans.

"I feel like I'm a tiger; I have the fire, the heat," Skinner said with a laugh. "I just want to go out there — when you nail a routine, you should be excited about it. In elite gymnastics, we always have that robot face, … but we deserve to have success and feel good about nailing those routines."

Skinner will stay in Tokyo with the United States' delegation through the team competition, and she's already accepted to be part of the Gold Over America Tour that will visit 35 cities after the Summer Games — including two stops in her home state of Arizona and an Oct. 2 visit to the Maverik Center in West Valley City.

After that, she'll return to Utah, where she and her husband Jonas Harmer recently bought a home, to finish her degree. Her gymnastics days are likely over, she said in a lengthy Instagram post after her time in the competition had closed. But she also teased "lots of fun things coming," specifically on the star athlete's YouTube channel, where she has vlogged about her Olympic experience to her 109,000 subscribers.

"Heartbroken is an understatement, but I am proud of myself for getting here after everything I've been through," she wrote. "I would have loved for my scores to count for the team and I would have loved to compete in event finals but I still did some of my best gymnastics here as an Olympian and that's something no one can take away from me.

"The sport of gymnastics hasn't been kind to me over the years but I'm grateful I could be an example to never give up and to chase your dreams no matter what. I am humbled by the experiences I've had and hope I can continue to be a light for others fighting their own battles."

Skinner elaborated on NBC's "On Her Turf" podcast, saying she will "never say never" to a return to the sport but that her gymnastics career is over — for now.

"I don't know what the future is going to hold," she said. "I'd love to do so many different things. I've still got to finish my last year of school, and I'd love to do sports broadcasting.

"I'm just really excited for what the future has in store for me. I'm going to miss gymnastics; you can never say never … but as of right now, I am ready to be done and just start living life."