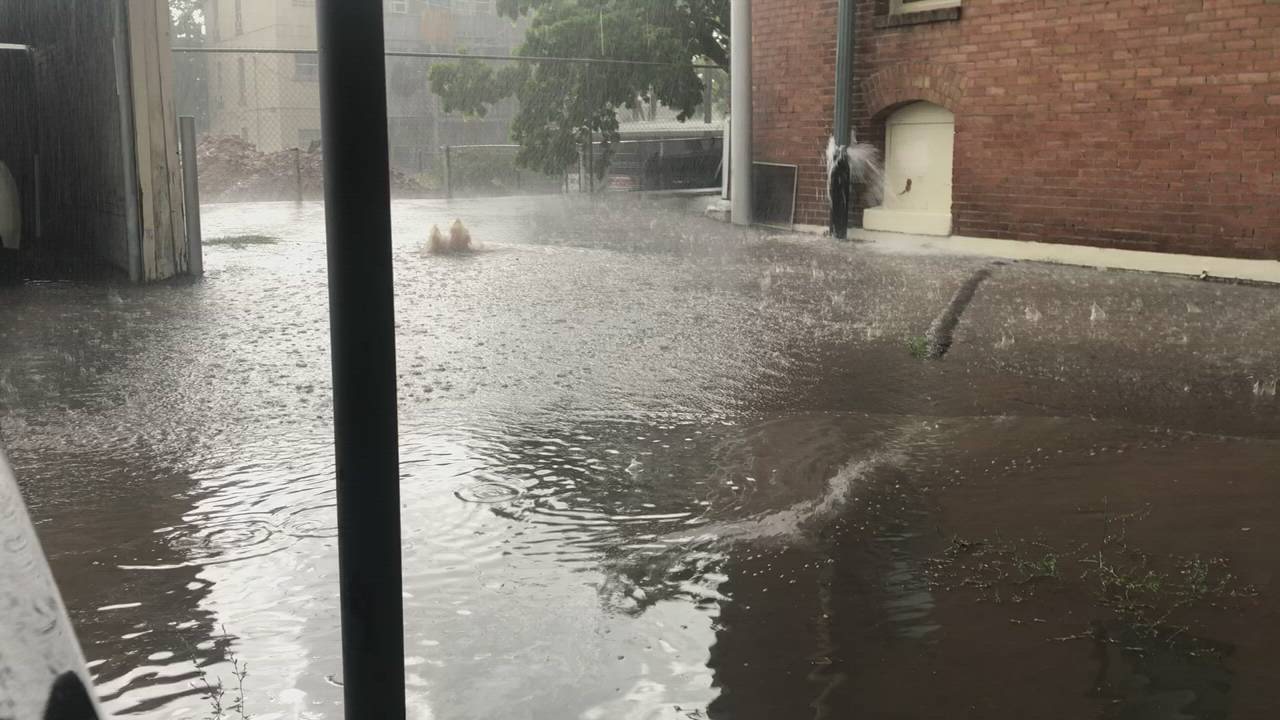 The affected residents were evacuated to a predetermined evacuation site, according to Mapleton police. As of 9:15 p.m., around 6 inches of mud had accumulated on a city roadway near Bartholomew Park and no injuries or damage has been reported.

Evacuations were lifted at midnight after Mapleton Public Works cleared the mud from the roadway.

"Residents in this area have been preparing for this event for months," the department said on Facebook.

The National Weather Service issued multiple flood and thunderstorm warnings for areas across Utah as storms progressed throughout the state Thursday.

Warnings were issued Thursday for the following areas:

An urban and small stream flood advisory had been issued for Milford in Beaver County, which experienced "significant flooding downtown and along state Route 21."

Significant flooding in downtown Milford and along SR21, photos by our Milford COOP observer, thanks!#utwxpic.twitter.com/DlQ3kkGMDZ

Just after 6:30 p.m., the weather service tweeted that a thunderstorm "bringing rainfall and ample lightning" would be moving through the Salt Lake Valley from west to east. Additionally, an urban and small stream flood advisory was issued for west-central Salt Lake County.

A severe thunderstorm warning for Salt Lake City, northern Salt Lake and Woods Cross was issued until 7:45 p.m. by the weather service at 7:22 p.m.

The weather service added that gusts to 50 mph and up to half-inch hail were possible as storms across Utah Lake moved into northern Utah County through 7:30 p.m. Strong wind gusts and dust would also affect north-central Salt Lake and central Davis Counties until 7:45 p.m., the weather service said

Finally some action for those of us in the Salt Lake Valley! A thunderstorm bringing rainfall and ample lightning is moving through the western end of the valley tracking towards downtown. More activity is possible in the next few hours. #utwxpic.twitter.com/0iLoS46LMT