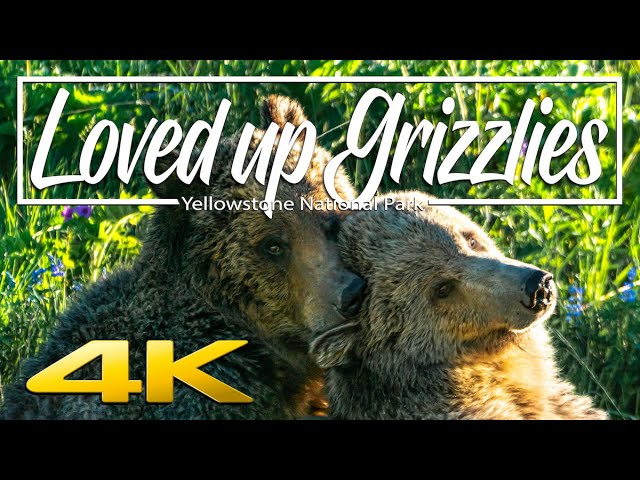 It's been hard to peruse the news or social media without almost weekly hearing about the latest attack or conflict. Given the repeated and highly publicized nature of bear attacks and hostile encounters, there's little wonder that fear of bears is a common concern for those who spend time in the outdoors.

Viral reports about maulings coupled with depictions of bears in popular entertainment tend to paint a particularly ominous picture of these reclusive animals. Given all the reports on conflicts with bears it's worth asking: Why are reports of bear attacks so prevalent? Don't bears have anything better to do?

Despite the frequency of reports, attacks on humans are a remarkable rare occurrence, especially when considering the number of people who recreate in bear country. According to the National Park Service, the average visitor to Yellowstone has a roughly 1 in 2.7 million chance of being attacked by a bear. If you hike in Yellowstone's backcountry, those odds increase to a still extremely remote 1 in 232,613 chance of being attacked.

Why then are attacks the dominant reporting on bears?

The reason is pretty simple. Bears, and wildlife in general, don't occupy the same space as humans. Though recreating on shared lands with wildlife is extremely popular, humans are still just visitors. Most people will simply never get the opportunity to observe the secretive lives of bears. If they do manage to get a glimpse of these secretive animals, that's all it is: a glimpse.

This is largely by design. Bears generally want nothing to do with people and will avoid them, given the opportunity. Because of this, most of their existence remains mysterious and hidden from human eyes. When our paths do cross, it is frequently the result of conflicts or tragedies which are quickly reported and circulated online, skewing perceptions and feeding fears.

Today, let's change things up and enjoy a rare look into the secret lives of these mysterious and powerful animals.

It's summertime and that means mating season for bears. While Yellowstone National Park may be the best place in the contiguous United States to spot a bear, viewing grizzly bears during courtship is a very rare privilege — even within Yellowstone National Park. Now and then, these secretive animals drop their guard and allow people to get a more nonthreatening and intimate look at their secretive lives.

Captured in late June 2021, this video offers viewers a front row seat to the surprisingly playful courtship of Yellowstone's grizzly bears, and a chance to see what happens when a wily coyote enters the scene as a third wheel and horns in on their romantic elk dinner.

There are surprising moments throughout, but perhaps the most poignant is the debunking of the colloquial interpretation of "survival of the fittest". Michael Shermer, referencing the perception that "bigger, stronger, faster and brutishly competitive" animals will reproduce successfully writes that "it's just as likely that organisms that are smaller, weaker, slower and socially cooperative will do so as well."

In this video, it's clear to see that the bears are the power players, controlling access to the elk. Other animals like the coyotes, eagles and ravens don't stand a chance to overpower or intimidate even one grizzly, much less two. Yet there is opportunity for all in what Yellowstone biologist Doug Smith describes as the "sharing and competing" for nature's bounty.

Nature is rife with competition, but it's rarely the violent gladiatorial contest to the death many might imagine. It takes the form of almost "ritualized" posturing with the explicit intent to avoid injury or serious conflict more often than not.

"Survival of the fittest," in truth, refers to a species' success in adjusting and adapting to their environment, not their ability to obliterate competition. This is demonstrated with clarity by each party in this secretive drama. While the bears feed first and a safe distance maintained, each onlooker knows there is opportunity for them as well. Nature's bounty is shared and each participant demonstrates their adaptation and how the economy of nature truly functions.

These are perhaps uniquely valuable insights as we reflect on our position as the undisputed power players on the landscape. How well adapted are we to our environment? And is our relationship with wildlife based on a false understanding of the word "fittest"?