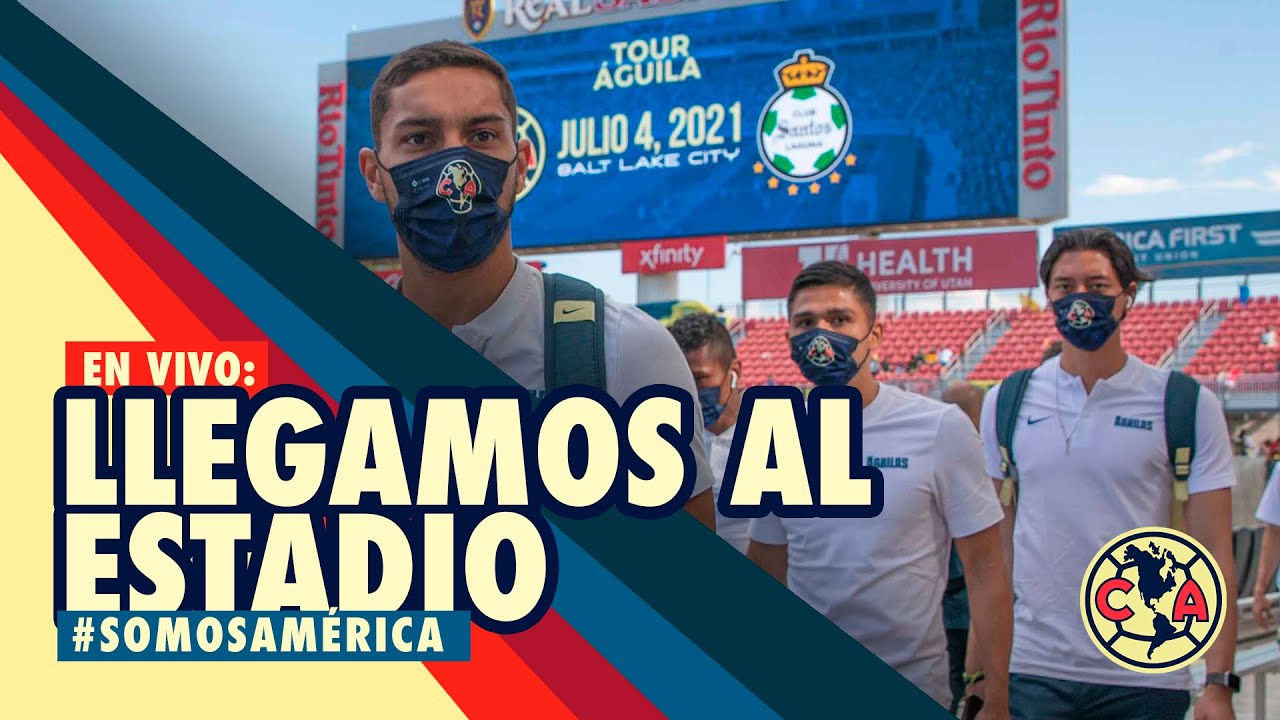 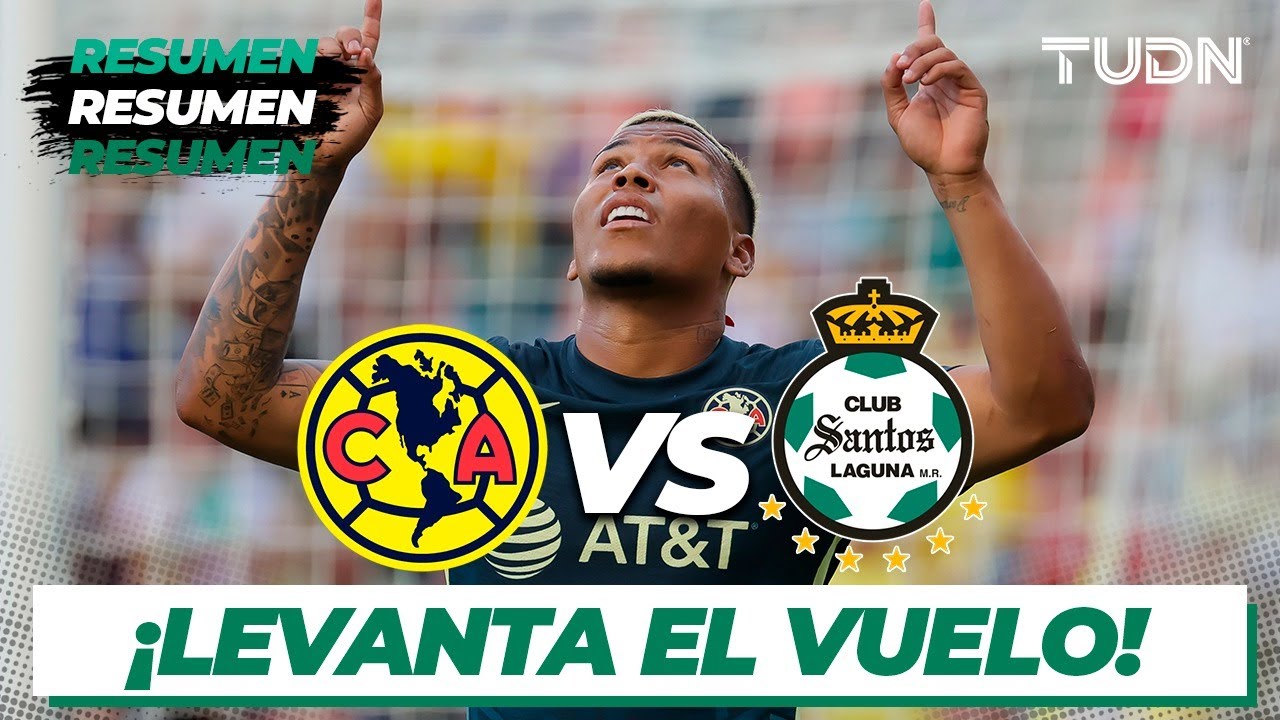 SANDY — The noise heard over Rio Tinto Stadium on the Fourth of July wasn't the crack of fireworks.

It was a packed house of Club America and Santos Laguna fans converging for a preseason friendly as part of America's "Tour Aguila" ahead of the 2021-22 Liga MX season.

And most of them went home happy Sunday night — at least, the Club America fans did.

Roger Martinez scored the only goal of the match in the 11th minute, and Las Aguilas held on for a 1-0 win over Liga MX rival Santos Laguna, kicking off the club's first match in Utah since 2017 Sunday night in Sandy.

The goal was celebrated with streamers and balloons by the wall of yellow-clad supporters behind the south goal — something RSL supporters have been unable to bring for several years for various safety reasons.

Santos was forced to 10 men in the 27th minute when Ronaldo Prieto was sent off with a second yellow card.

Fresh off a Liga MX semifinals appearance, Santos Laguna was opening its own preseason in Salt Lake City for the first time since facing Club Tijuana (Xolos) in a friendly in 2016.

The match was marketed as a return to Utah by two clubs with local ties — and sizable fan bases in the Beehive State, including a longtime Santos supporter in state Sen. Luz Escamilla. The draw, which was co-sponsored by the Utah Sports Commission, also represented a chance to spread the word of COVID-19 vaccine efforts among the state's Latino and Spanish-speaking community, where vaccinations have historically lagged.

The friendly drew legions of fans from across the state, with several driving from the corners of Logan and St. George through Sunday to make it to Rio Tinto Stadium in time for the 7 p.m. kickoff — and even some international fans.

Club America continues the Tour Aguila on Wednesday with a match against Atlas at PayPal Park in San Jose, California. Las Aguilas will conclude the preseason tour July 10 against Tigres UANL in San Antonio.