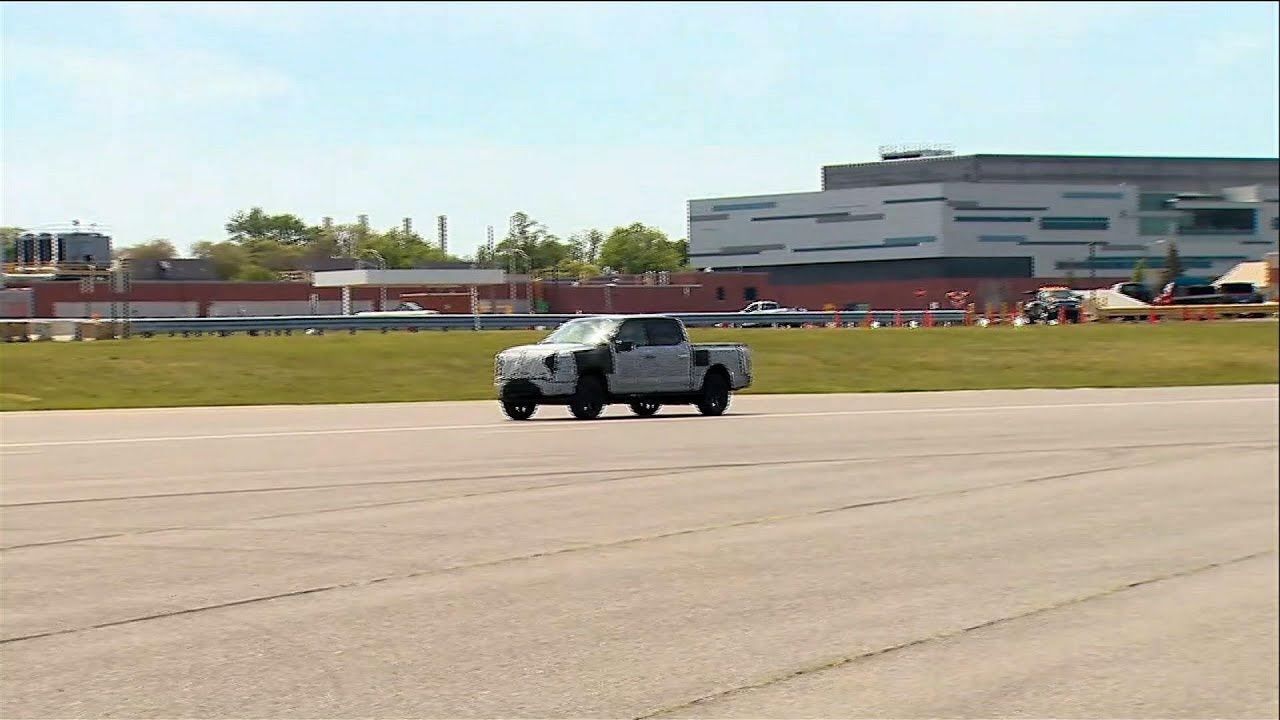 DEARBORN, Mich./WASHINGTON (Reuters) — President Joe Biden made the case on Tuesday for his $174 billion electric-vehicle proposal, urging automakers not to build zero-emission vehicles abroad for U.S. consumers — and even got to take a new zero-emission truck out for a drive.

"We need automakers and other companies to keep investing here in America and not take the benefits of our public investments and expand electric vehicles and battery manufacturing abroad," Biden said on a visit to a Ford Motor Co electric-vehicle plant in Dearborn, Michigan, to see the EV version of its best-selling F-150 pickup truck.

The United Auto Workers has criticized General Motors Co for announcing a $1 billion investment in Mexico to build EVs and Ford for opting to build some EVs in Mexico rather than Ohio.

GM noted it had recently announced nearly 9,000 new U.S. jobs and $9 billion in U.S. EV and battery facilities. Ford Executive Chairman Bill Ford said at the event that Biden "understands that building things in this country matters" and added the company employs more UAW workers than its Detroit rivals.

The UAW also wants GM to recognize the union at joint-venture battery facilities. Ford is considering similar ventures. "We need you to deepen your partnership with the UAW," Biden added.

Biden argues the United States is falling behind China, which is selling more EVs.

"We're going to set a new pace for electric vehicles," the Democratic president said, vowing to reverse what he called the Trump administration's "short-sighted" rollback of vehicle emissions standards.

The real question is whether we'll lead or we'll fall behind in the race for the future, or whether we will build these vehicles and the batteries that go in them here in the United States or rely on other countries.

Biden went to a Ford test track to briefly drive the EV truck still camouflaged ahead of its official reveal on Wednesday. U.S. presidents are typically not allowed to drive by security officials.

"This sucker's quick," Biden told reporters, adding it could go from 0-60 miles an hour in just 4.4 seconds. "It feels great."

Biden ruled out consumer incentives for high-priced electric luxury models, according to a White House fact sheet, as he argues for dramatic government spending to prod Americans to buy electric vehicles.

His electric-vehicle plan, first announced on March 31, cheered investors who bought shares in several electric-vehicle startups that have struggled. Shares in electric truck maker Lordstown Motors Corp rose more than 20% and shares in Nikola Corp were up more than 6% in late trading.

Biden is pushing for electric vehicles in the auto industry's heartland, and trying to win over auto workers worried that more electric cars and trucks will mean fewer jobs.

The White House wants to encourage new battery production facilities, which are key to ramping up U.S. electric vehicle manufacturing.

Biden faces resistance from many congressional Republicans on his EV focus. Republicans are poised to release a counterproposal to Biden's infrastructure plan and Republicans will meet with Biden's commerce and transportation chiefs later on Capitol Hill.

The president wants $15 billion to build 500,000 EV charging stations by 2030 - including in apartment buildings and public parking - and $45 billion to electrify a significant number of school and transit buses. He also wants to fund shifting the federal fleet to more EVs, including for the Postal Service to begin using EV delivery trucks.