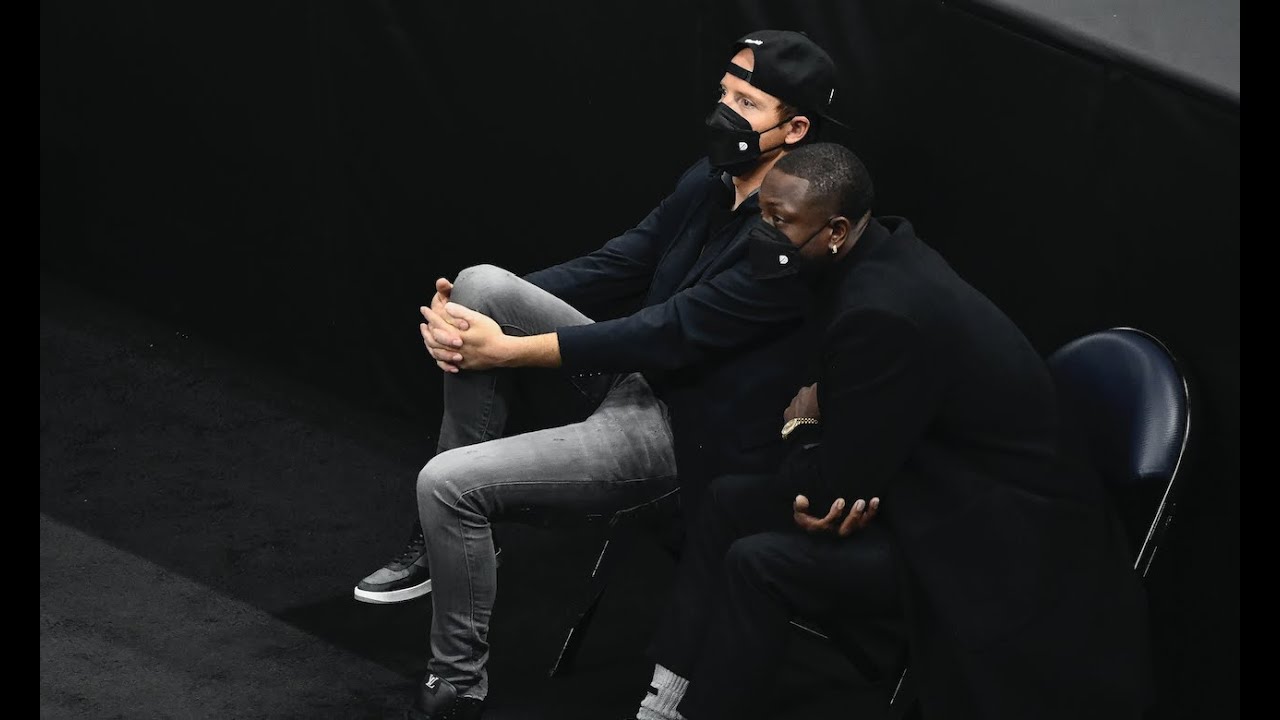 SALT LAKE CITY — Ahead of his final NBA game in Salt Lake City, future Hall of Famer Dwyane Wade was asked if any specific game stood out that he played at Vivint Arena.

He'll now have a few more chances to make some memorable moments.

The three-time NBA champion has purchased an ownership stake in the Utah Jazz, the team announced Friday. Wade will join Ryan Smith, who purchased the team from the Miller family last fall, and other minority owners.

"Dwyane is not only a basketball legend, he is also a great leader, businessman, and human being," Smith said in a statement. "As we continue to build on the incredible legacy of the Utah Jazz franchise, we are excited to add Dwyane's experience and expertise to the equation. Utah is an amazing place and I couldn't be more thrilled about the future of the franchise and the future of this state. Dwyane's influence will be important to both."

Smith and Wade met soon after the former Miami Heat guard's retirement following the 2018-19 season. The two struck up a friendship and Smith even became a mentor of sorts for Wade as he ventured into his post-basketball life. After purchasing the Jazz in October, Smith approached the three-time NBA champion with the idea of joining the ownership group.

"Partnering with Ryan and the Utah Jazz is the perfect fit as we share the same vision and values," Wade said in a statement. "Not only is this group focused on building a championship franchise, they are also committed to using their platform to do good and actively create a more inclusive, equitable world. We share a lot of the same goals and are trying to go the same places in life."

Smith isn't the only person with the Jazz Wade had a relationship with, though.

During his final years in the league, Wade developed a mentor-mentee relationship with young Jazz star Donovan Mitchell. The comparisons in their game were obvious — from their movements, to their finishes at the basket, and even their demeanors on the court. Mitchell, like most everyone else, saw that, and reached out to Wade.

"From the beginning, it went together," Wade said. "I knew that he was someone who was a fan of my game. I was actually a fan of his game at Louisville, and watched him play his career there. We were able to build a relationship and it took on a life of its own."

A relationship that will now only keep growing.

Wade joins an ownership group that includes Smith and his wife, Ashley; Accel partner Ryan Sweeney; Atlassian co-founder Mike Cannon-Brookes; and the Miller family. The NBA's bylaws state that ownership stakes can be no less than 1% of the team.

"As a businessman, entrepreneur, and investor, I bring a lot to this partnership outside of my basketball experience," Wade said. "I'm excited to help take the Utah Jazz to the next level. I am always looking for new opportunities to grow and challenge myself. I've always done things my own way and this is the next step in my journey. As a kid from the south side of Chicago, this partnership goes beyond my wildest dreams of playing basketball, and I hope to inspire the next generation of dreamers."