Utah Gov. Cox opens up about Jan. 6 and the future of the Republican Party 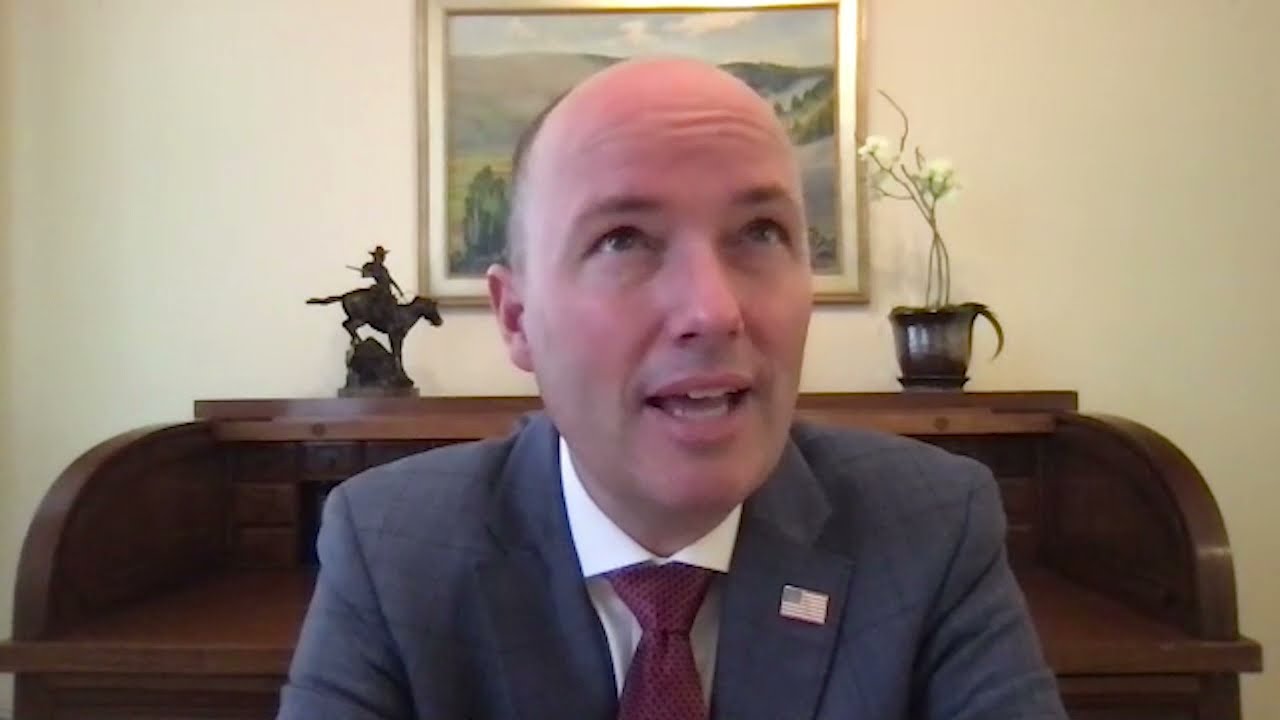 Gov. Spencer Cox gives his thoughts on insurrection at the U.S. Capitol on January 6. 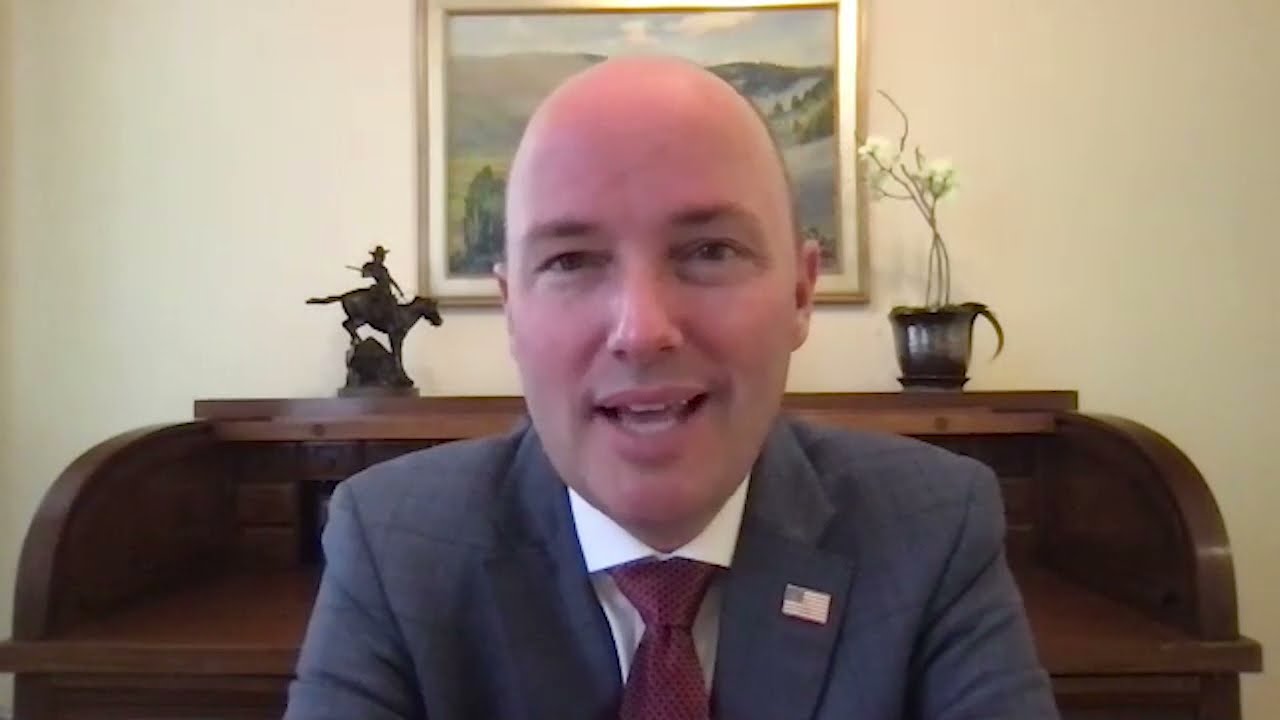 Gov. Spencer Cox on the future of the GOP

SALT LAKE CITY — As governor and a seasoned politician in a state with a Republican supermajority in the state Legislature and all-GOP national delegation in Congress, Spencer Cox has long threaded the line between the currently divided wings of the Republican Party.

Cox avoided public conflict with the Legislature on the terms of the controversial "endgame bill" and instead privately negotiated the latest date to lift the state's mask mandate that he could manage without employing his veto powers — and risking a veto override he thought was likely.

He made national headlines and a cameo in the former President Donald Trump's second impeachment trial for decrying the violence and calling for Trump to be held accountable. The violence on Jan. 6 at the U.S. Capitol occurred on Cox's second day as governor.

Cox opened up on KSL.com's The Know Podcast about the events of Jan. 6 and where he sees the future of the Republican Party. Here's what he had to say:

You mentioned that January 6th was one of the darkest days in the last year, and possibly in the history of our country. When I mention Jan. 6 and the events at the U.S. Capitol, what comes to your mind?

Cox: "I mentioned darkness, I mean, sadness, anger. There's a whole slew of emotions — disbelief that we got to a point where anyone felt that was OK to denigrate our nation's Capitol that way and to do it in the name of patriotism.

"It's just sickening to see the way that, over time, that politics has become so divisive and toxic. I've spoken about this for years — and been fairly outspoken on it — and the way that politicians have used fear and divisiveness to get elected and to maintain power.

"But at the same time, I guess there's hope.

"Sometimes to change a direction or a culture or an environment, you have to have a moment where ... I guess you have to hit the bottom to kind of start up the other side. I'm hopeful that this will get the attention of more people — more reasonable people — and that we can start to heal some of those divides and take some of the heat of the politics of where we are now."

Cox: "Well, I wish I could answer that because I honestly don't know. I thought I was good at this stuff from a national perspective and 2016 kind of changed everything. It's not something I anticipated or saw coming. It leaves me a little unmoored and a little unsure.

"I certainly know where I would like it to go.

"I'd like it to look more like politics in Utah and like the Republican Party in Utah, where we care about people, where we work to find opportunities for others, where we understand the purposes behind and the responsibilities that come with limited government and individual freedom and the things we hold dear and the idea on which our country was founded.

"That certainly hasn't been the direction where we've gone as a party, especially over the last four years.

"So I'm hopeful and anxious that good people and leaders will step up and that we'll have an opportunity to learn from our past mistakes. But also, learn from mistakes that I've made.

"Part of that misunderstanding about where we were and how we got here is how people have felt left behind, how people have felt like their voices are not being heard, and that what has happened over the last four years is a reaction to something that — a need that is not being met. We can't just ignore it or hope things go back to the way they were. We actually have to address it head-on and try to understand the meaning behind this movement and channel it in a way that is positive instead of a way that is destructive and negative."