US job growth accelerates in March; unemployment rate falls to 6.0% 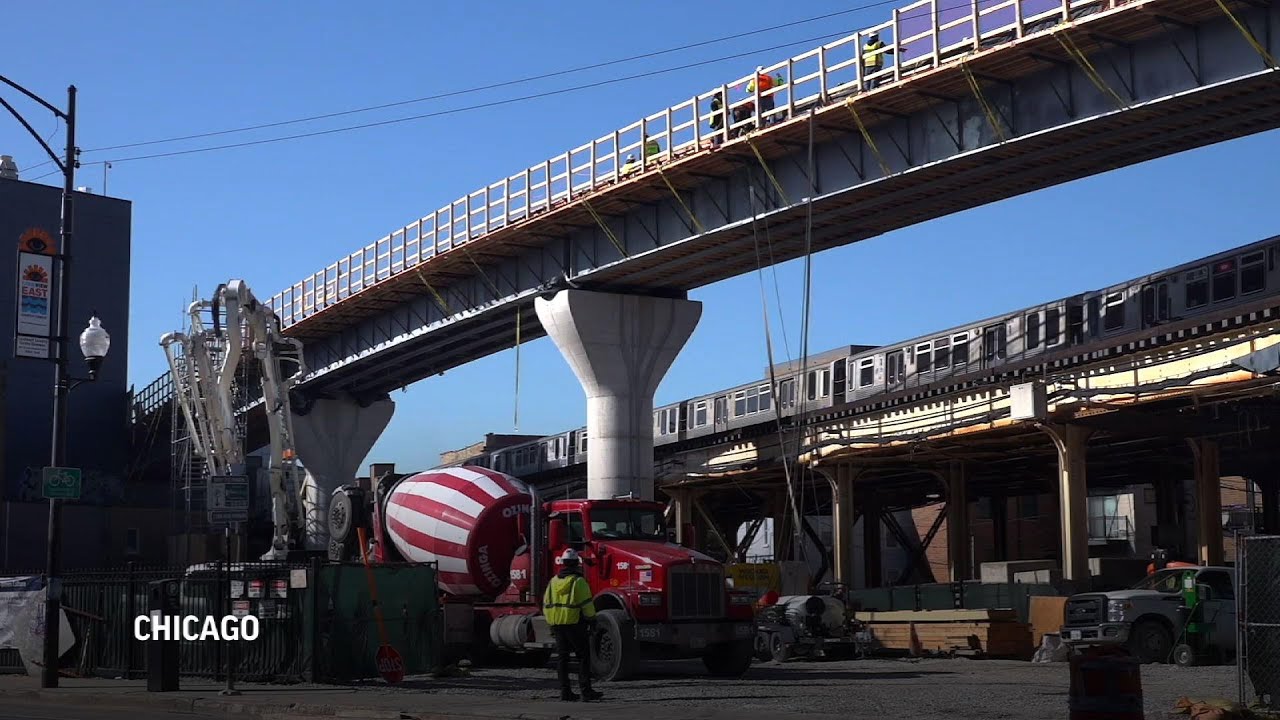 Nonfarm payrolls surged by 916,000 jobs last month, the Labor Department said on Friday. That was be the biggest gain since last August. Data for February was revised higher to show 468,000 jobs created instead of the previously reported 379,000.

The closely watched employment report marked a painful anniversary for the labor market. The March 2020 employment report was the first to reflect the mandatory closures of non-essential businesses such as restaurants, bars and gyms to slow the onset of the just-emerging COVID-19 pandemic.

Nearly 1.7 million jobs were lost that month, and another 20.7 million would vanish in April. Economists estimate it could take at least two years to recoup the more than 22 million jobs lost during the pandemic.

As of Tuesday morning, the United States had administered 147.6 million doses of COVID-19 vaccines in the country and distributed 189.5 million doses, according to the U.S. Centers for Disease Control and Prevention. The White House's massive $1.9 trillion pandemic relief package approved in March is sending additional $1,400 checks to qualified households and fresh funding for businesses.

Payroll employment rises by 916,000 in March; unemployment rate edges down to 6.0% https://t.co/1Y9cSWJUIB#JobsReport#BLSdata

Economists expect job growth will average at least 700,000 per month in the second and third quarters. That, combined with the fiscal stimulus and about $19 trillion in excess savings accumulated by households during the pandemic, is expected to unleash a powerful wave of pent-up demand.

First-quarter gross domestic product estimates are as high as a 10.0% annualized rate. The economy grew at a 4.3% pace in the fourth quarter. Growth this year could top 7%, which would be the fastest since 1984. The economy contracted 3.5% in 2020, the worst performance in 74 years.

(Reporting by Lucia Mutikani;Editing by Dan Burns and Chizu Nomiyama)