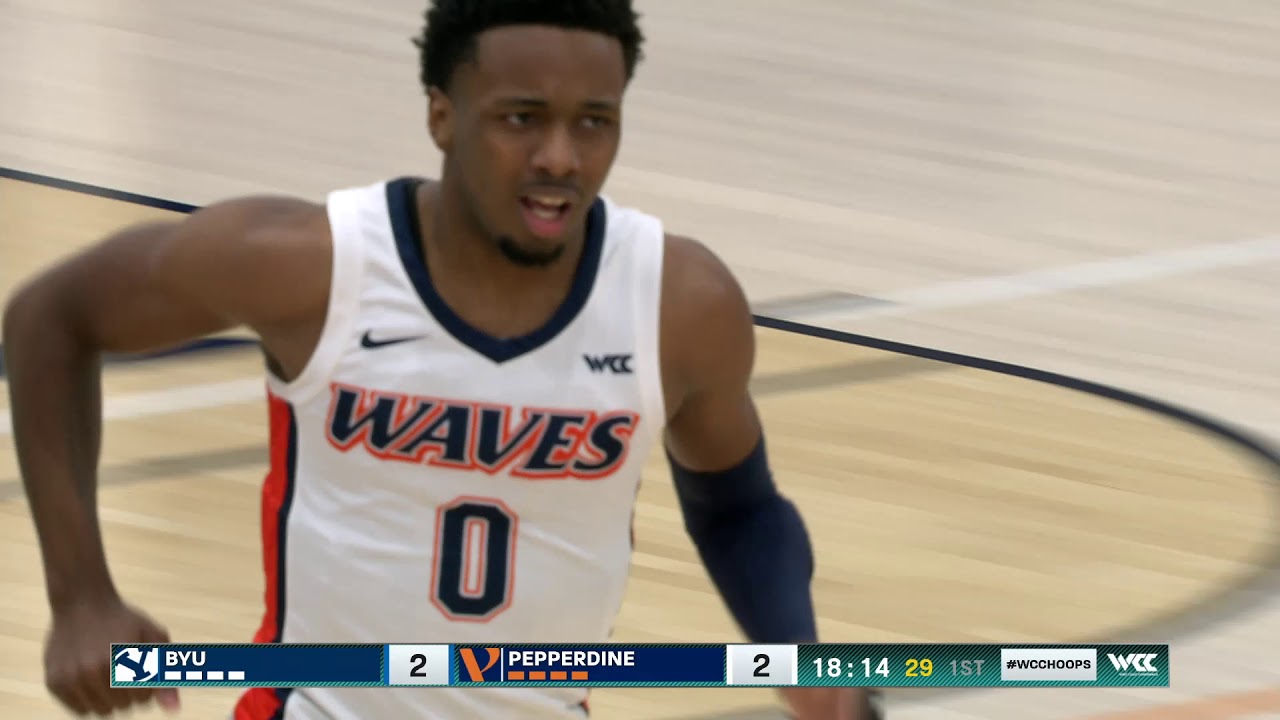 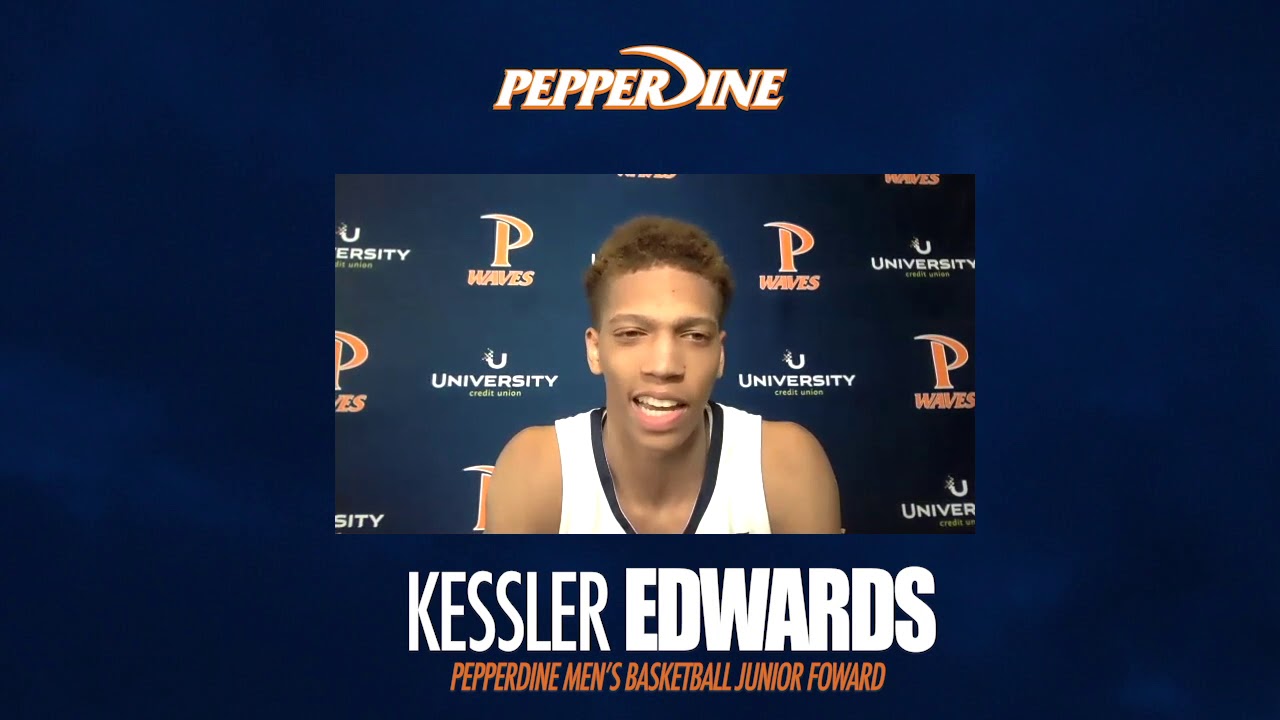 The Cougars weren't so lucky four days later on the back end of the back-to-back scheduling shift.

Barcello made his first 3-pointer against Pepperdine during a 7-1 run that gave BYU a 10-point lead in the first five minutes of the second half Wednesday. But the advantage was short-lived for the Cougars and the Arizona transfer who went 0-for-5 from 3-point range (and chipped a tooth) on Saturday night.

Johnson's 15 is his best offensive output since pouring in a season-high 16 points against Utah back on Dec. 12.

"The bench has been an important part of what we do, and certainly they made quite the contribution today," BYU coach Mark Pope told BYU Radio. "It just wasn't enough."

But the Cougars were "out-toughed" on the glass, per Kolby Lee, who finished with 7 points and two rebounds. BYU and Pepperdine pulled down 36 rebounds apiece, but the Waves had 11 offensive boards to the Cougars' 7.

"I don't know the last time we got outrebounded in a game," Lee said. "From a bigs' standpoint, I'm pissed off.

"This one stings; this one hurts," Lee added. "We're going to think about it on the flight home, and then I'm going to be in the gym tonight. We've got to get better every single day."

It's the first Quad 3 loss for the Cougars, one involving a Pepperdine team ranked No. 152 in the NCAA's NET ranking to BYU's 28. The Cougars fell to 3-1 in Quad 3 opportunities, to go along with 3-3 in Quad 1 and 2-0 in Quad 2 chances in bolstering their potential NCAA Tournament resume.

Just four days after a 65-54 slugfest in Provo, Pope took blame for BYU's play in the back to back and praised Pepperdine coach Lorenzo Romar's handling of it.

"Pepperdine's a really good team," Pope said. "They're really well prepared, well coached, and Lorenzo does a good job. I did a poor job tonight."

After trailing for the entire game, Pepperdine took its first lead in the two-game series since the 14:54 mark of Saturday's game with a 19-4 run at the 11:02 mark of the second half.

Ross forced a turnover off the American Fork product with 16 seconds left, then hit three free throws on the other end to give the Waves a 76-73 edge.

BYU had one final chance to send the game to overtime in the final seconds, but the full-court, split-second heave was off the mark.

The loss is the Cougars' first defeat to a team outside the WCC's top four (namely Gonzaga, Saint Mary's and San Francisco) under second-year head coach Pope.

Another matter of toughness, Lee said.

"We just weren't tough with the ball. They were careless turnovers," he said. "A lot of times, we'd throw it in the corner and the guard wasn't there or a backdoor cut — just miscommunications that were stupid on our par.

Once again, though, Pope took the credit — or blame, whichever you will — for the turnover issues.

"I was putting my guys in bad situations," Pope said. "That's it; I'm putting them in bad situations to penetrate when there is no gap, or getting guys post catches in the wrong positions. I'm pushing these guys to go in transition when we shouldn't be, too.

"Most of it is on me. We've just got to be better. And we will …. Turnovers were a huge thing for us tonight. Clearly we didn't manage it well, and it's mostly on me."

BYU was scheduled to host San Francisco on Saturday night in the Marriott Center, but that game has been postponed as the Dons shut down their program for at least two weeks, pending COVID-19 concerns.

The Cougars are scheduled to play next Tuesday at San Diego.