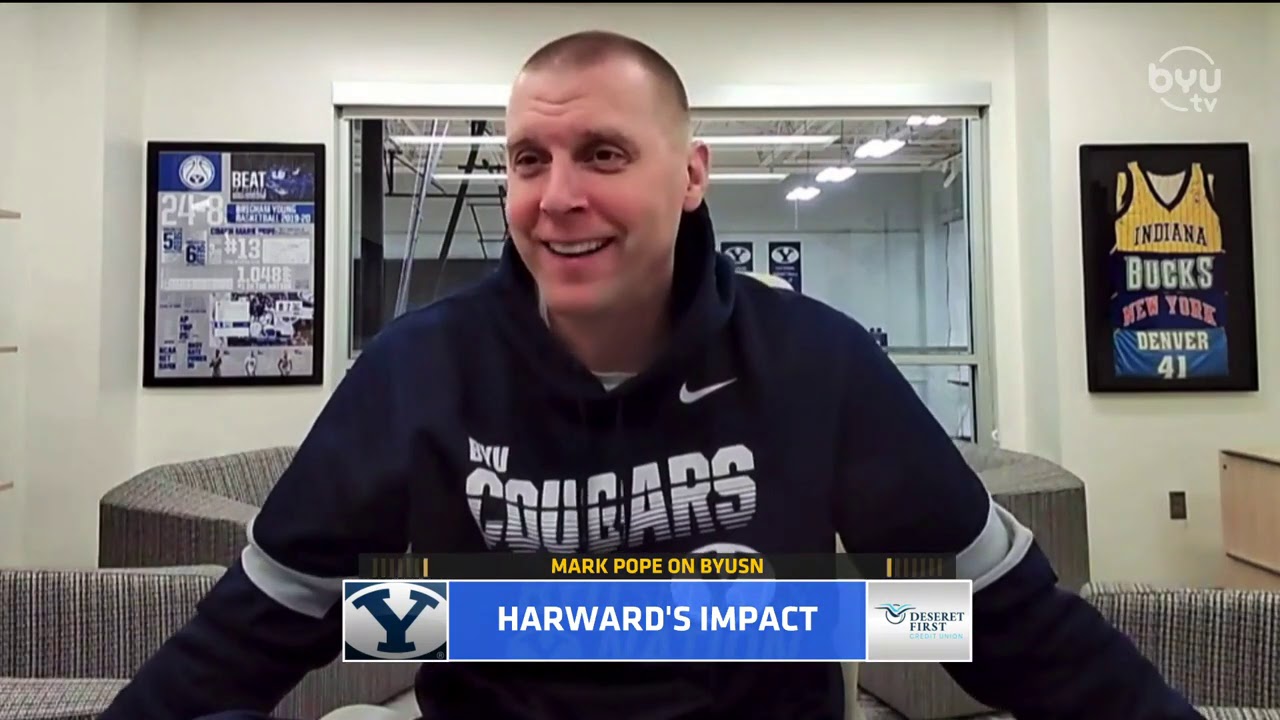 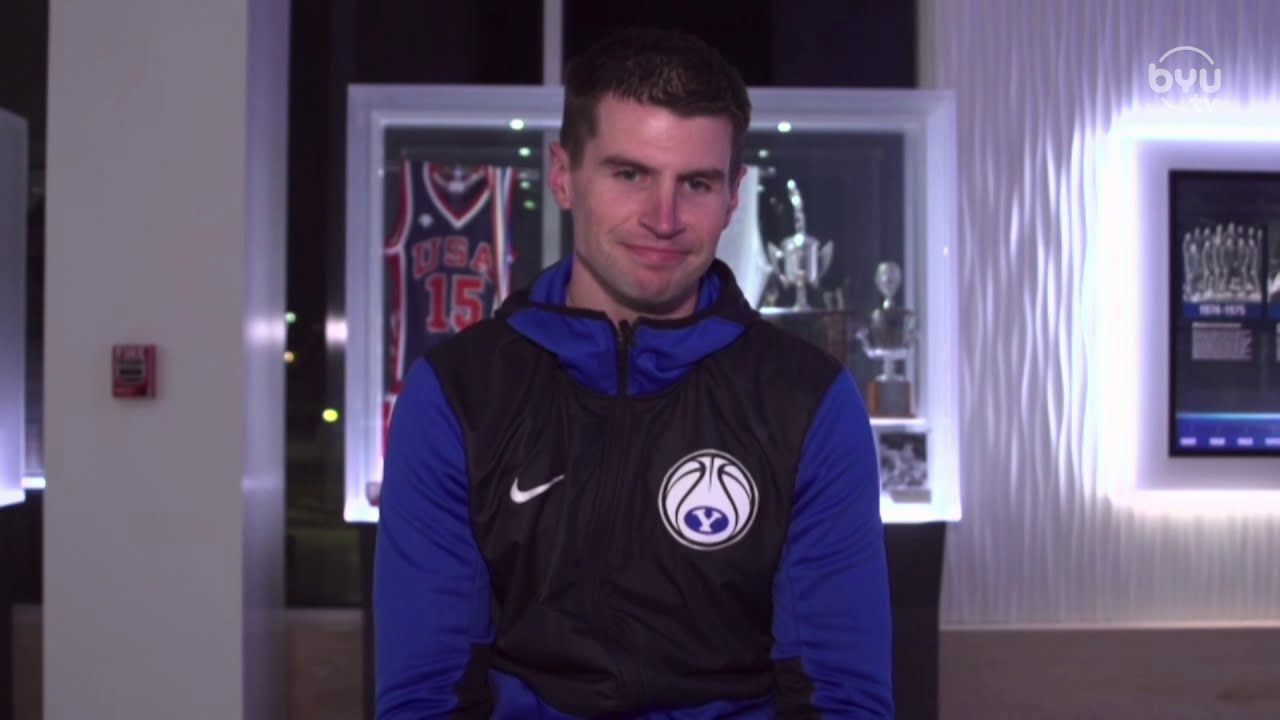 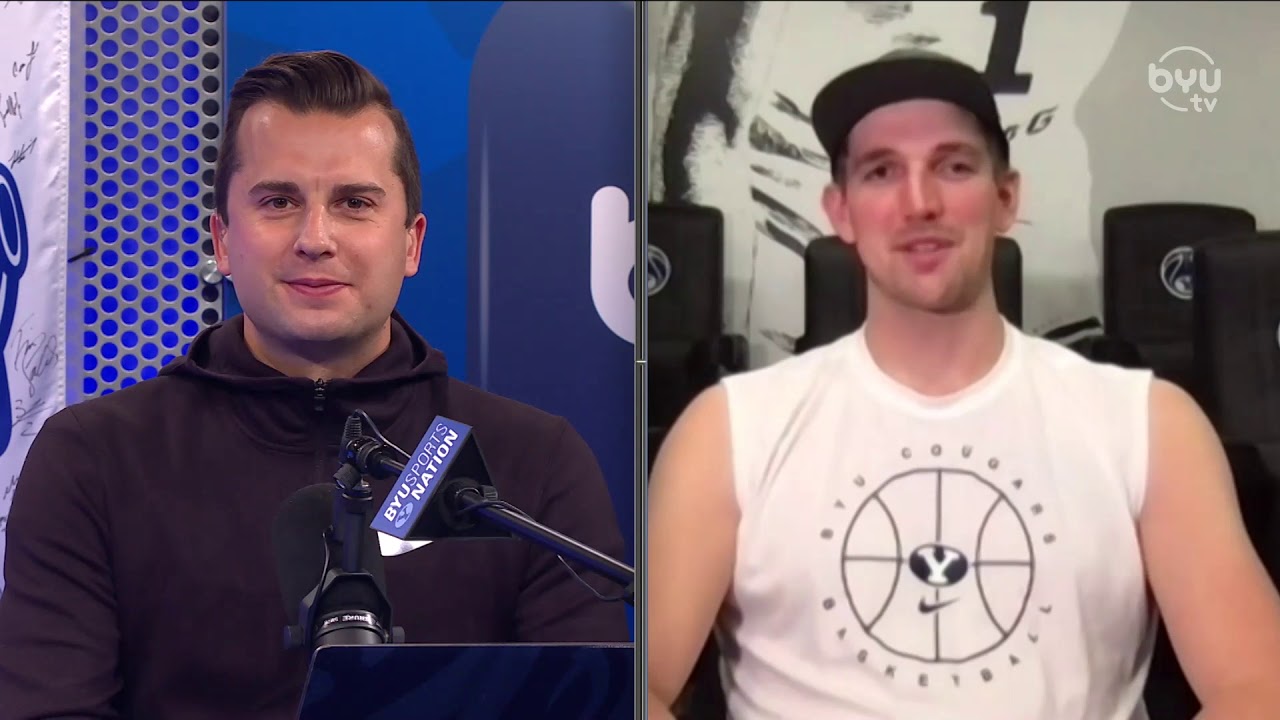 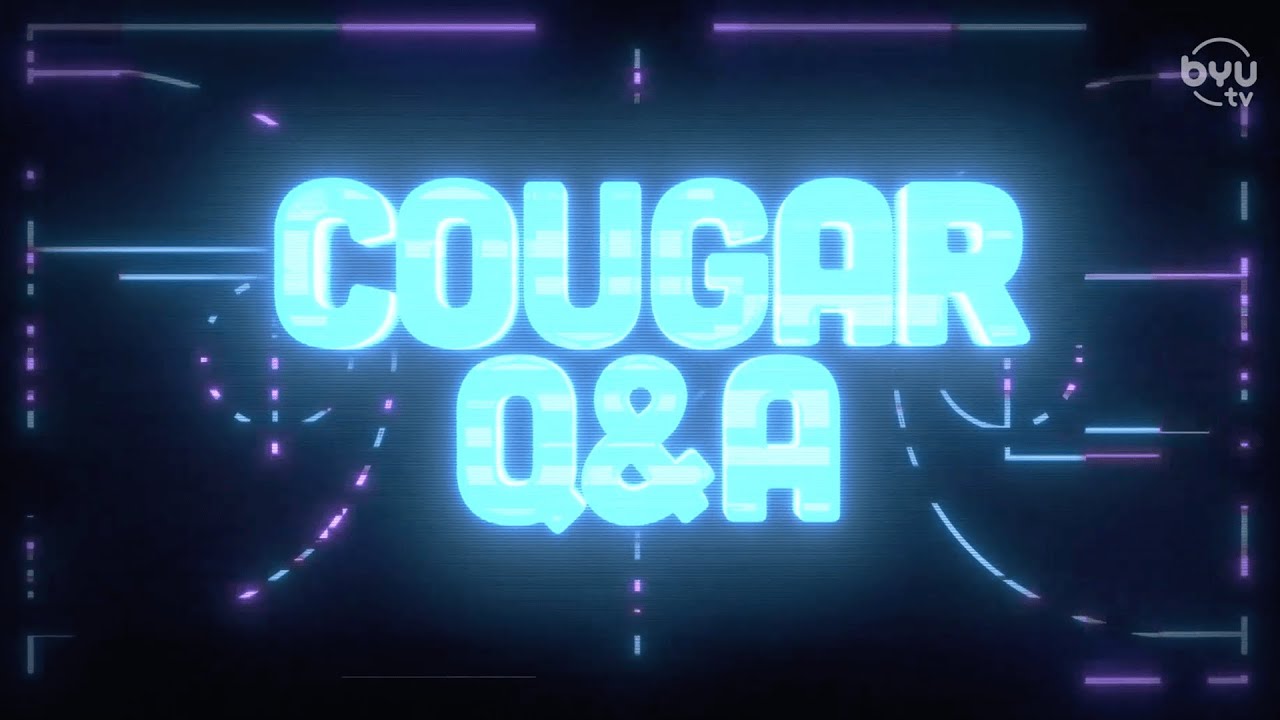 PROVO — If head coach Mark Pope or the BYU men's basketball team arrive at the Marriott Center a little earlier than necessary before Thursday night's conference game with Portland, it would be forgivable.

The Cougars may need that extra time to get reacquainted with the edifice; it's been a while.

BYU (11-3, 2-1 West Coast Conference) will play its first home game in 31 days against the Pilots (7 p.m. MST, CBS Sports Network), and the Cougars will be doing so in a much different position than the last time they were in the building.

For starters, they'll be in the thick of conference play.

"We're really excited about being back in the gym," Pope said during his Tuesday night coach's show on BYUtv. "And we're excited to remember what it's like to be back in the Marriott Center."

That won't be the only thing that's changed since an 87-71 win over Texas Southern when Brandon Averette scored a career-high 30 and Alex Barcello had a cool double-double on Dec. 21, either.

BYU enters Thursday night not just as an ascending team, having won six of their last seven games (with the only loss at No. 1 Gonzaga to open its WCC schedule), but will retake the court at the Marriott Center as a team that can have some confidence in its standing as an NCAA Tournament team.

The Cougars jumped as high as No. 31 in the NET rankings after road wins over Saint Mary's and San Francisco — their two biggest non-Gonzaga challengers in the conference — that ratcheted up its NET ranking 15 spots over the weekend.

Additionally, BYU is rated No. 52 in KenPom's predictive ratings, No. 28 in Jeff Sagarin's computational models, and boasts the No. 21 strength of schedule that includes nonconference wins over St. John's from the Big East, San Diego State from the Mountain West, and Utah from the Pac-12.

ESPN bracketologist Joe Lunardi has the Cougars projected as a No. 11 seed in the all-Indiana NCAA Tournament, with a spot in the First Four. But even he admits the team from Provo "could very well be underseeded."

What a difference a couple of weeks make — especially when those two weeks include three games against the Zags, the Gaels and the Dons, whose resume also includes a win over newly resurgent Virginia. Perhaps the only thing better than BYU's wins are its losses — to a group that boasts a combined four losses, with three of them coming to a USC team that is currently third in the Pac-12.

"Both us and Saint Mary's have had hard schedules; both started with really challenging schedules," Pope said. "It's significantly more fun to point out that we are in the top three right now."

The Bay Area sweep was the Cougars' first since winning in Moraga, California, in 2014, and were two of the three biggest wins of the weekend if you ask BYU assistant and noted Green Bay Packers fan Cody Fueger.

The basketball wins were right up there with Aaron Rodgers hosting the NFC championship game at Lambeau Field for the first time as an NFL starting quarterback.

"Three huge wins: at Saint Mary's, at Lambeau against the Rams, and then at San Francisco," Fueger said, cheekily. "I had to get the goal-line package all set for Saturday, and also make sure our defense was set for San Francisco, too."

Of course, college basketball is about March, not January, and the Cougars know as well as anyone that the "what have you done for me lately?" attitude explains their sport as well as any other.

BYU had already fallen to No. 34 in the NET — still well above the 45 area that most teams like to feel comfortable to clinch an at-large tournament berth — by not playing through Sunday, Monday and Tuesday. So even a team like Portland, which is 0-12 all-time against BYU in Provo, shouldn't be overlooked.

The Pilots opened the season 5-1, including an 87-86 overtime victory over Oregon State in Corvallis. The Beavers aren't a particularly noteworthy opponent, but they do play in the Pac-12 and knocked off USC 58-56.

That's not to say that a win over Portland will give BYU an aggregate boost on its own resume. But in a season marked by COVID-19 cancellations and revolving schedules and opponents, the theme "any given night" applies as well as any other.

"Clearly, it's so ridiculous to be talking about seeding right now, although it's fun and I clearly pay attention," Pope said. "We have such a long road to go. But the early returns are good, and hopefully we'll keep it going."