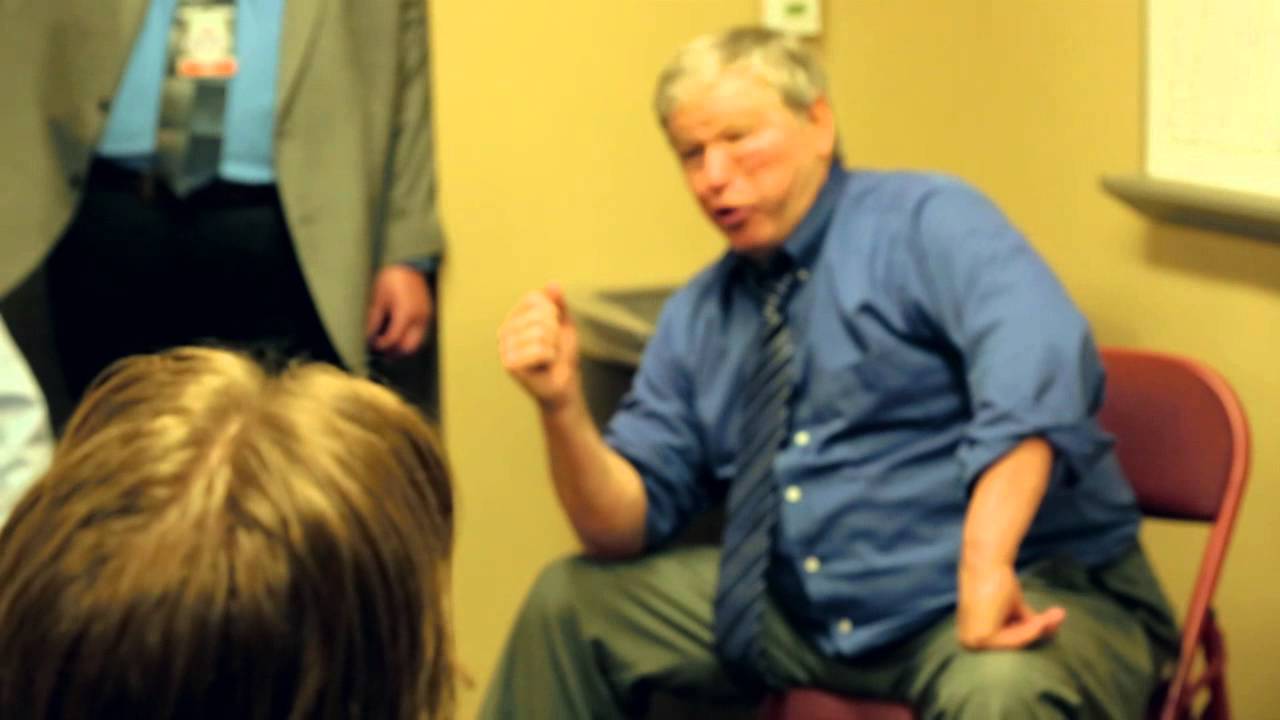 PROVO — More than a footnote in the program history of the BYU men's basketball program, Tony Ingle's life was always about coaching and mentoring.

Right up until the very end.

Izzy Ingle and his family previously shared that his father had been struggling with COVID-19 since December. Tony Ingle was sedated and placed on a ventilator on Jan. 8, Izzy Ingle said.

"It's with a shattered heart I post this. My dad, Coach Tony Ingle passed away tonight," Izzy Ingle tweeted. "I'm so blessed to have had such an amazing father & example throughout my life!! I love you dad!! I already miss you!!

"Thanks to everyone who has prayed for our family during this tough time."

It's with a shattered heart I post this. My dad, Coach Tony Ingle passed away tonight. I'm so blessed to have had such an amazing father & example throughout my life!! I love you dad!! I already miss you!!
Thanks to everyone who has prayed for our family during this tough time. pic.twitter.com/7J4ejDsIof

Born June 11, 1952, Tony Ingle enjoyed a standout prep and college career in his native Georgia and nearby Alabama before the devout member of The Church of Jesus Christ of Latter-day Saints moved to Utah to be an assistant coach on Roger Reid's staff at BYU in 1989. After leading Gordon State College to the 1988 NJCAA Region XVII championship game, Ingle spent six years as an assistant coach in Provo.

During the 1996-97 season, the Cougars opened the season 1-6, leading to Reid's firing and Ingle being promoted to interim head coach for the remainder of the year. BYU didn't win another game, finishing 0-19 under Ingle, and Steve Cleveland was brought in the next year to lead the program — a run that continued with Cleveland's assistant Dave Rose succeeding him in Provo, followed by Rose's assistant Mark Pope to the current day.

After his termination, Ingle spent two years as a scout with the Utah Jazz, but always wanted to get back into coaching. He did so in 2000, accepting what came to be an 11-year position at Kennesaw State in Georgia that culminated with the 2004 NCAA Division II national championship.

Ingle then presided over the Owls' basketball program as it transitioned to Division I ahead of the 2005-06 season, joining the Atlantic Sun. He remained at Kennesaw State until 2010-11, when he was fired following an 8-23 season.

Ingle didn't stay down for long, taking a job at Dalton State College in 2013 to relaunch the men's basketball program after a 35-year hiatus — a job that culminated with the NAIA national championship just two years later. He then retired in August 2018.

In between coaching stints in Georgia, Ingle co-authored a book, "I Don't Mind Hitting the Bottom, I Just Hate Dragging." Among the memorable one-liners in the quasi-comedic take on basketball and his life is this about recruiting Shawn Bradley, the 7-foot-6 former Emery High standout to BYU: "We were all jumping up and down, laughing and hugging. We celebrated in the great Mormon tradition — by ordering a round of milkshakes."