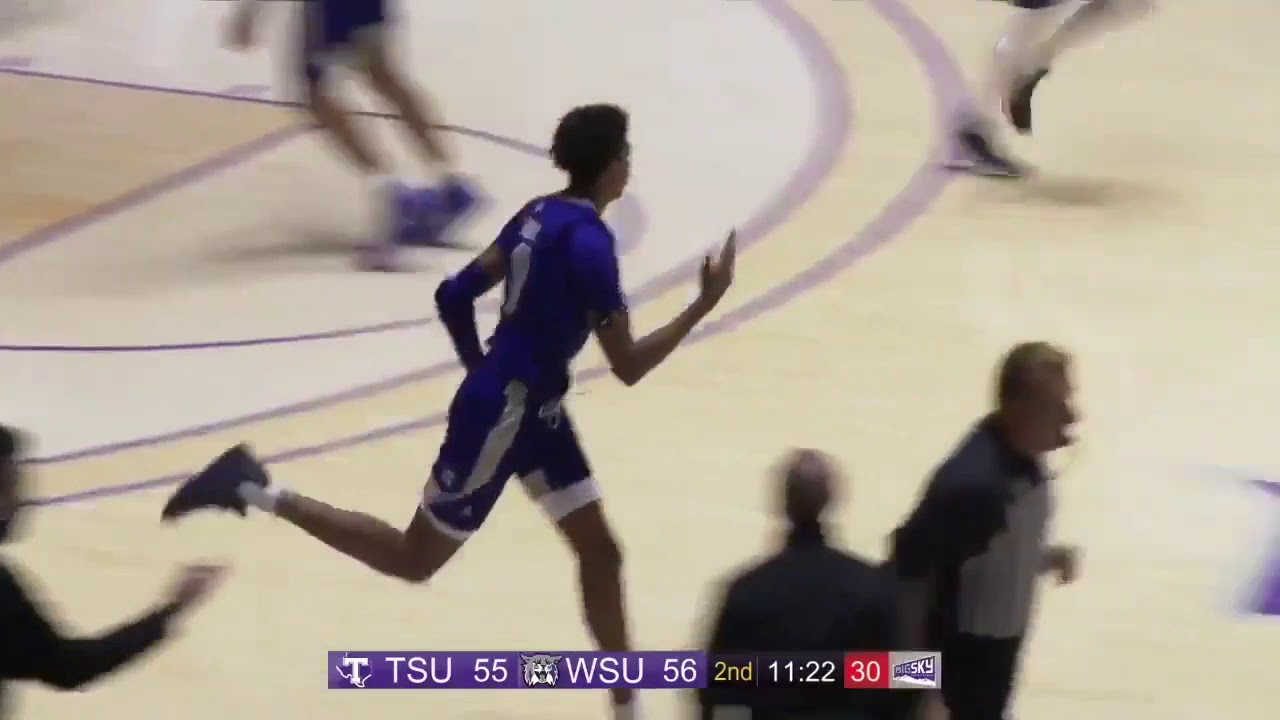 Tarleton led 44-35 at halftime, extended the margin to 14 on two occasions before Weber State (6-3) of the Big Sky Conference took control.

The Wildcats trailed 51-37 with 17:09 left before outscoring Tarleton 19-4 in just under the next six minutes. Porter sank a pair of foul shots and 3-pointer for a 56-55 lead and Weber State never trailed again.

"We needed something to get our juices flowing. We're a pretty good defensive team, and we just couldn't guard them," Weber State coach Randy Rahe said. "I thought it was a good game, it got everyone going, and guys were just flying around. And they loved to play it."

"I love the competitive spirit of this team" - @CoachRandyRahe#PurpleReign#WeAreWeberpic.twitter.com/zztKhp5oJ4

Seikou Sisoho Jawara scored 14 points, and Dillon Jones and KJ Cunningham scored 13 and 10 respectively coming off the bench for Weber State, which was playing its first Division I opponent since a Jan. 2 home win over Utah Valley. The Wildcats have had four-straight Big Sky games cancelled and will face in-state rival Southern Utah in a two-game, home-and-away series beginning Thursday, Jan. 21 in Ogden.

With its first season played in 1961, Tarleton (2-7) of Stephenville, Texas is playing its first year at the Division I level in the Western Athletic Conference having formerly been a D-II affiliate for 58 years.

Following the cancellation of six straight games due to COVID-19, the Texans now have lost five straight and are still seeking their first win over a Division I opponent.

Weber State will host SUU on Thursday at 7 p.m. at the Dee Events Center, in a game televised on KJZZ TV. The two teams will meet again Saturday afternoon in Cedar City.