Even without BYU or Utah, WAC's roots in Beehive State run deep — as Dixie, UVU and now SUU will show 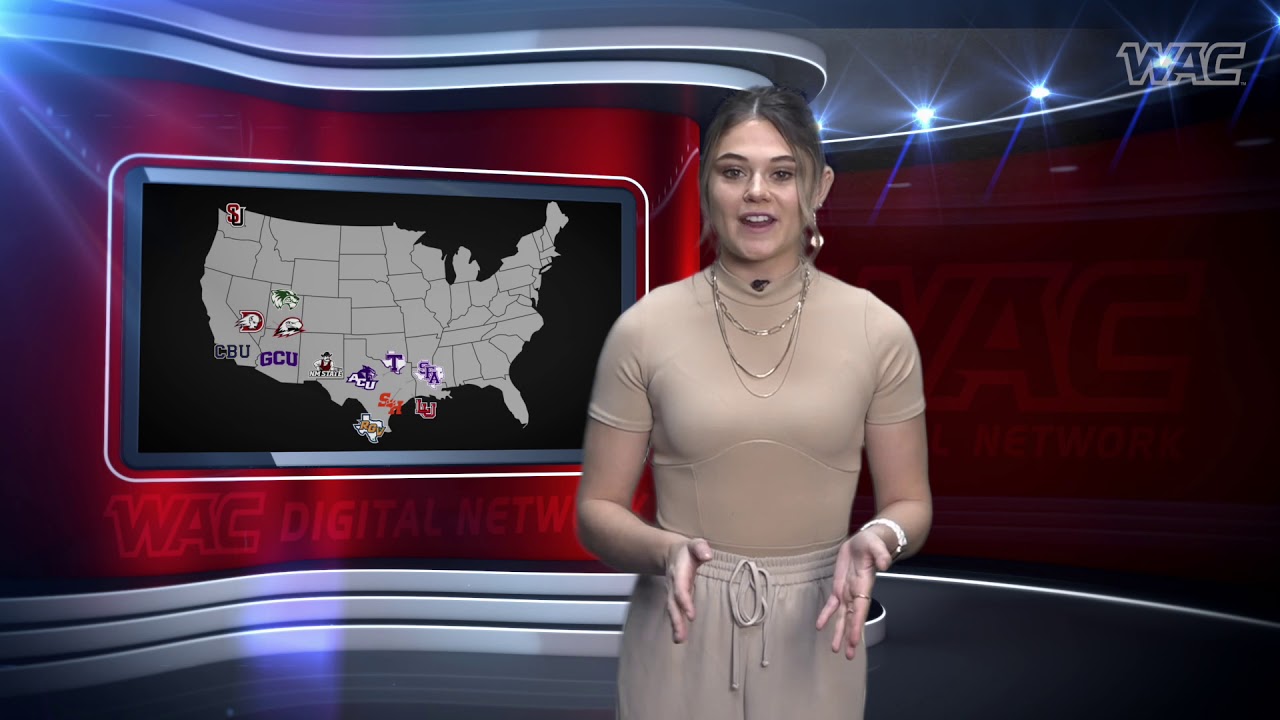 SALT LAKE CITY — As WAC commissioner Jeff Hurd walked away from a video conference call Thursday after his league had announced an expansion to 13 teams and reinstating football, he pumped his fist and — with the fervor only captured on a hot mic — shouted, "I think we hit a home run today."

For the state of Utah, he certainly did.

The presence of the Beehive State was felt when the Western Athletic Conference was founded 58 years ago as a six-team league comprising BYU, Utah, Arizona, Arizona State, New Mexico and Wyoming.

Nearly six decades later — and around 30 membership changes — those roots in the Beehive State run deeper than ever.

Southern Utah will join the conference next year, saddling alongside regional rival Dixie State and fellow Utah school Utah Valley University on July 1, 2022. The move will mark the first time in the league's six-decade history that three schools from the state of Utah will be full members of the WAC.

For a conference whose most recent expansion was announced at NRG Stadium in Houston, leaning into four new Texas institutions abandoning the Southland and reinstating the NCAA's most popular sport in the Football Championship Subdivision, the league's role in Utah was not far from mind.

"I've been here for 13 years and this is the third conference I've been in," Warren said. "We've won championships at every one that we've been in, so I'm excited to hopefully get three different rings and stay at the same school."

That kind of movement happens when you're searching for a conference home. In 2012, a decadeslong hope was realized: Southern Utah joined the Big Sky Conference. After playing in leagues filled with midwest schools or small football-only conferences, the Thunderbirds seemed to have found a permanent landing spot.

So why leave that for the WAC?

It was the four new Texas schools that approached SUU about being part of the newly structured league with headquarters still residing in Colorado, and the conference office expressed enthusiasm for the Thunderbirds to join. After having to campaign for years and convince members of the Big Sky they were worthy of membership, it was nice, as Southern Utah athletic director Debbie Corum said, "to be courted."

But that wasn't all. The travel will be less extensive, allowing the Thunderbirds to save money on plane rides to invest in other places in the athletic department, the competition in the conference is mostly comparable, and SUU now has more natural rivals.

"If you were to ask all of the schools in the Big Sky, who their No. 1 rival is, none of them would say Southern Utah University," SUU President Scott Wyatt said. "But moving into the WAC, we think that Utah Valley University and Dixie will see us as the primary rivals — certainly Dixie will."

The WAC stands to benefit, too.

"The state of Utah itself is a rapidly growing state, and to have three institutions there creates great rivalries among those three," Hurd said. "It will increase our media presence in the state of Utah."

The WAC expanded in the final year of its current media rights partnership with ESPN, a multimedia arm that has seen most of its properties broadcast over the Worldwide Leader's digital subscription network, ESPN+.

As the league moves forward with negotiations with the most Texas schools of any Division I conference in America, that will certainly be a talking point. But so, too, will Utah — where the WAC holds the fastest growing market in the nation in St. George, as well as two other schools in a rapidly evolving and growing Utah, from the Wasatch Front to the rural corners of the state.

WAC commissioner Jeff Hurd made the announcement at NRG Stadium in Houston, where he formally unveiled four Texas schools — Abilene Christian, Lamar, Sam Houston State and Stephen F. Austin — as well as Southern Utah, which will formally join the conference on July 1, 2022.

When Utah State left the WAC following its 2012 football title and took most of the other football members to the Mountain West, the league was nearly left for dead. Absorbing the remnants of the now-defunct Great West conference, the WAC subsisted as a Division I non-football entity for a decade, with a palette of schools ranging from California Baptist, Cal State Bakersfield and Seattle U. in the west to Chicago State and New Jersey Institute of Technology in the east.

With Thursday's announcement, the conference didn't just add numbers to survive; it created a plan to potentially thrive in the years to come. That was something Southern Utah, just like so many Utah programs have in the past, wanted to be a part of.

"We don't have the crystal ball to know what the future brings, but if we didn't think this was a really great move we wouldn't be making it," Corum said.

The WAC isn't done shifting. Chicago State will voluntarily leave the conference following the 2021-22 season, and a 14th member will preferably join the league in the southwest section. If it's not Texas, it should be a neighboring state — or a market that already sits within the WAC and would potentially allow New Mexico State to join the Southwest division.

No longer just surviving, the WAC is making moves to position itself as one of the top mid-major college sports conferences in the country.

"I've been with the conference for a long time, and I've been through a lot of peaks and valleys in terms of membership," Hurd said. "Stability is a key, and one of the ways you do that is not just by adding numbers, but by making sense of your geography. We were able to do that with this move."