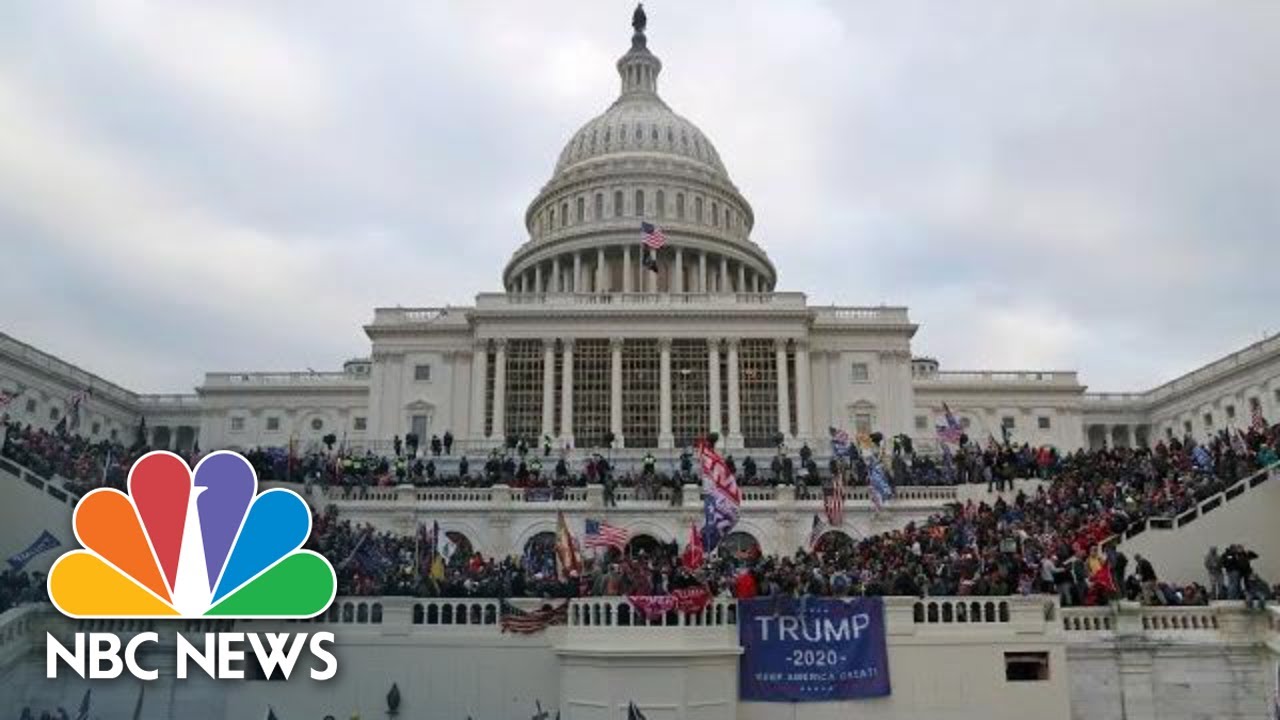 WASHINGTON (Reuters) — The U.S. Justice Department has opened criminal investigations on more than 170 individuals for their involvement in the riot at the U.S. Capitol by President Donald Trump's supporters, and investigators aim to charge people with assault and seditious conspiracy, the top federal prosecutor in Washington, D.C., said on Tuesday.

"I think the scope and scale of this investigation and these cases are really unprecedented, not only in FBI history, but probably DOJ history," Acting U.S. Attorney Michael Sherwin said in a press briefing on Tuesday.

"The Capitol grounds outside and inside are ... a crime scene."

Sherwin said 70 criminal cases have been filed to date.

While many of them involve people whose photos went viral on social media, such as one of a man pictured sitting at the desk of a staffer of House Speaker Nancy Pelosi, he said more serious charges are coming and a grand jury has been reviewing the cases.

"We're looking at significant felony cases tied to sedition and conspiracy," Sherwin said, noting his office has launched a strike force whose marching orders are to build criminal cases around such charges.

He added that other strike forces have been formed to focus on assaults on law enforcement and members of the media.

"The range of criminal conduct is really ... unmatched in any type of scenario that we've seen," Sherwin said, noting it runs the gamut from "simple trespass" and "theft of mail" to "felony murder and even civil rights excessive force."

BREAKING: DOJ says "we're looking at significant felony cases tied to sedition and conspiracy," charges that have prison terms of up to 20 years.

"You will be charged and you will be found," acting US attorney in DC Michael Sherwin says. pic.twitter.com/1lj8Bbk01L

Steven D'Antuono, the assistant director in charge for the FBI's Washington, D.C., office, said the bureau has been combing through more than 100,000 photos, videos and other tips it has received since last week.

The FBI has been releasing photos of suspects and seeking help from the public. Recently, it released images of someone who is suspected of planting pipe bombs at the headquarters of the Democratic and Republican national committees.

Sen. Bill Cassidy, Republican from Louisiana, on Tuesday tweeted photos he said he had received from Capitol Police and added that the man pictured was wanted for questioning in connection with the murder of Capitol Police officer Brian Sicknick.

D'Antuono declined to comment on whether the man in the photo is in fact a suspect, telling reporters the investigation is ongoing and the FBI is reviewing numerous videos.