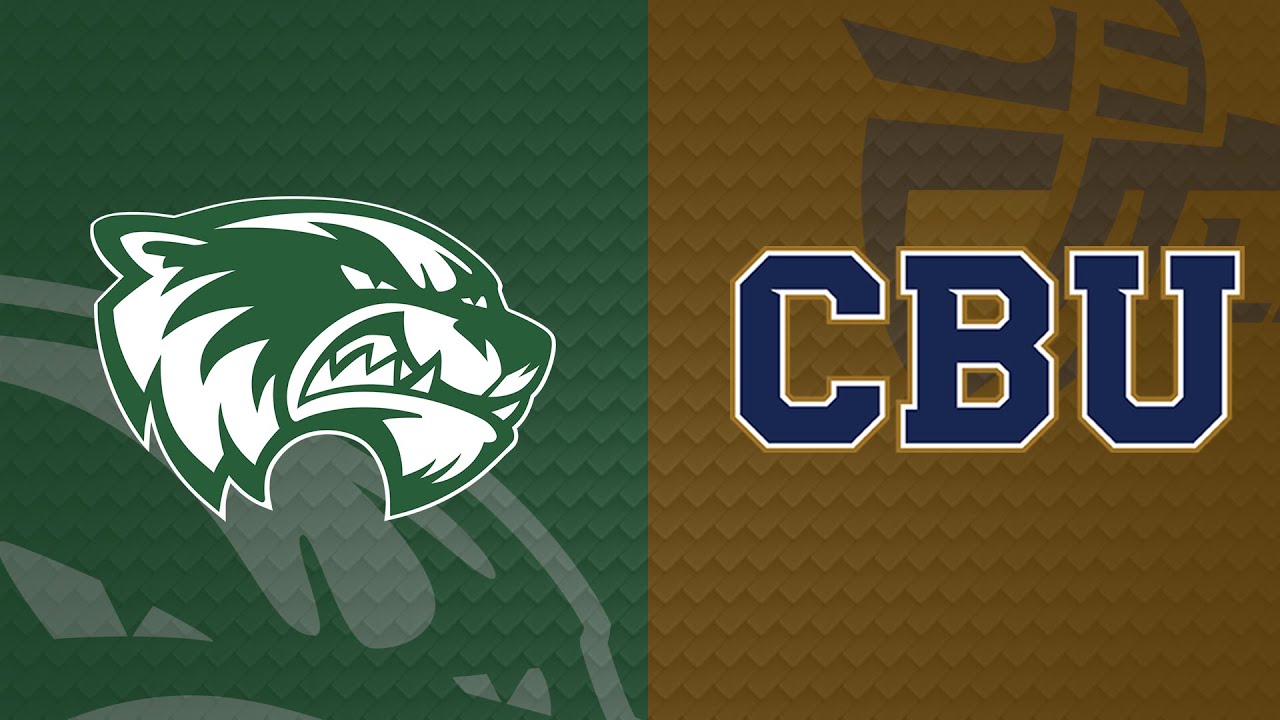 It finished undefeated — at least in the frame that matters most for the low-major conference that is conference play.

Trey Woodbury supplied 11 points, three rebounds and three assists for the Wolverines (3-5, 1-0 WAC), who won their first game against a Division I opponent of the 2020-21 season in a game it led for all but 5:09 of game time.

Georgia Tech transfer Evan Cole had 8 points, eight rebounds and three assists in 29 minutes of play for UVU, whose game was marred by a second-half incident that led to a bench-clearing scuffle and multiple ejections from both teams.

"Cal Baptist has a great team," UVU coach Mark Madsen said. "I hope no one misinterprets the final scorecard, because they do a great job.

"I was pleased with our guys; J.J. is one of the best defenders, really, in the country … and he gets better every day."

The Lancers hadn't played since a Dec. 12 home win over Division II Fresno Pacific. But it was CBU that got off to the fast start early, jumping out to a 7-2 lead in the opening minutes.

Yet the Wolverines responded, going inside to Cole and Aimaq before BYU transfer Blaze Neild's 3-pointer capped an 11-2 spurt that gave UVU a 13-9 advantage with 14:24 to go.

The Wolverines didn't trail for the remainder of the first half, leading by as much as 19 on J.J. Overton's dunk with 5:45 on the clock en route to a 45-27 halftime advantage.

Utah Valley held the Lancers to just 32% shooting in the first half, including 4-of-12 from 3-point range. Although the Wolverines went just 2-of-8 from three themselves, the 30-11 rebounding disparity — led by the nation's leading rebounder in Aimaq, who had 12 points and 12 birds at the break — more than made up for the disparity from deep.

But UVU slammed the door on the comeback bid, responding with an 11-0 run of its own and Cal Baptist never threatened again.

The win proved cathartic for the Wolverines on the first day of conference play, following a start-stop nonconference slate that saw four games canceled, including the home opener against Madsen's alma mater Stanford.

J.J. Overton had 18 points, 8 rebounds and 3 assists — and got 🆙 ⬆️ on this dunk to lead @GoUVU to a 77-50 win over Cal Baptist in the Wolverines' @WACsports opener. https://t.co/XyyyDa810zpic.twitter.com/BAiPlQF0uf

Yes, Friday's victory was Utah Valley's first against a Division I opponent, and that should've been the highlight of the game — but for an altercation that included seven technicals, including Aimaq for an emotional outburst that cleared both benches.

In all, eight players received a technical foul, and several — including Aimaq — were ejected.

"They played with such fire," Madsen said. "There was a situation on the court, but I thought both Cal Baptist and Utah Valley did a good job of de-escalating the situation.

"They were very good officials, and they studied the tape very carefully. They made one disqualification per team … I think we saw a situation where the official was right there, and my assistants were wrong to step on the court. But I would rather they err on the side of protecting the student-athletes."

The Wolverines will host the Lancers at 6 p.m. MT Saturday in the WAC's modified schedule of back-to-back, same-site games that will be the norm for seven of the next eight weeks.