Utah’s VP debate was civil, but few questions were answered 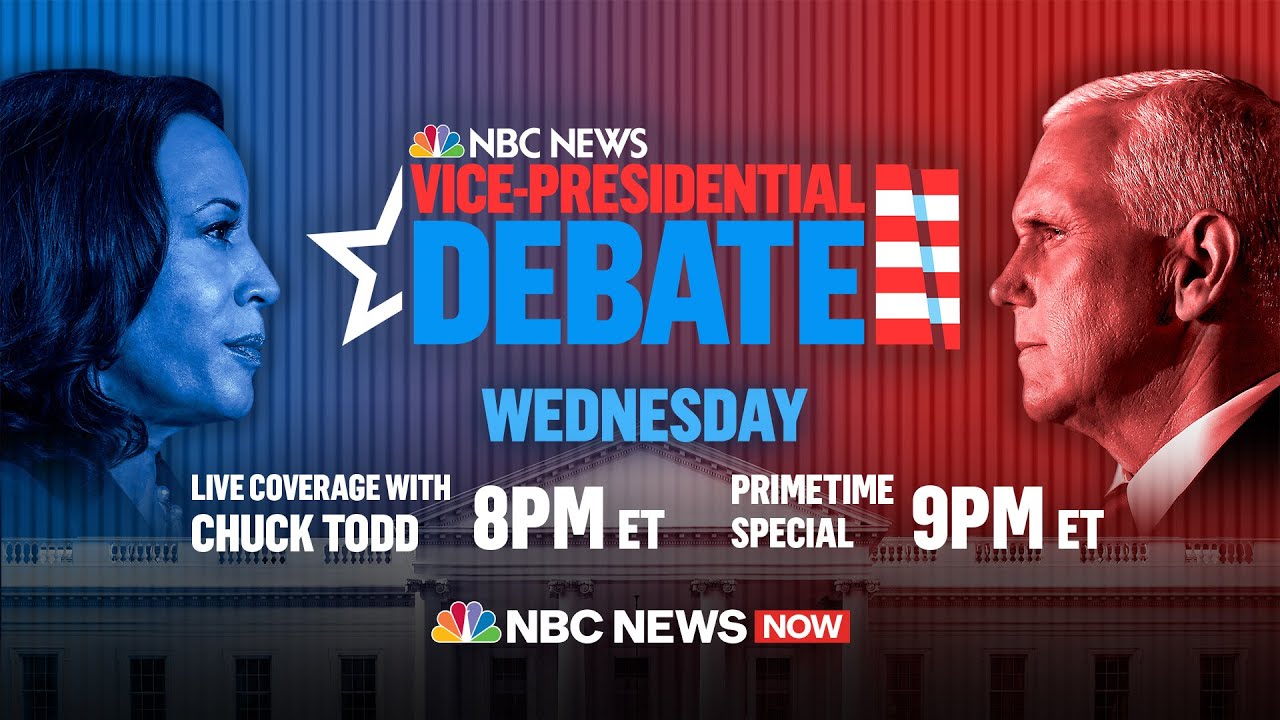 SALT LAKE CITY — Both Vice President Mike Pence and California Sen. Kamala Harris were able to draw sharp differences between the Republican and Democratic presidential tickets Wednesday night in their only debate before the November election, held at the University of Utah.

But despite frequent interruptions and not many direct answers, the vice presidential candidates stopped short of repeating the chaos of last week’s first — and possibly only — debate between Republican President Donald Trump, who was later diagnosed with COVID-19, and Democratic former Vice President Joe Biden.

The deadly virus was the first topic tackled during the 90-minute debate in Kingsbury Hall before a socially distanced audience limited to some 200 people who had to test negative for COVID-19 and were warned that if they removed their masks, they’d be escorted off the premises by law enforcement.

“Frankly, this administration has forfeited its right to reelection” based on its response to the virus, Harris said, criticizing Trump for not sharing information he had early on about its seriousness. She said she would not take a vaccine recommended by the president but would be “first in line” for one backed by medical experts.

Pence said “from the very first day, President Trump has put the health of Americans first,” and his efforts, including suspending travel from China into the United States, represents “the greatest national mobilization since World War II and I believe it saved hundreds of thousands of American lives.”

The vice president, who heads the administration’s task force on the virus, took a shot at Biden, saying his plan for combating the coronavirus “looks a little bit like plagiarism” even though the Democratic presidential nominee has called for what would amount to a national mask mandate.

Harris countered, “Whatever the vice president is claiming the administration has done, clearly it hasn’t worked when you’re looking at over 210,000 dead bodies in our country, American lives that have been lost.” She referred to their “ineptitude” and said too much has been sacrificed because of “incompetence.”

The rest of the debate — which included questions on the U.S. Supreme Court vacancy the president is pressing to fill quickly and the economy — followed a similar pattern with both candidates at times talking over moderator Susan Page, USA Today’s Washington bureau chief, as she tried to enforce a two-minute rule for answers.

Pence said he was “honored” to attend a ceremony in the White House Rose Garden for Trump’s pick for the high court, Judge Amy Coney Barrett, that has been described as a “super-spreader” event for COVID-19 after Sen. Mike Lee, R-Utah, and a number of other officials there tested positive for the virus.

The vice president said he hoped not to see “an attack on her Christian faith” during the confirmation process for Barrett, a devout Catholic, and referred to Harris’ pointed questioning of another of Trump’s Supreme Court nominees, Justice Brett Kavanaugh.

Harris labeled it “insulting” to suggest that, and said she and Biden are also people of faith. The senator and Pence sparred over her not directly answering when asked if she supported “packing the court” by adding more liberal justices. Instead, Harris said the vacancy shouldn’t be filled in the middle of an election.

On the economy, the candidates went back and forth on whether Biden’s plan to repeal the tax cuts pushed through Congress by Trump that Harris said benefited the rich amounted to a tax increase. Pence insisted it did ,while Harris said only Americans earning at least $400,000 would pay more.

“The debate was far more standard political fare and in that sense was very different from the presidential debate a week ago,” said Chris Karpowitz, co-director of Brigham Young University’s Center for the Study of Elections and Democracy. “For that reason, it was also better for the American political system.”

Karpowitz said while the debate may end up pleasing voters on both sides who have made up their minds, it’s not likely to change the race. “On that score, the pandemic and the recession are the fundamental factors shaping the election and will matter far more than the vice presidential debate.”

Presidential debate expert Aaron Kall, who heads the University of Michigan’s debate program, said what was “a more traditional political debate” may not be all that memorable to voters.

“There was no watershed moment during the debate that is likely to galvanize the media cycle following the race, so the topic will likely quickly return to coronavirus,” Kall said. “Nothing from tonight’s 90-minute debate is a game-changer, but it could help the Trump campaign at the margins after such a bad week of press.”

Utah Democratic Party Chairman Jeff Merchant, who watched the debate from Kingsbury Hall as a guest of Harris, said he was “beyond impressed” with her performance. “She was tactful, she was hard-hitting and she was honest,” he said, “in perhaps the toughest position any woman has ever been in American politics.”

Merchant, too, said the debate probably won’t change the outcome of the election but served as “a stark reminder of what is at stake in this election.”

Utah Senate President Stuart Adams, R-Layton, a co-chairman of Trump’s reelection campaign in Utah, said Pence “knocked it out of the ballpark. He’s a man of impeccable integrity, unquestionable integrity. I think he resonated well. There couldn’t be a bigger difference.”

Adams said when Harris didn’t answer the question about expanding the size of the Supreme Court, “that was a low moment for me and some of my great friends on the other side of the aisle, but I would be embarrassed at a presidential candidate that wouldn’t stand up and say what they’re going to do.”

Even before the debate began, Harris already had won a round by insisting there be plexiglass barriers separating the candidates after the vice president attempted to keep them off of his side of the stage before giving in Tuesday to what’s seen as a safety precaution.

The Pence team’s negotiations over the barriers dominated the final day of pre-debate coverage, keeping attention on the administration’s handling of the pandemic. His communications director, Katie Miller, left Salt Lake City because her husband, Stephen Miller, a senior adviser to Trump, tested positive for the virus Tuesday.

Both candidates arrived in the state early — Harris on Friday and Pence on Monday — and both prepared for the debate rather than holding campaign events, although Harris did tour This Is the Place Heritage Park on Saturday. Pence and Harris did reach out to voters in op-eds written for the Deseret News.

Pence reportedly used former Wisconsin Gov. Scott Walker as a stand-in for Harris during his mock debate sessions in Utah, while Harris had Pete Buttigieg, the former mayor of South Bend, Indiana, who also sought the Democratic presidential nomination, portray Pence, a former governor of Indiana.

Also, it is not clear whether the two scheduled presidential debates will go forward, even though Trump has said he’ll be ready for the next one, on Oct. 15, despite possibly still being contagious. Biden, however, has said there shouldn’t be another debate if the president still has coronavirus.