Eddie Van Halen, guitar god in rock band named after him, dies at 65 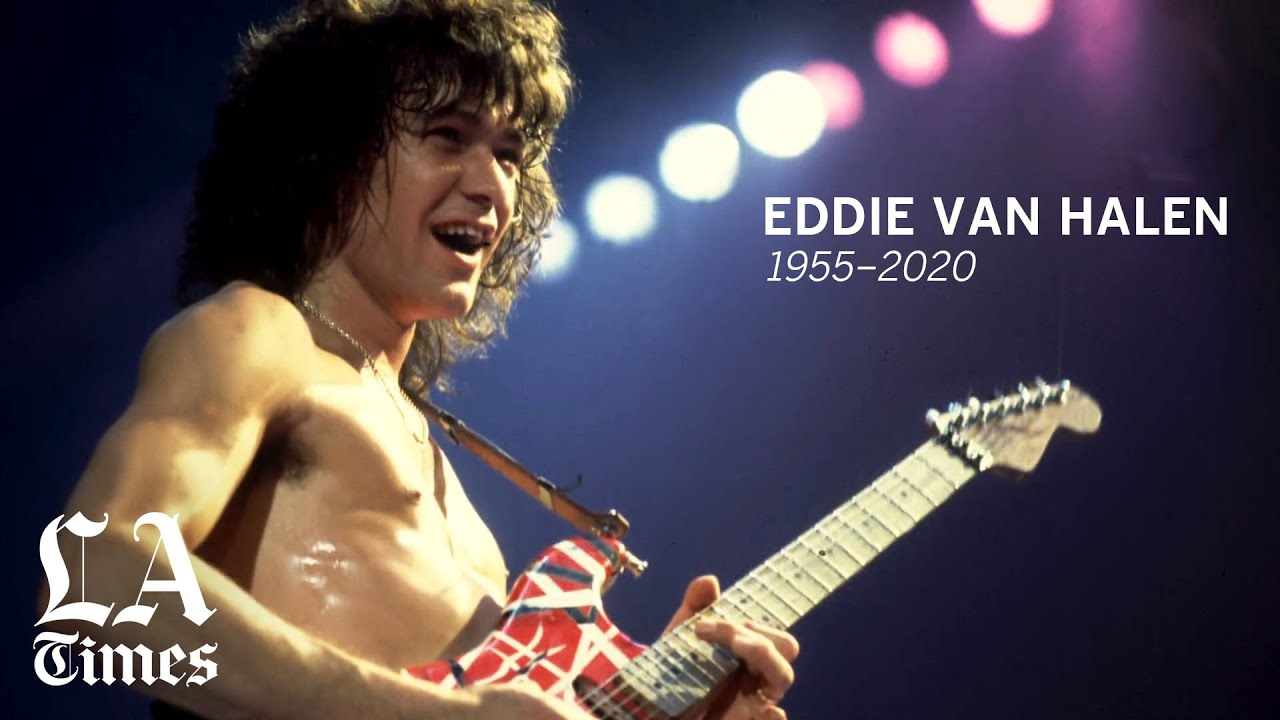 LOS ANGELES (Reuters) — Eddie Van Halen, one of rock music's greatest guitar players and a founding member of the hard-rocking, top-selling band named after him and his drummer brother, died of cancer on Tuesday. He was 65.

Van Halen's death was announced on Twitter by his 29-year-old son, Wolfgang, himself a bass player who joined the band in later years. Representatives for Eddie Van Halen directed Reuters to his son's statement.

"I can't believe I'm having to write this but my father, Edward Lodewijk Van Halen, has lost his long and arduous battle with cancer this morning," Wolfgang Van Halen said in the tweet.

"He was the best father I could ever ask for," the younger Van Halen said. "Every moment I've shared with him on and off stage was a gift."

"My heart is broken. Eddie was not only a Guitar God, but a genuinely beautiful soul," Gene Simmons, lead singer of the band Kiss, said on Twitter.

Eddie Van Halen was born in Amsterdam in 1955 and studied classical piano after moving with his family to the Los Angeles suburb of Pasadena in the early 1960s.

After switching to guitar, he and his older brother Alex, who had taken up the drums, formed the early bands that would eventually become Van Halen in the 1970s, with lead singer David Lee Roth and bass player Michael Anthony.

That album shot to No. 19 on the Billboard charts, becoming one of the most successful debuts of the decade.

It was the first in a string of top-selling albums that would make Van Halen one of the biggest rock acts of the late 1970s and early 1980s with hits like "Ain't Talkin' 'Bout Love," "Jump," "Panama" and "Hot for Teacher."

Eddie Van Halen's pioneering, virtuoso technique earned him a place along the likes of Jimi Hendrix, Eric Clapton and Jimmy Page of Led Zeppelin as one of rock's top guitarists. In 2012 a Guitar World magazine poll of readers voted him the greatest guitar player of all time.

Roth split from the band in 1984 and was replaced for a decade by Sammy Hagar.

"Heartbroken and speechless. My love to the family," Hagar said in a tweet.