How important are presidential debates in determining an election? 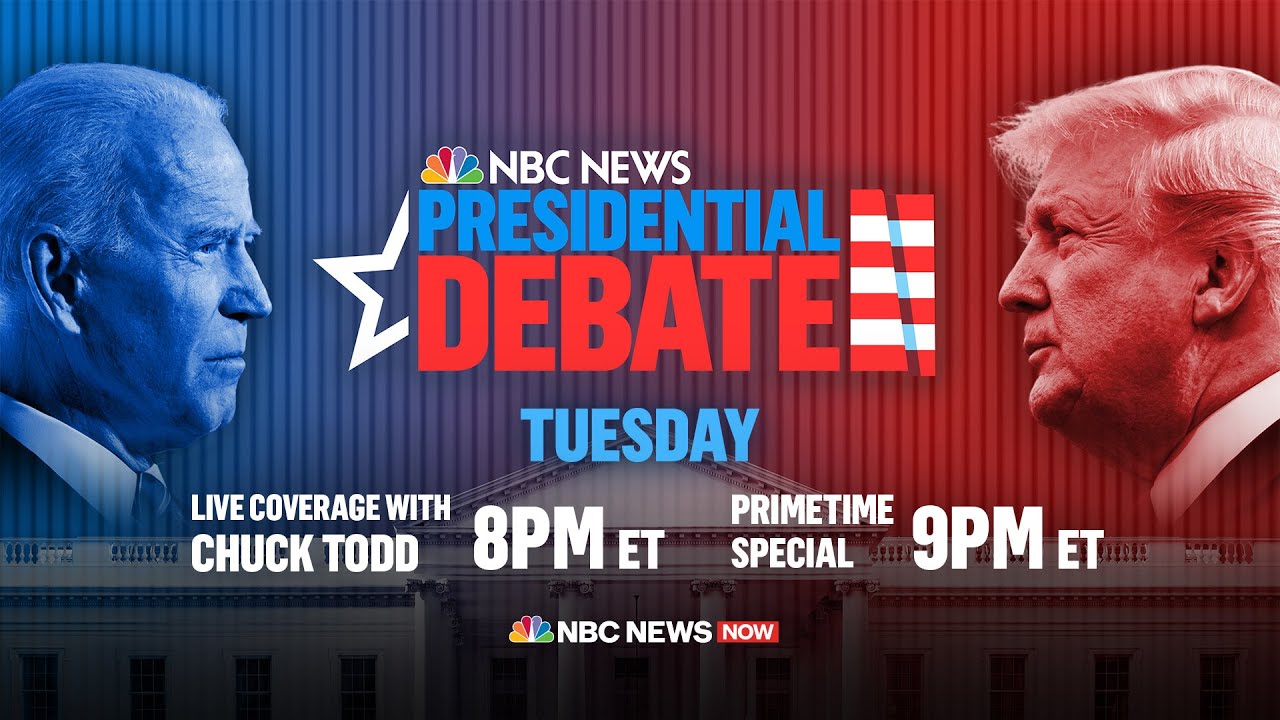 SALT LAKE CITY — President Donald Trump and his Democratic challenger, former Vice President Joe Biden, are in Cleveland Tuesday to square off in the first of three debates — with one vice presidential debate to be held in Utah in between — leading up to the Nov. 3 presidential election.

It’s their chance to share the stage and make their final pitch to American voters. But in an age of easy access to political platforms online, and with the rise of social media, exactly how important and how effective are presidential debates in swaying voters?

How debates came to be

Presidential debates as we know them aren’t a tradition that dates back to the founding fathers.

The template we know for debates began just prior to the Civil War. It’s commonly attributed to a series of seven three-hour debates in 1858 between Abraham Lincoln and Stephen A. Douglas, who squared off in an Illinois senate race. It was a different concept than today because, although Lincoln and Douglas debated each other on policy in front of Illinois residents, they were essentially vying for indirect votes.

The 17th amendment — an act that allowed for a popular vote of senators — wasn’t passed until 1913, History.com noted. That meant it was up to the state legislature to elect a senator. After the Lincoln-Douglas debates ended, voters elected state representatives who ultimately sided with Douglas.

Fast forward a century later, when John F. Kennedy and Richard Nixon went toe-to-toe in a famous — or infamous — debate 60 years ago. The debate wasn’t just broadcast on radio but on television, as well. It’s widely accepted that how voters consumed the debate determined how they perceived the candidates.

Millions listened in or watched on TV; those who listened in believed Nixon won the debates, while those who watched on TV scored Kennedy higher, U.S. National Archives wrote. The late former senator and 1996 Republican presidential nominee Bob Dole said he listened to the debate on the radio.

“I thought Nixon was doing a great job," Dole was quoted as telling PBS. "Then I saw the TV clips the next morning, and he ... didn't look well. Kennedy was young and articulate and ... wiped him out."

Kennedy enjoyed a leap in the polls afterward and ultimately won the 1960 election.

Presidential debates wouldn’t become a fixture of the 1960s, however. They began in earnest in the 1970s and are now a standard leading into Election Day.

The relevance of debates today

As the U.S. National Archives also noted, there weren’t perfect statistics to prove that’s the only reason Kennedy jumped in the polls. Many years later, experts say it’s difficult to point to debates as a deciding factor for voters.

And that’s also why debates may not be a huge factor in the overall result, said Dr. Juliet Carlisle, assistant professor of political science at the University of Utah. There are plenty of examples of how factors outside of a debate — things like news stories, the economy or legislation — that can lead to a candidate’s bumps or dips in polls after a debate concludes, which is what clouds whether a debate performance or outside factor led to change.

Most voters’ post-debate perception changes are short-lived, she added.

John Sides, a professor of political science at Vanderbilt University, wrote about this in a 2012 article for Washington Monthy. Analyzing election debates up through the first presidential debate between Mitt Romney and Barack Obama, Sides agreed with a study that found debates provided a nudge in some close elections “at best.”

“What history can tell us is that presidential debates, while part of how the game is played, are rarely what decide the game itself,” he concluded.

So if debates don’t factor too much in the end result, what does? Carlisle said the research points to political parties as a bigger draw.

“I think a lot of people have the question if debates will move people — they will convince somebody to vote one way or the other — and that’s not necessarily true. We don’t see a lot of change in people’s votes,” she explained, adding that partisan attachment plays a larger factor.

“By the time debates come around, most people have already made their decision because their decision is based on their partisan identification,” Carlisle continued. “Sometimes a candidate might get a little bit of a bump, but sometimes those bumps are influenced by other activities that are going on in the campaign and election environment.”

If the Kennedy-Nixon debate taught anything, the medium in which people consume debates this year could play a factor too.

Sixty years later, it’s no longer just TV, radio and print. There are many different television news stations with pundits who will review the debate differently. There are more opinions that can be found within online news media, and there are even more options on social media.

You don’t have to watch the debate to catch up on moments provided by news media sources, or social media swung in all sorts of directions.

“The way debates are framed, and the way the news media and journalists talk about debates probably have more influence than the debate itself,” Carlisle said.

Utah switched to primarily by-mail voting a few years ago. Due to the COVID-19 pandemic, there is a strong emphasis on early voting and vote-by-mail options in outside states this year. Carlisle said she’s not aware of any studies about debate influence on early voting; in all likelihood, many undecided voters will probably still vote after the final debate on Oct. 22.

In that sense, debates are still important; however, history appears to indicate it won’t decide this year’s election.