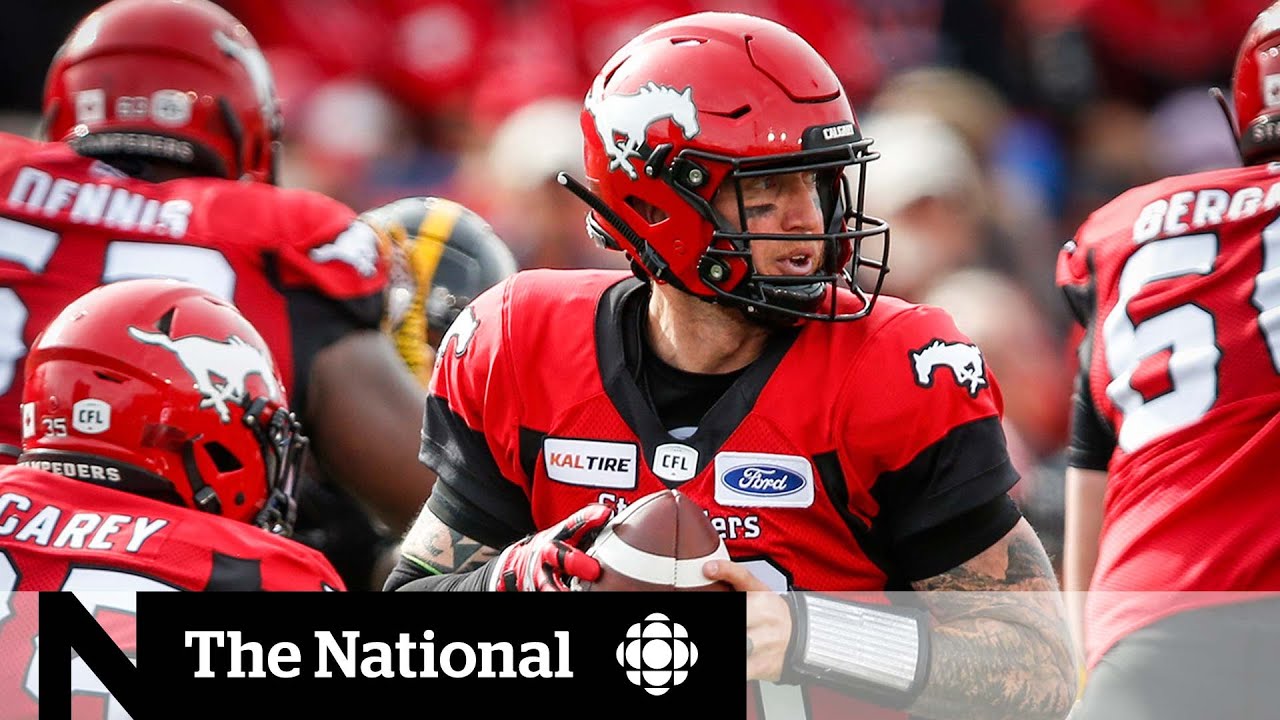 SALT LAKE CITY — While college football continues forward in much of the country outside the Big Ten, Pac-12, Mountain West and lower levels, the NFL presses forward with modified offseason activities and training camp for the 2020 season that is currently anticipated to be played during the coronavirus pandemic (although most likely in front of empty or limited-capacity stadiums).

If the season gets off the ground, it may be the only professional football in 2020.

The Canadian Football League announced the total shutdown of the 2020 season Monday, ending the chase of the 109-year-old Grey Cup for the nine-team league founded in 1958.

The CFL’s business model relies heavily on ticket sales instead of television, other media rights and sponsorship money. With public gatherings in Canada limited to 250 people or fewer in most provinces, the potential for a fanless, quarantined tournament at a predetermined site in Winnipeg did not represent a financially sound investment.

“Our league governors decided today it is in the best long-term interests of the CFL to concentrate on the future,” CFL commissioner Randy Ambrosie said in a statement from the league. “We are absolutely committed to 2021, to the future of our league and the pursuit of our vision of a bigger, stronger, more global CFL.”

Prior to the cancelation, the CFL had worked with its players’ association and the Canadian government to request a subsidy to play the 2020 season. That subsidy, however, never materialized.

While the NHL has established a two-city site for a postseason bubble in Toronto and Edmonton, other sports haven’t been able to play in public spaces. Toronto denied access for Major League Baseball teams, players and staff to travel to cross the border without significant protocols in place such as mandatory quarantines this summer, a move that forced the Blue Jays to play their home games at Sahlen Stadium in Triple-A affiliate Buffalo, New York.

And playing without fans and for television revenue would only lead to significant financial losses that would’ve negatively impacted the 2021 season, Ambrosie added.

“Even with additional support, our owners and community-held teams would have had to endure significant financial losses to play in 2020,” Ambrosie said. “Without it, the losses would be so large that they would really hamper our ability to bounce back strongly next year and beyond. The most important thing is the future of our league.”

The move affects six former college football standouts from Utah who were signed by Canadian teams at the time of the shutdown. Those contracts will presumably roll over to the 2021 season, according to reports.

Here is the full list of local players who have signed with the CFL:

Locals in the CFL

The decision impacts a select group of Canadian ex-patriots and quirky football aficionados of the three downs to the yard-to-gain, no fair-catches, 12 men on the field, and — most importantly — the Rouge, a single point given to a team when a kickoff goes into or past the end zone and the kick is not returned.

So take a moment for a moment of silence for the league that has offered many memories, including what may be the greatest game-ending in professional football history.