SALT LAKE CITY — Utah officials knew its preferred standardized testing contractor had issues in other states, but that did not disqualify the company from winning a 10-year, $44-million contract to run the RISE test.

A KSL Investigation has found Questar and its parent company ETS have had issues in several states for years running online standardized testing programs. In Utah, 18,429 students had problems taking their tests online starting in late April of this year, KSL learned from state education officials.

“We’ve got students who are finishing segment one of the test and they’re trying to submit and it says it's locked,” one teacher in April.

The number of students affected has likely grown with RISE glitches occurring on five different days so far.

“Is it prudent for us to continue with this vendor going forward?” Tennessee State Representative Craig Fitzhugh asked at a legislative panel in 2018.

And in Texas, Questar’s parent company ETS also suffered years of problems, including the loss of test answers, server issues and computer glitches. Texas fined the company $5.7 million and demanded $15 million in fixes. And Utah knew this before it awarded the contract to Questar.

But according to Utah State Board of Education Deputy Superintendent Scott Jones, they believed that “by all indications everything had been resolved.” His staff is now figuring out whether Questar will have to pay for the problems in Utah, too.

“It could result in the termination of a contract, or at the very least, we recoup the taxpayers money.” - Scott Jones, state board of education

“It could result in the termination of a contract, or at the very least, we recoup the taxpayers money,” Jones said.

The state can charge Questar up to $50,000 per day for testing outages, according to Jones, who said the state built that into the contract in case other states’ problems surfaced in Utah.

“We’re mitigating against risks that we’ve seen or observed in other states,” Jones said.

Questar’s CEO will meet with the State Board of Education on Thursday. The company told KSL in a statement that they were "committed" to working with the state to resolve the issues.

“Questar Assessment Inc. understands the state’s frustration with the administration of the RISE assessments. We are committed to working with a third party evaluator in an effort to determine the impact of systems issues and ensure the validity of Utah data. We remain dedicated to the students, teachers and school districts of Utah, and we take our responsibility to provide accurate and insightful testing results seriously.” 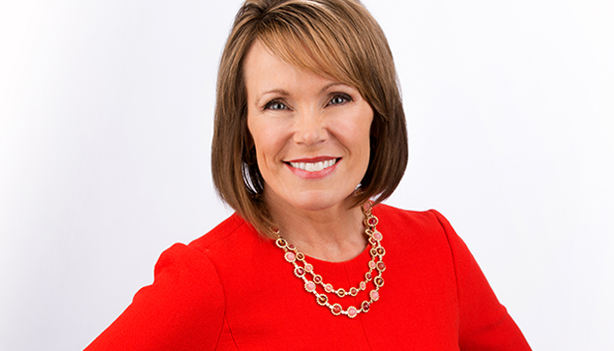 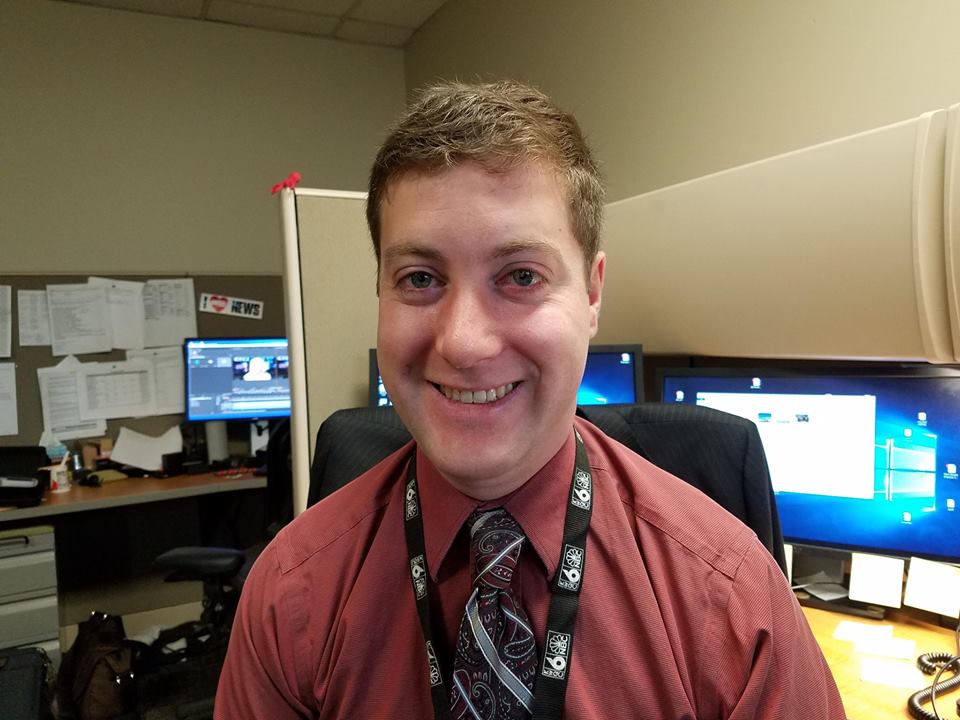